The Argentine Football Association has set October 30 as the date for the return of local competitions in the country, after a 6-month hiatus.

And the local competitions in Argentina will return to the Argentine League Cup, which will be held with a new system, as the special draw will be held next Friday.

The final of the tournament will be held on January 17th, and the competition will not stop during the international suspension next month or during the holidays “Christmas”.

The competition will be divided into 6 groups, each group comprising 4 teams, according to regions, in order to implement strict health measures.

The Argentine League Cup champion, a new domestic tournament that has started since the 2019 season, will qualify for the 2021 Copa Libertadores tournament.

The position of the Argentine Cup has yet to be determined, whose champion will also qualify for the 2021 Copa Libertadores.

Last April, the Argentine Federation announced the end of the 2019-2020 season due to the outbreak of the Corona virus, which meant the cancellation of the Argentine League Cup.

Boca Juniors won the domestic league title for the 2019-2020 season, after a fierce struggle with River Plate.

The Argentine Federation had previously announced the cancellation of the relegation for two seasons in the domestic league, which came to the benefit of the Jimnasia La Plata team and its coach Maradona after it was confirmed that they were relegated to the bottom of the average score table. 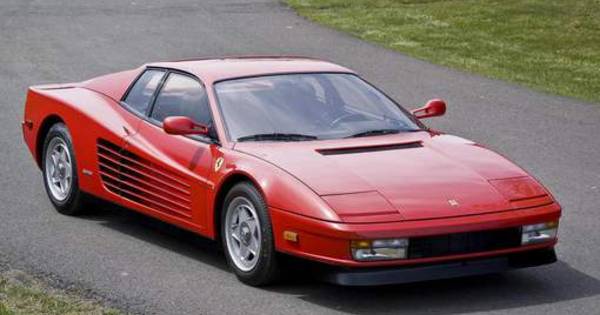