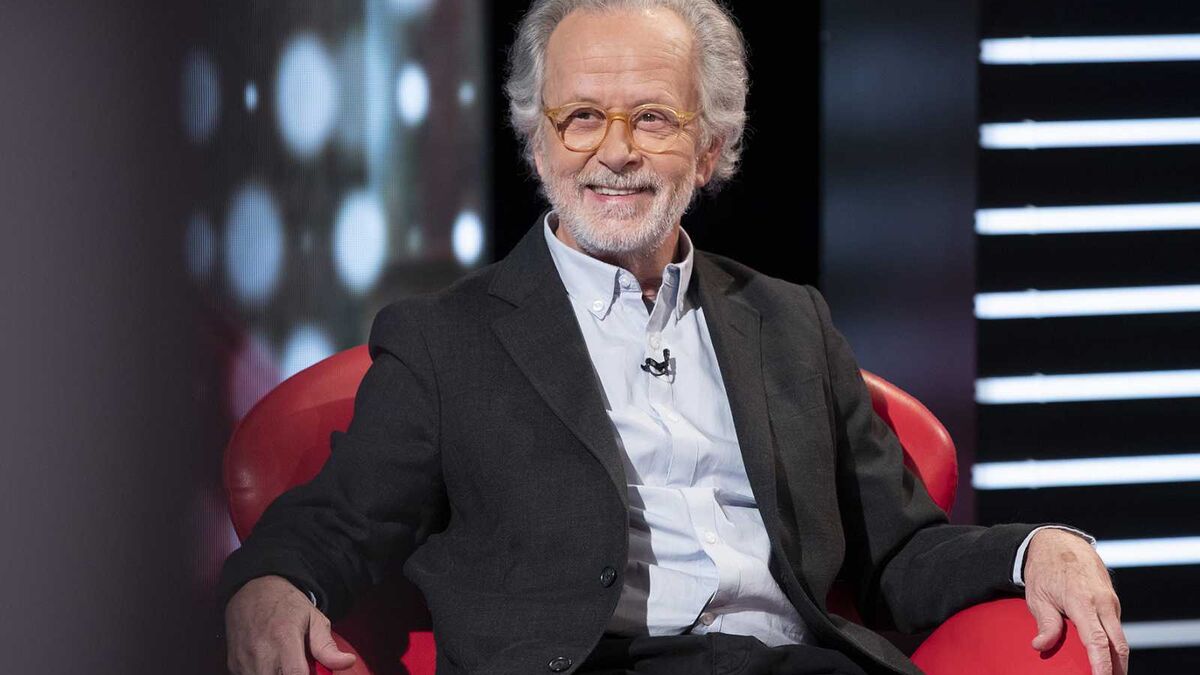 For the sixth consecutive year, the Summer Courses of the University of Almería together with the Almería Provincial Council and Filming Almería are committed to a course focused on the world of cinema. This year it will be centered on acting, with veteran film director Fernando Colomo as a teacher, one of the greats of this country, who for two days will help the participants present their work in front of the cameras.

The course, directed by Enrique Iznaola and Isabel Mercader, will take place from July 13 to 15 at the Apolo Theater and the Provincial Council. “It is without a doubt a unique opportunity, not only for performers, but also for directors, as it will provide them with experience on how to work with actors depending on the medium. Colomo has spent more than four decades directing great figures on the screen such as Antonio Banderas, Antonio Resines, Verónica Forqué, Ana Belén, Ernesto Alterio and hundreds of essential names in the history of Spanish cinema”, explained Enrique Iznaola.

It is an intensive course “where we will learn how to deal with acting in film and television, with its differences, distancing the way of acting from that performed in the theater. The relationship between the director and the actors will also be discussed, dealing with how to approach a character. At the end, participants will be provided with the necessary knowledge to be able to interrelate with the different media”.

During the course, the performance of the actor in front of a camera (in the case of cinema) or several (in the case of television) will be explained, unlike what would be the performance before a live audience (theatre). The participants will study the components of the audiovisual technical equipment in order to provide the actor with the necessary knowledge to be able to interrelate with them. In addition to Fernando Colomo, the producer and actor from Almería, Francisco Conde, will offer two hours of class in which he will give his perspective on acting.

Like every year, the finishing touch will be a round table organized by Filming Almería with the presence of important figures from the industry. Open to the public, the round table The table “The actor before the camera” was held in the Patio de Luces of the Diputación de Almería.

In this complementary activity, in addition to Fernando Colomo, “the interpreters Ruth Gabriel (winner of the Goya for numbered days), Verónica Sánchez (nominated three times for the Goya Awards and currently triumphing with sky red) and Fernando Guallar (co-star of international success Luis Miguel, the series)”.

It is a very attractive intensive course for the public that aims to “repeat the success of the previous ones that have had great speakers such as Gracia Querejeta, Montxo Armendáriz, Puy Oria, Pablo Berger, Alberto Rodríguez, Manuela Ocón or Manuel Martín Cuenca”, has designated by the course director.

Fernando Colomo is a director, screenwriter, actor, producer and architect born in Madrid in 1946, who completed his studies at the Higher School of Architecture and the Official Film School.

A benchmark for comedy in Spain and cinematographic representative of the Madrid comedy de la movida, he has more than forty years of experience, during which he has directed iconic feature films such as paper tigers (1977), the happy life (1987), get off the moor (1989), LThe Barbarian Years (1998), South of Grenada (2001), Beautiful island (2015), in which he himself stars and for which he was nominated for a Goya Award for Best Newcomer, The tribe y Before the burning, a film presented at the last Malaga Film Festival where it won the Audience Award and the Biznaga Award for Best Supporting Actress for Maggie Civantos. She recently she has also directed the documentary Burning, nights of rock and roll. 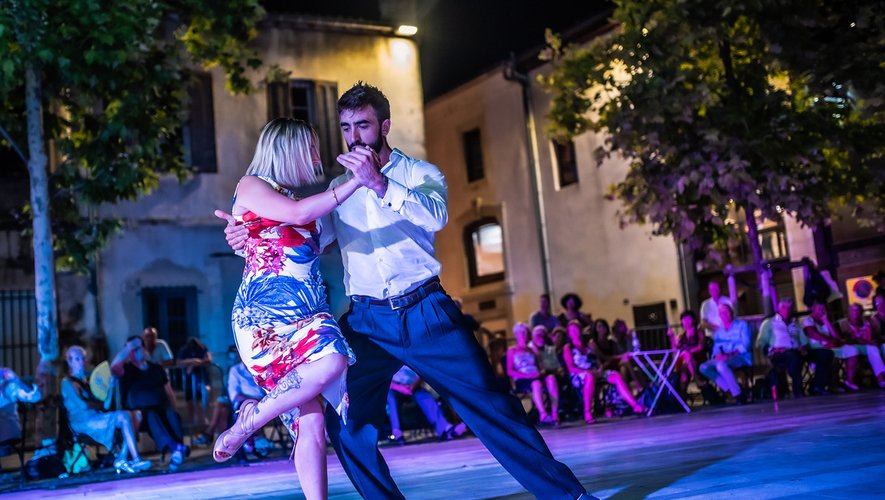