“We must stop this misogynist practice. 200 million girls and women worldwide suffer from female genital mutilation. This is a grave human rights violation with serious physical and psychological consequences for the life of the girls and women affected. It can lead to infertility, complications in childbirth and severe depression.” lead to death. “

“Even before the crisis, the fight against this cruel ritual was going far too slowly,” continued Müller. “The corona pandemic worsens the situation. The lockdowns prevent important educational work. In addition, there is a dramatic hunger and economic crisis: One consequence is that girls are increasingly forced into forced or child marriages due to poverty. According to estimates by VN Due to the corona crisis, up to 13 million additional child and forced marriages could be concluded by 2030.

This is where we start with our global immediate Corona program and we support people with food security, especially in crisis and conflict areas such as the Sahel region. And we are expanding our engagement against this cruel form of violence against women. I have been visiting churches in Sudan last year. They decided together to end genital mutilation. These women are role models. Because it takes great courage to stand against deeply rooted traditions. “

Genital mutilation is also a problem in Germany: “According to estimates, there were more than 67,000 women who were circumcised in Germany in 2020. This will be prosecuted in Germany. However, many of the girls and women continue to be mutilated when they visit their countries of origin,” said Müller.

Hotspots are Sudan, Eritrea, Egypt, Somalia, Mali, Guinea and Sierra Leone. In the particularly affected countries, the Federal Development Ministry is currently investing almost four million euros to overcome female genital mutilation, for example to train employees of state and civil society organizations and through information campaigns in the villages. Because in many families, genital mutilation is a prerequisite for marriage.

Read Also:  Infections that are far from coronavirus: the flu account has more than half a million deaths per year, and measles 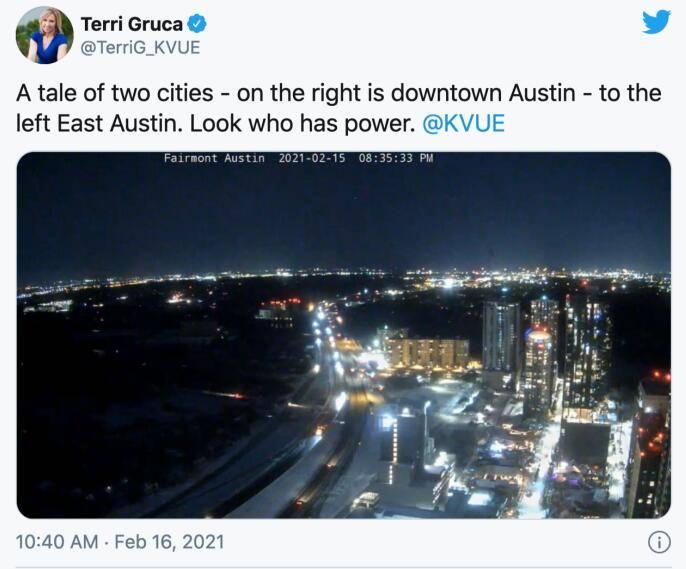 Dezhou blackout staged “A Tale of Two Cities”: the city center is brightly lit and the neighboring communities are dark_ 东方 Fortune.com

“One in five rejects it” 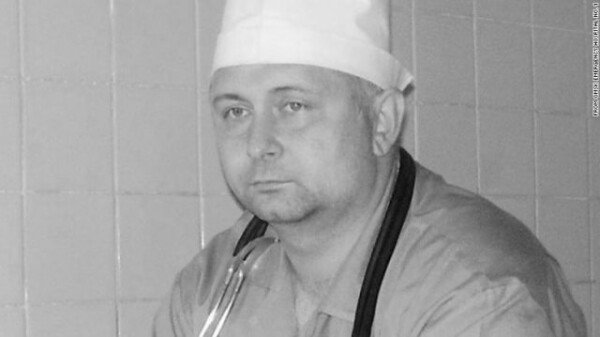 ‘Putin Jung’, a doctor in his 50s who gave emergency treatment to Navalni, died suddenly

The head of Škoda Schäfer: It is said that we have an electromobile future ahead of us. Inevitably

When will LGS 2020 results be announced? Here is information about LGS score calculation and result date 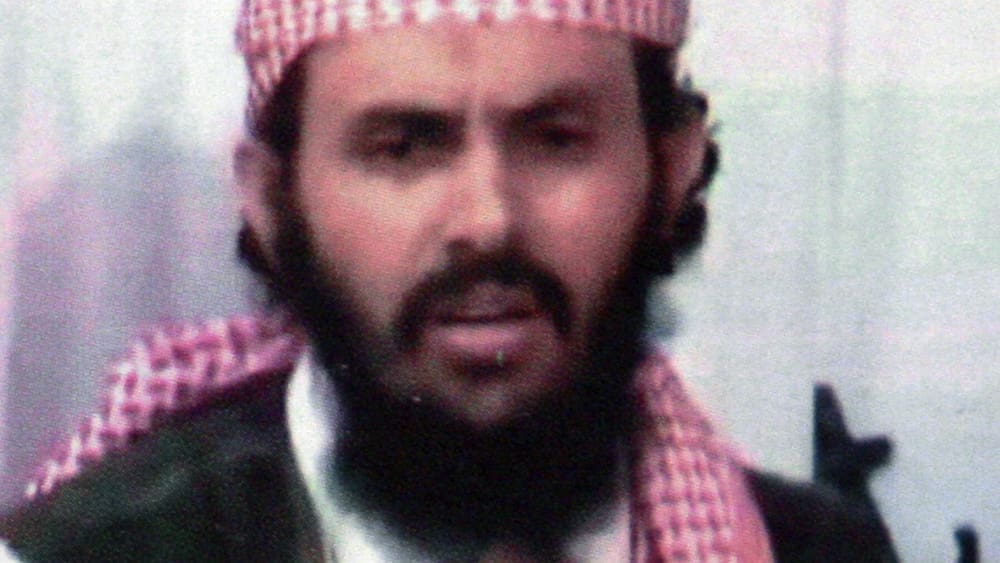