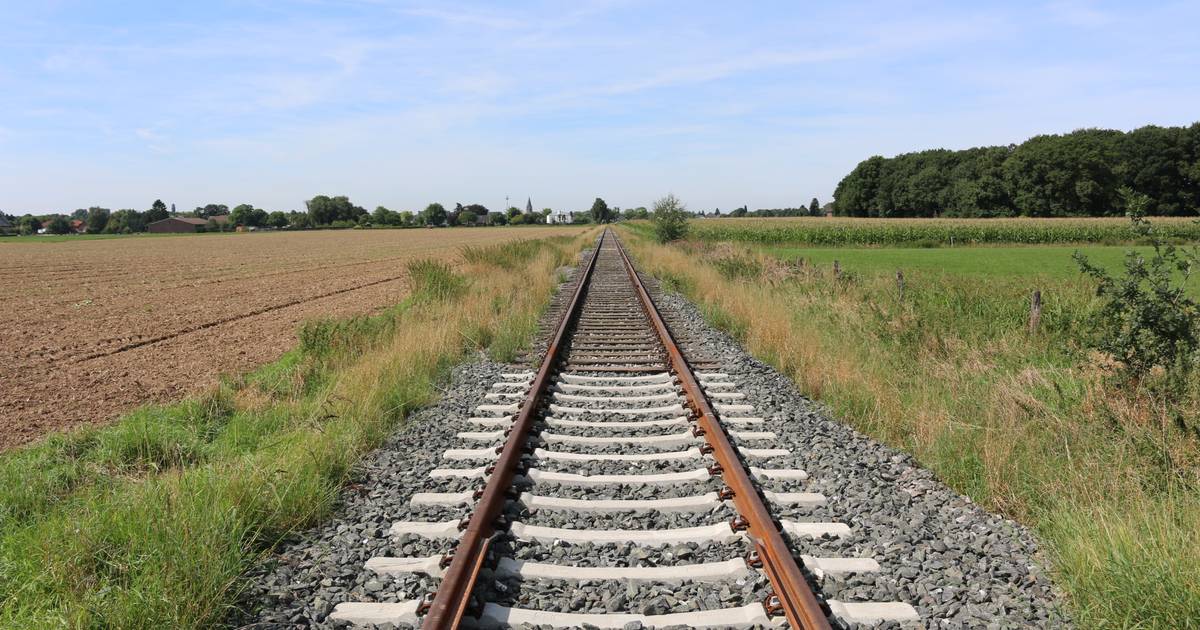 Mönchengladbach. The city will receive around 800,000 euros for the first construction phase between Rheindahlen and Nordpark. The connection is also part of a larger network of cycle expressways that is intended to span the entire city.

(Red) The federal government supports the plans of the city of Mönchengladbach to build a rapid cycle path on a disused railway line between Rheindahlen and Nordpark. The corresponding notification of funding for the first phase of construction was received shortly before the end of the year and guarantees the city financial resources, announced the town hall. The Federal Office for Goods Transport is supporting the project with around 800,000 euros.

“This clears the way for a small but important component in the local mobility master plan. An attractive cycle path for everyday and leisure traffic is to be created on the disused railway line, ”says Lord Mayor Felix Heinrichs of the funding for the construction project, which is exactly 799 611 euros. The cycle path between Rheindahlen and Nordpark is the first section of a fast cycle path in and around Mönchengladbach, which in future will continue to the main station and then via Willich to Krefeld.

The first section of the cycle path runs from the train station in Rheindahlen through a residential area across open fields and via Wolfsittard on the disused, formerly military line to the Nordpark, where the Borussia Mönchengladbach stadium is also located. There are also other plans for the cycle path: it will later lead from Rheindahlen via Wegberg to Roermond. The results of such a feasibility study should be available in early 2021.

The cycle path between Rheindahlen and Nordpark is around three and a half kilometers long. Roads and paths are crossed in a total of six places. At two other points, connections to cycle themed routes in the state of North Rhine-Westphalia are created.

A second fast route is also almost certain. For example, a high-speed bicycle connection is to lead from Mönchengladbach via Willich to Krefeld and from there via Eicken and the Nordring to the city limits in Neuwerk.

The city’s plans go even further: there are a total of eleven high-speed cycle connections that span the city like a network, from which almost all parts of the city can be reached quickly by bike and which are connected to the cycle path network. In any case, an expressway should be accessible from anywhere in the city within one and a half to two kilometers.

For the first time, the city has presented a concept of how Mönchengladbach could be traversed by structurally separate high-speed bicycle connections. This should also help commuters on their bikes.