Fear of anarchy is widespread

New York CityOther years may be the best time in New York. The trees in the parks are in full bloom, the weather is pleasant but not yet oppressive, and the city is looking forward to the coming summer. On the last weekend of May, the official start of the season, people flock to the beaches to wade through the still fresh water, eat hot dogs and ice cream.

This year, however, the city is facing the extended holiday weekend – the last Monday in May is Memorial Day – with a complicated mood. In New York City, the corona crisis is far from over. Although infection rates have flattened significantly, more than 1,000 New Yorkers are still infected with the virus every day. More than 20,000 Covid 19 deaths have already been registered in the metropolis.

Curfew extended until the end of May

New York State Governor Andrew Cuomo is a level-headed and careful man. He set up a program with seven criteria for easing. So far, only five less densely populated regions of the state meet these requirements. Certain branches of the economy are now allowed to restart gradually. Otherwise, the curfew has been extended to May 28 – including in New York City, which so far only meets four criteria. The number of new patients per day is still far too high and there are not yet enough free hospital beds. Nobody knows how long it will be before shops and restaurants in Manhattan can resume at least limited operations.

And so a tense city faces even troubled times. The first warm weekends in May have given a taste of what New York has to offer in the coming weeks. The parks were completely overcrowded, people stood together in the streets of Harlem as if Corona had never existed.

This sometimes led to tumultuous scenes. While the police were handing out masks in the parks of the better areas of the city, people in the poorer areas were sometimes brutally separated from one another. Videos were circulating on social media in which black men were brutally thrown to the ground by four or five police officers.

Police statistics confirmed the impression made by such videos. The vast majority of New Yorkers arrested for violating social distancing orders were black and Latino populations. New York Mayor Bill de Blasio apologized for the behavior of his police officers and announced that the police were no longer responsible for enforcing the code of conduct. Neighborhood organizations should take over.

However, this measure hardly eases the situation on the streets of New York. The fear is that anarchy will break out and that no one can be sure if he steps out onto the street. At least de Blasio is trying other measures to defuse the situation. In the next few weeks, 200 kilometers of the road are to be closed to traffic in order to give stressed New Yorkers more space in the fresh air. As for the beaches, the politician is significantly less generous. Almost 25 kilometers of beach lie in the city area – from the legendary beach on Coney Island to Orchard Beach in the Bronx. But de Blasio does not think that the time is ripe to let the New Yorkers on the water next weekend.

With this opinion he gets in the way of his old adversary Andrew Cuomo. The two have been working on each other passionately for years. In Corona times, they have so far made a strategic peace. But now Cuomo has announced that it will reopen the state’s beaches under strict conditions. He had decided that together with the governors of the neighboring states Connecticut, New Jersey and Delaware, so as not to overload any of these states. The decision is particularly explosive because several state-administered beaches are in the area of ​​the city of New York. The situation now threatens that New Yorkers could flood the state beach in Far Rockaway and the ferry there, while Coney Island remains closed under police surveillance.

In the city itself, meanwhile, people are preparing for a long, tough dry spell. Andrew Sullivan, a columnist for New York Magazine, wrote recently: “I can hardly sleep anymore, my appetite is gone. It’s impossible to concentrate and I check the press for good news almost every hour. But there is not much to see on the horizon. “

Winter fashion in the shop window

Indeed, the mood on the streets is becoming increasingly depressing. The central business district of Manhattan remains a ghost town. On Broadway, as a cyclist, you have an entire lane to yourself in broad daylight. Many shops have their shop windows boarded up. Winter fashion can still be seen in other displays. More and more homeless people are spreading out in the doorways and on the sidewalks. Before Corona they disappeared from the cityscape, now they shape it. One has the impression that more and more of the around 70,000 homeless are fleeing the overcrowded emergency shelters.

The more affluent neighborhoods are meanwhile dramatically depopulated. An estimated 420,000 New Yorkers have fled the city permanently – most of them belong to the high-earning white upper class. Your employers, the financial firms in the midtown skyscrapers, for example, are now thinking aloud about not returning at all or only to a limited extent.

More and more New Yorkers are concerned about what their city will look like when the crisis is over. The photographer Sally Randall Brunger, who grew up in New York and has been through many crises, remains optimistic: “It will be like after the bankruptcy of the city in the 70s. The city is becoming affordable, young and creative people are coming again and we’re starting from scratch. ”However, there are still long, hard months ahead of us.

New York: Select Committee in Times Square for the passage in 2021

Why doctors will receive 5.40 euros for each entry in the vaccine file

Electricity Bill Increases? Here’s How to Get an PLN Electricity Invoice Page all 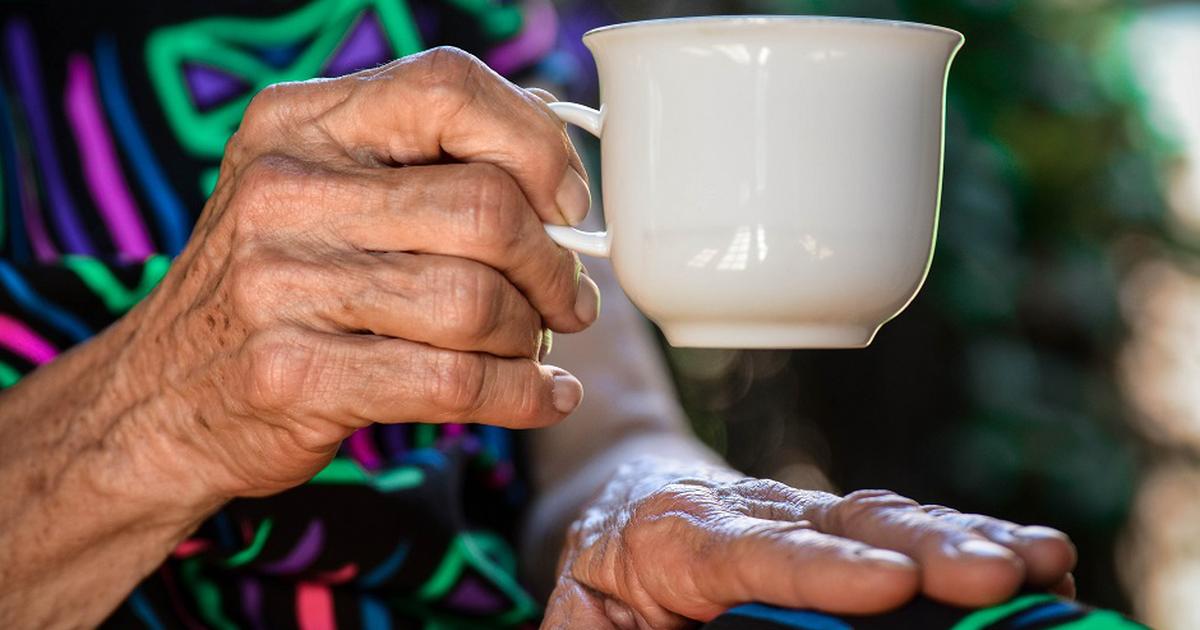 Parkinson’s disease may begin in the intestines

Steve Bannon, who is Guo Wengui, the owner of the 45-meter yacht

Diego Brancatelli, on those who participated in 17A: “They are disgusting”

For God’s sake, open up, the tradesmen are praying