It was not a shooting festival. The expected victory already. FC Bayern does its duty in Fürth. But with more excitement than expected.

Fürth – Julian Nagelsmann took his notepad and clapped his weary players with satisfaction: FC Bayern did not allow themselves to be stopped by being outnumbered for a long time in the Bundesliga.

After the 7: 0 against VfL Bochum, Munich won the next and at times heated duel with a promoted team 3: 1 (2: 0) at bottom of the table SpVgg Greuther Fürth. The dismissal for world champion Benjamin Pavard in the 48th minute brocked Bayern almost half with one player less – and the late goal by Cedric Itten (88th minute).

Kimmich: “Not necessarily a brilliant achievement”

“I would say that it was not necessarily a brilliant achievement of ours,” said national player Joshua Kimmich at the DAZN broadcaster: “But the bottom line is that we deserved to win.” If he was completely honest, they would have done “a little too little” in the first half, said teammate Thomas Müller. But coach Nagelsmann assessed the win very pragmatically: “In the end, I think it’s important that you win, that’s the decisive factor.”

Müller (10th minute), Kimmich (31st) and the Fürth Sebastian Griesbeck with an own goal (68th) in front of 11,740 spectators in Franconia ultimately ensured a successful preparation for the series champions for the first home game of the season in the Champions League on Wednesday against Dynamo Kiev. In the intense second half, Bayern coach Julian Nagelsmann saw the yellow card because he complained too violently to the referee.

Bayern pursuers VfL Wolfsburg, who will have to compete at TSG 1899 Hoffenheim on Saturday, are now three points behind the German record champions for the time being.

Goretzka missed after three and a half minutes

Nobody had any doubts about a victory for Munich in Fürth before kick-off. When it started, it wasn’t long before Bayern had their first big chance. After only three and a half minutes, a shot by Leon Goretzka rushed past the Fürth goal – not much was missing for a goal in his 200th Bundesliga game. But not Goretzka, but Müller brought Bayern into the lead. Alphonso Davies pulled away on the left, he was not attacked by the otherwise brave and courageous hosts.

Davies’ low cross in the quick counterattack at the height of the penalty area completed Müller skillfully, the ball landed in the goal from the inside post. On the sidelines, Nagelsmann, who had once again left out new signing Marcel Sabitzer in his starting eleven, looked pretty satisfied.

Even if the Fürth in the special jersey with golden numbers on the back led 4-0 in the corner ratio, these Bavarians, who scored 20 goals in the first five league games, were simply not able to cope with them at first. All the more respect for their style of play: courageously, as demanded by coach Stefan Leitl, they tried to play along somehow and had a great chance of scoring the next goal immediately before the break. After a corner, Paul Seguin was just inches from the second post to get the ball.

So it stayed with the 2-0 lead of the Munich, which Kimmich had succeeded in a similar move, as before Müller with 1-0. Again the ball came over the left Munich side of Davies, in the middle Sané put down on Kimmich, whose placed low shot from about 20 meters gave SpVgg keeper Sascha Burchert no chance.

Bayern hadn’t factored in the excitement shortly after the restart. Pavard dismissed Julian Green, whom Leitl had sent into the game because of his Bayern past. Referee Robert Schröder showed red, on the sidelines Salihamidzic talked to the fourth official. «You can already give red. The tackle was not absolutely necessary, “said Nagelsmann and fears:” In the end, the red card will have greater implications for the coming weeks. ”

Outnumbered, he had switched from a back three to a back four and after an hour brought Sabitzer for the agile Sané. For the third goal, however, Griesbeck took care of when he pushed the ball into his own goal by Robert Lewandowski. “Stupidity, especially when we are outnumbered,” said Griesbeck. With Itten’s goal in Bayern’s goal, the Fürth team were rewarded for their efforts in the end. “A bit annoying,” Kimmich found it from Bavaria’s point of view. 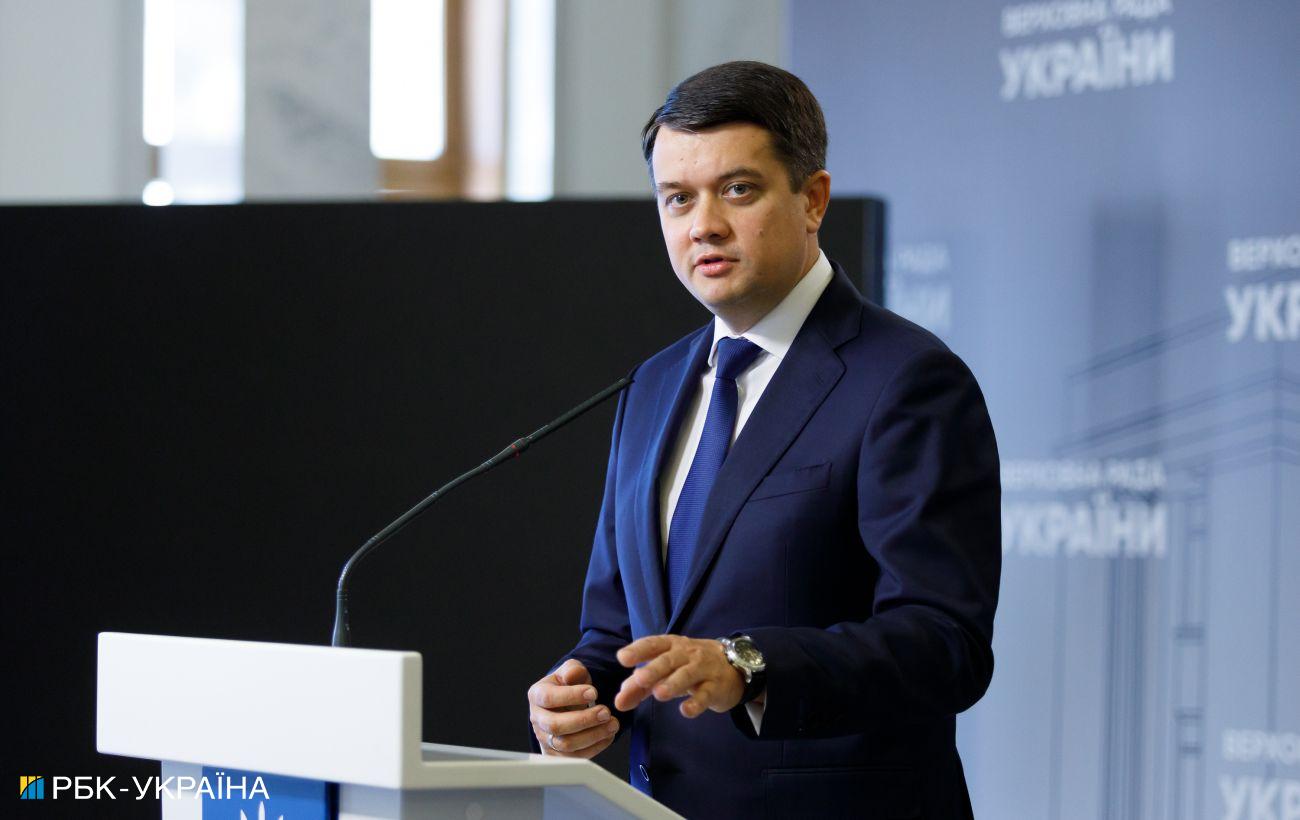 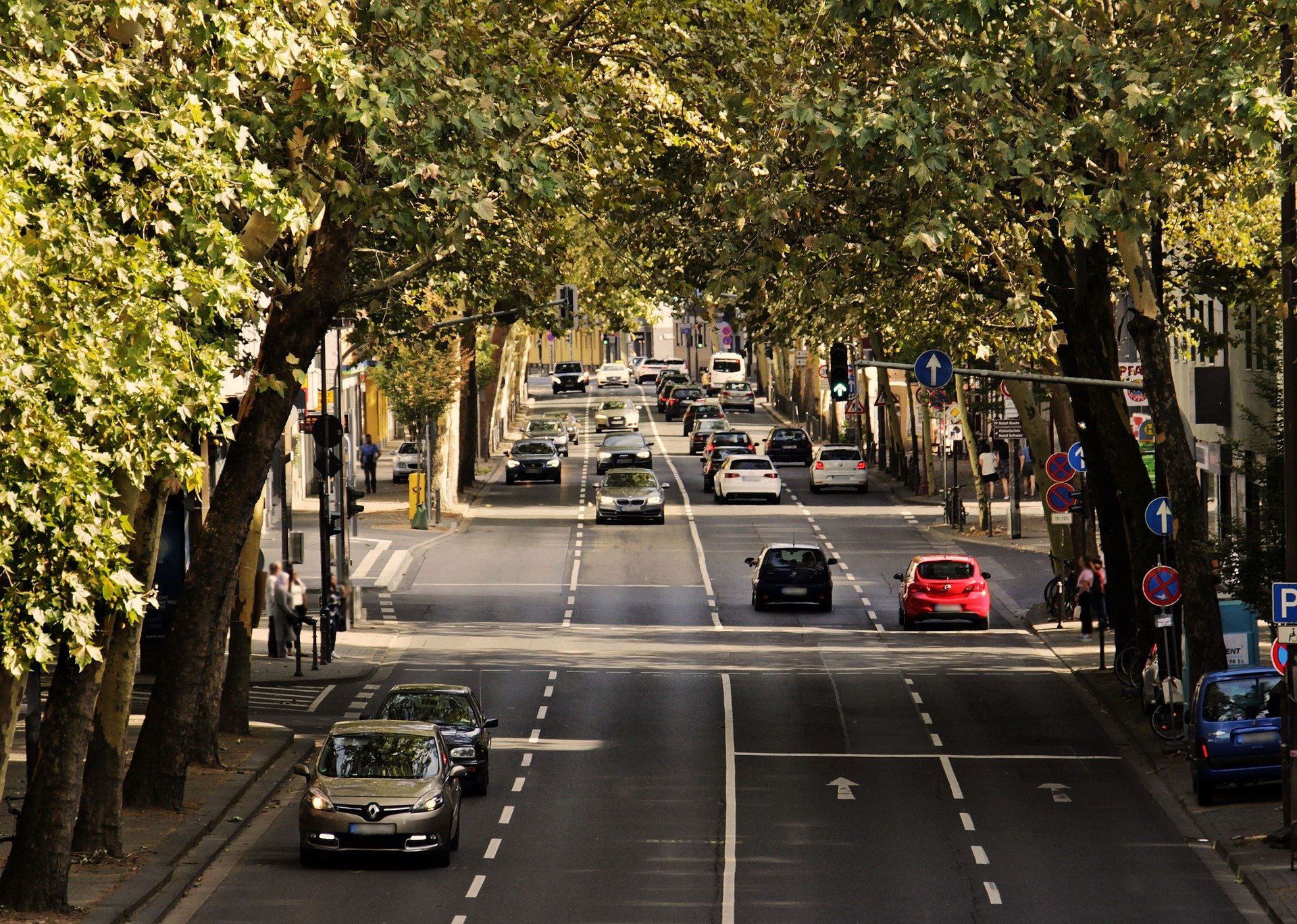 City of Offenbach wants to promote the traffic turnaround

New York Gets Ready for a Cold, Dry Monday Night, According to the Weather Forecast | Video | Univision 41 New York WXTV