FC Barcelona has already secured a place in the eighth finals of the Champions League after four games on Tuesday. Partly thanks to a goal by Sergiño Dest, his first in the service of the Catalans, Dynamo Kiev was beaten 0-4 in Ukraine. Juventus, with Matthijs de Ligt in the base, also joined the last sixteen.

FC Barcelona, ​​which had started the group stage with victories over Ferencváros (5-1) and Juventus (0-2), made the difference with Dynamo Kyiv in the second half. Dest opened the score, after which Martin Braithwaite (2x) and Antoine Griezmann extended the lead.

Trainer Ronald Koeman can use the success with Barcelona in the Champions League well. The team is experiencing its worst competition start since 1991 in its own country and is only thirteenth.

Juventus also qualified for the knockout phase, although the Italians had a lot of trouble dealing with the Hungarian Ferencváros at home. The winning goal of Álvaro Morata only came in injury time.

FC Barcelona is in the lead in group G with twelve points, followed by Juventus (nine). Dynamo Kiev and Ferencváros only have one point and will compete for a ticket for the Europa League.

FC Barcelona and Juventus join Chelsea and Seville. Those clubs scissor joined the last sixteen earlier in the evening.

Barcelona wins with a refined B-team

FC Barcelona started in Kiev with a refined B-team. Griezmann, Ousmane Dembélé and Jordi Alba started on the bench, while Lionel Messi and Frenkie de Jong got some rest and were left in Spain.

Braithwaite therefore got a chance in the striker and the Dane did not betray that confidence. The 29-year-old attacker signed in the 57th minute from a corner for the 0-2 and made a self-decorated penalty 0-3 twenty minutes before the end.

Dest had just put Barcelona on the right track. The Almere-born American international plucked the ball away from Braithwaite’s feet in the 52nd minute and knocked Kiev goalkeeper Heorhiy Buschan into the far corner. The substitute Griezmann provided the final chord in injury time.

Juventus had to go deep to secure a place in the knockout phase after four games. The Italians only made the difference against Ferencváros in injury time.

The team of trainer Andrea Pirlo surprisingly fell behind after nineteen minutes at the hands of Myrto Uzuni. After Cristiano Ronaldo’s equalizer in the 35th minute, Juventus seemed unable to push through, until Morato made it 2-1 in the 92nd minute with the necessary luck.

De Ligt played the entire game. The defender made his comeback last weekend after being sidelined for months due to shoulder surgery.

Álvaro Morata is over the moon after putting Juventus ahead just before time. (Photo: Pro Shots)

View the results, the standings and the program in the Champions League

Is your weight gain related to thyroid gland or not? .. 6 signs tell you

Lenka Hlavatá from Millionaire is breathtaking among us! Did she live on the brink of poverty ?!

Groupe ADP: To be continued today

NEWS: This would be the punishment that the seven rapist soldiers would receive in the indigenous justice 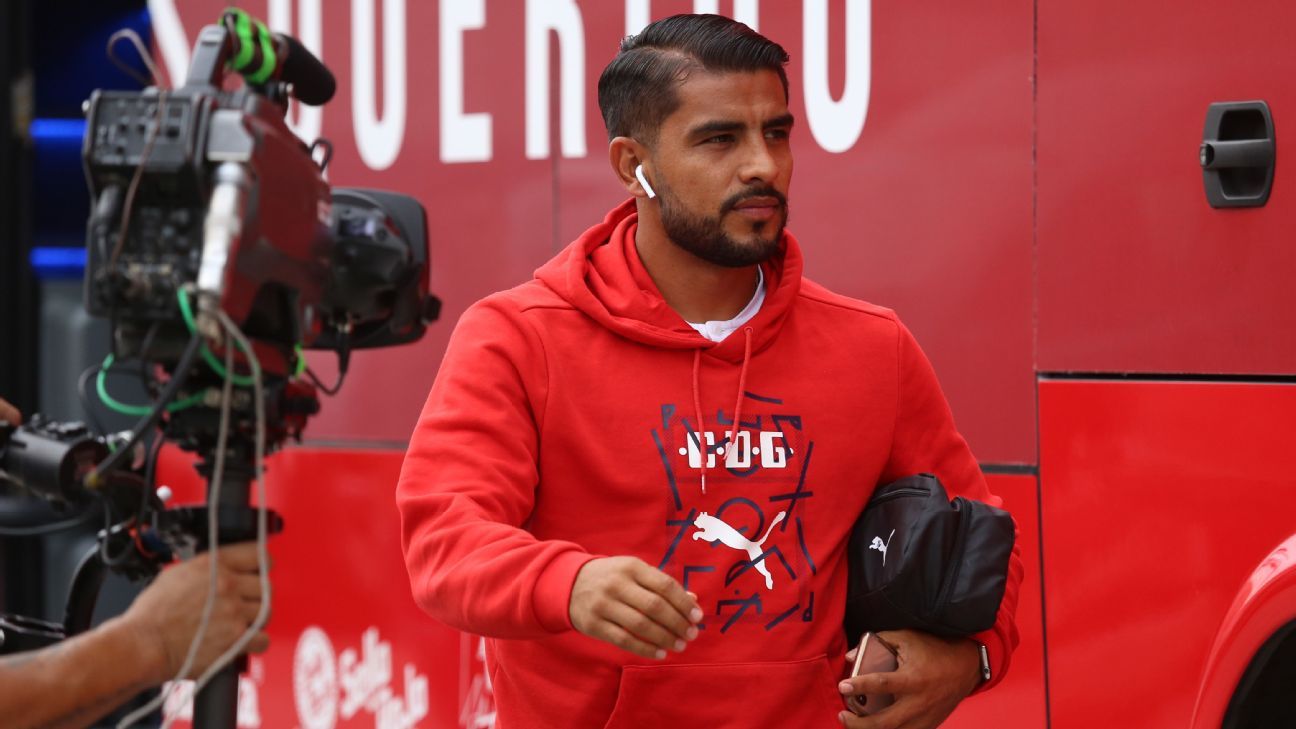 Free VPN offer, too good to be true?

“Tomasz Zimoch is not a party member, he is a club member and he is unnecessarily turkey”