sport“>Koeman and Jansen reached agreement on all fronts within a few hours. The coach will work for at least two years, after which both parties evaluate the situation at Barça for a possible extension. For Barcelona, ​​the fee to be paid to the KNVB according to the clause in Koeman’s contract was no problem.

sport“>President Josep Bartomeu, who himself had not flown to the Netherlands, had instructed board chairman Oscar Grau, who led the Catalan delegation, to close the deal immediately and ensure that Koeman can become the players and fans in Nou Camp in record time. suggested.

sport“>Bartomeu had already spoken extensively with Koeman over the weekend about the state of his club, about the sporting problems that need to be solved and about the new ambitions of Barcelona. In doing so, the president realized that he is asking a lot of the successor to Quique Sétien, who had yet to be fired at that time. The latter happened 48 hours later, on the day that the Barcelona management was already on the plane to the Netherlands.

Ronald Koeman in his time as a player at FC Barcelona

sport“>Koeman knows that a monstrous job awaits him and that he has to get to work very quickly on all fronts. He is able to do this, because he feels top fit again after his heart attack in early May. The 57-year-old trainer has taken the time to recover well, has taken a full vacation for the past two months and the doctors assured him during that period that he is again in perfect health and that he can and may do everything. In fact, Koeman is buzzing with energy again and is eager to get started on the job.

sport“>What makes it easier for him is that he doesn’t have to arrange a complicated move. His entire home in Barcelona has been fully furnished by his wife Bartina and Bartina will also accompany him immediately. Both love the city of Barcelona, ​​have many good friends and feel at home there.

sport“>Koeman will ensure a tight transfer to the rest of the staff at Orange, although that is not very complicated either. As national coach he involved his assistant Dwight Lodeweges and goalkeeper coach Patrick Lodewijks in everything. They have been involved in the complete composition of the selection for the upcoming international matches of the Dutch national team against Poland and Italy.

Barsa’s lapidary numbers: worst start in the league and three from relegation 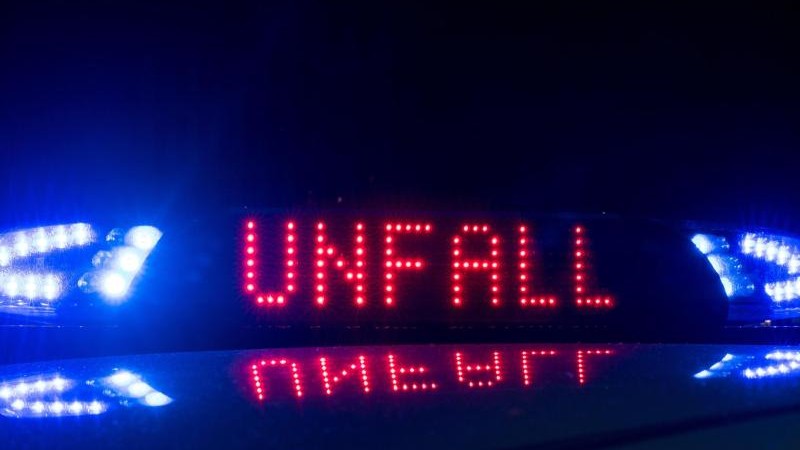 Viviana Parisi, autopsy over. The coroner: “We can’t rule out anything yet”

Improve performance, this is the focus of the State Gas Company (PGAS) in the second semester

A patient with end-stage cancer was cured thanks to advanced treatment: People: From life: Lenta.ru

Broken wrist and head shock after a police intervention in Saint-Gilles: the young girls on board testify