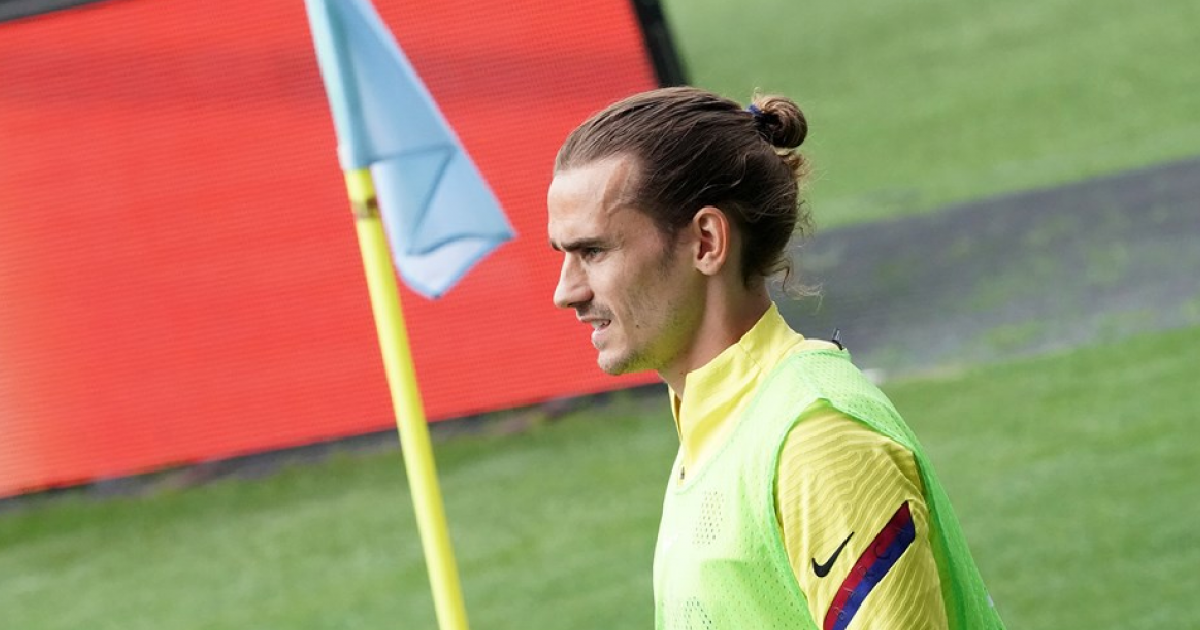 Antoine Griezmann’s management quickly engages in conversation with FC Barcelona. The reason is the supporting role of the Frenchman, who was brought in against Atlético Madrid only in the ninetieth minute.

The mega transfer from Griezmann to Barcelona has not yet become what everyone expected. After the attacker was brought in only in the final phase, the bomb burst in the Griezmann house. His father and brother already lashed out at trainer Quique Setién.

The current situation is reason enough for Camp-Griezmann to talk to Barcelona. That will also happen, reports The Parisian. The conversation is unlikely to lead to a departure from Barcelona. The club does not intend to put Griezmann on the transfer list and he does not want to leave. Clarification is desirable.

Family Griezmann lashes out to Barça trainer Setién: ‘I can cry’