Farmers long for the rain

Domestic agriculture and forestry not only suffer from the drought, the bark beetle and the difficult market, but also from the corona crisis.

“Unfortunately, we have a nice day today,” said Felix Montecuccoli, President of the Austrian Agricultural and Forestry Industry, at the virtual press conference on Tuesday. The long drought has already caused massive problems for agriculture and forestry in 2019 and in 2020 it will do the same. “The past year went down in history as the third warmest year of the 252-year record. The drought, coupled with the increased heat days and the extreme capricious weather, massively complicates the life of local agricultural and forestry companies, ”complains Montecuccoli.

How much, he makes clear by means of figures: In 2019, the total domestic timber harvest was 18.9 million solid meters, which is slightly less (1.8 percent) than in 2018. However, the proportion of the amount of harmful wood caused by climate change was enormous. 4.9 million solid cubic meters were attacked by pests, especially the bark beetle.

Especially in the Wald- and Mühlviertel, you don’t master it, because when it is dry, it reproduces particularly quickly.

6.8 million cubic meters of wood were damaged due to storm, ice and snow. As a result, this wood can only be sold as industrial wood and not as high-quality round wood.

The problem: Not only Austria, but also the neighboring countries of the Czech Republic, Germany and Italy suffer from the insane weather and the bark beetle. These countries also offer their wood in Austria, which pushes prices further down.

While an annual average of 85.6 euros was paid for solid sawn timber in 2018, it was only 74.4 euros in 2019. “The price of wood has been falling continuously for several years. However, we need the level from 2013 to 2015 to be able to operate sustainably. Austrian forestry is starving, ”says the association president.

The corona crisis is exacerbating the situation, both in forestry and agriculture, says Zeno Piatti-Pécs, the vice president of agricultural and forestry companies. “The companies feel the trade barriers and the border closures particularly strongly. In addition, arable farming is faced with longer delivery times and price fluctuations for seeds and fertilizers. And all those farmers who depend on gastronomy are struggling with extreme losses in sales. On the other hand, there is a large shortage of workers. “

Montecuccoli adds that this is also a huge problem for forestry. Because the only thing that helps against the rapid multiplication of the bark beetle and other pests is forest hygiene. This means that infested trees must be identified and felled immediately. “But you can’t let someone who doesn’t know a lot about damaged wood work in the forest,” says the president. But as is well known, nothing is done with pessimism alone. That is why the two representatives of the agricultural and forestry companies also spoke about what they expect from politics and business.

A clear commitment by Austrian industry was required to use only wood from local forests and not to import cheaper from the Czech Republic. Montecuccoli called for a “pact to save the forest”. Wet storage facilities could be quickly approved and financed with the funds of a fund that is said to be endowed with a billion euros for three years.

It is also absolutely necessary to be able to dedicate and use land as an alternative to the generation of renewable energies, to immediately extend the Biomass Funding Act – and of course the agriculture and forestry would also have to be tax-relieved, said the association president.[QFY4S]

England reveals a 4-step plan to loosen the lockdown, hoping to reopen the economy | RYT9 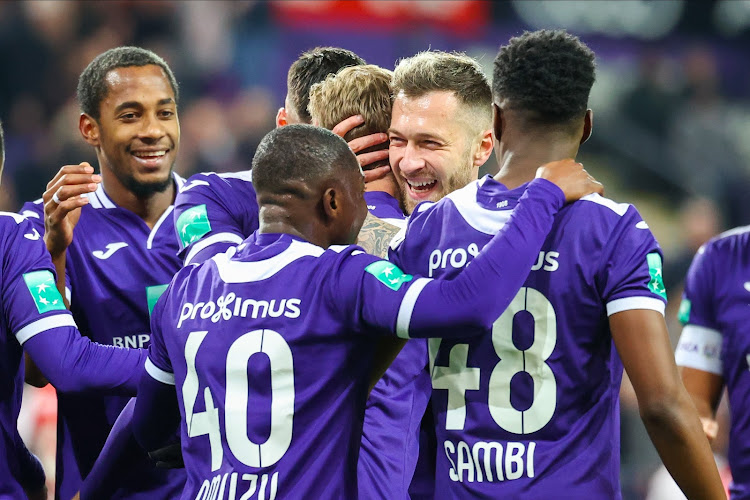 The problem with the hygiene bubble in New York

Checked Almost 10 hours, Anji: It’s not good for me, I’m tired of pages all 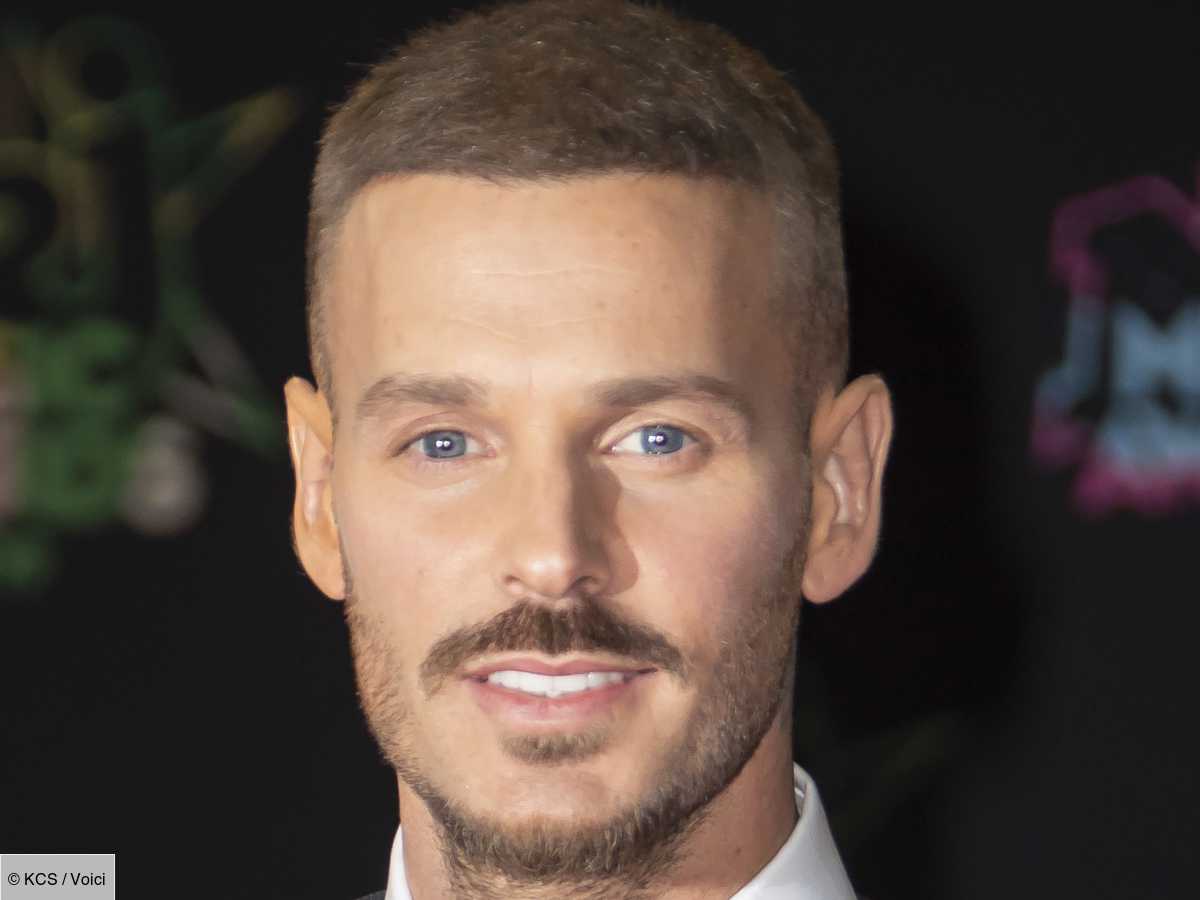 Minister Raab: “We have to get rid of drawers” – Krone.at