Last week, the Netherlands had to deal with the most violent farmers’ protests to date, such as highway blockades, farmers who attacked police cars and rioters who were blocked by a blockade at the home of Minister Van der Wal for Nitrogen. to vomit† The House of Representatives tried to take the pressure off the kettle by proposing to appoint a mediator between government and farmers.

The government does not yet know how this mediation should take shape. Mediation is not a bad idea, experts say, but the government should not think too lightly about it.

First you need to set the goal. “Is the mediator working on a solution for the nitrogen crisis, or on the undercurrent?” says emeritus professor of mediation Dick Allewijn. “That undercurrent is mistrust in the government. First you have to work on restoring trust.”

According to Allewijn, the problem is that those who determine the rules (in this case the cabinet) often only want to talk about the content. “While citizens or other injured parties have the feeling: this is not fair. You first have to talk about why the trust is gone.”

Policy mediator Aik Kramer, chairman of the Association of Government Mediators, agrees: “In conflicts about government policy, citizens often feel they are not treated fairly.” Even if the ultimate outcome of policies turns out to be in their favour, citizens can still get angry when they experience injustice. “And vice versa, they accept an outcome that is detrimental if they feel they are involved.”

Kramer says that the government is structurally lacking in this. “The strategy is to decide, to announce, to defend. That is an authoritarian way of governing and people can’t take it anymore.”

Living along the provincial road between Steenwijk and Marknesse, farmers look at The Hague with suspicion: 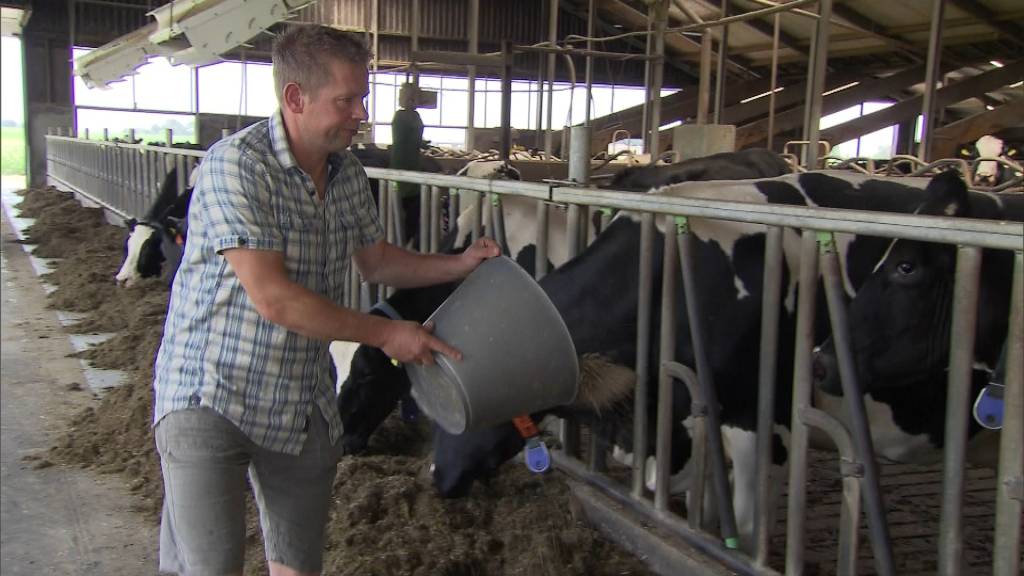 ‘Farmers are distraught, no longer know how to get through to politics’

This tactic was also visible in the parliamentary debate on the nitrogen plans on Thursday. The cabinet agreed to a mediator, but Prime Minister Rutte also said “that we are honest with each other that the speed and objectives are not up for discussion.” In other words: mediation can take place, but the plans themselves will not change in substance. This raises the question of what exactly is mediated in.

Kramer: “It is of course nonsense that nothing can be adjusted anymore. As a government, you have to let go of the outcome for now.” Perhaps the outcome will be that nothing will indeed change: “But whether that is accepted has to do with whether the farmers have had the chance to stand up for themselves.”

Kramer points out that the nitrogen crisis does not only concern farmers. If there is an outcome that has consequences for other sectors that are not involved in this mediation, such as industry, there is a chance that they will again oppose the result.

Radical farmers at the table?

According to Dick Allewijn, the very first step is not to explain the government story again, but to let the farmers tell them: “They have the feeling that everything has already been decided. There is pain from the past. Visualize their interests and then you can ask: are you open to our story? An outcome could be that you recognize differences and also formulate a common interest.”

For any successful mediation, it is necessary that both parties really want to talk. “If you’re in hostile mode, it won’t work,” Allewijn says. Prime Minister Rutte does not want rioters at the table, he said in the debate, but Allewijn believes that radical farmers should also be invited.

Kramer agrees. After all, the reason for a mediator is that actions by radical farmers got out of hand: “You have to divide the farmers into different groups from moderate to radical and you need representatives of all of them.”

Images of the riots at the home of Minister Van der Wal: 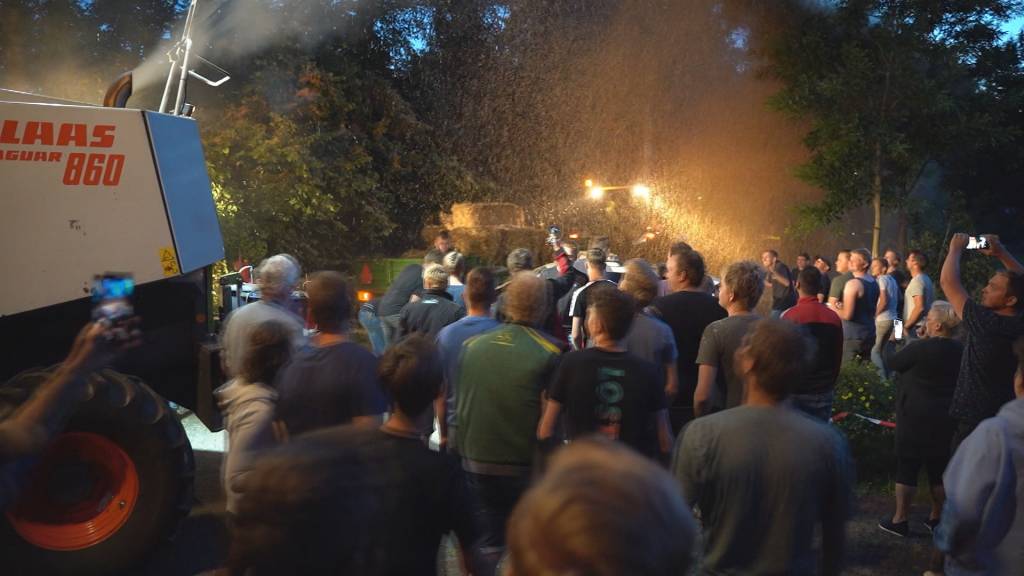 On the government side, you also need to map out different groups. “It’s a legal, environmental, scientific and emotional issue that involves many government departments. They all need to be at the table.”

And then there is the question of who should be the mediator. As far as Allewijn is concerned, he is someone who has the trust of both parties and who knows a lot about the content. He thinks that former Minister of Agriculture Cees Veerman (CDA) is being pre-sorted, who recently argued for a crisis committee in an opinion piece.

That seems like a bad idea to Kramer: “Someone from the old boys or girls network often feels loyalty towards the establishment. pulls.”

In any case, the cabinet should not appoint the mediator itself, says Kramer. Mediation must take place between two equal parties, and then it is not possible for the cabinet as the parent party to determine who mediates: “They will have to hand over control, for example to the House of Representatives.” 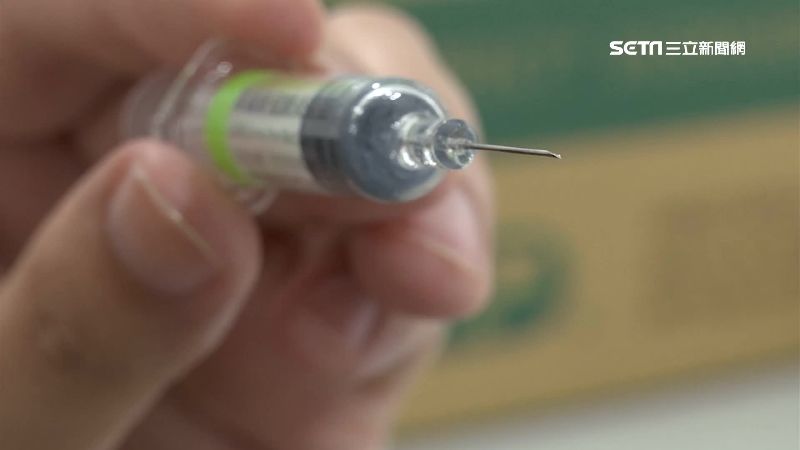 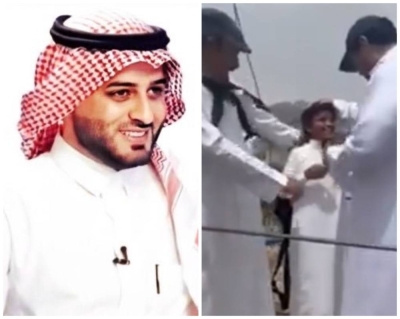 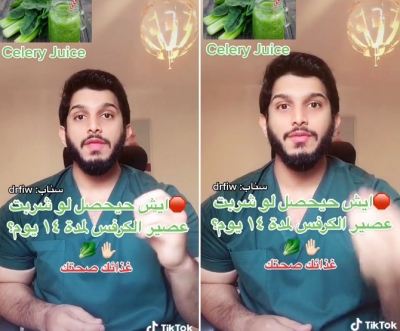