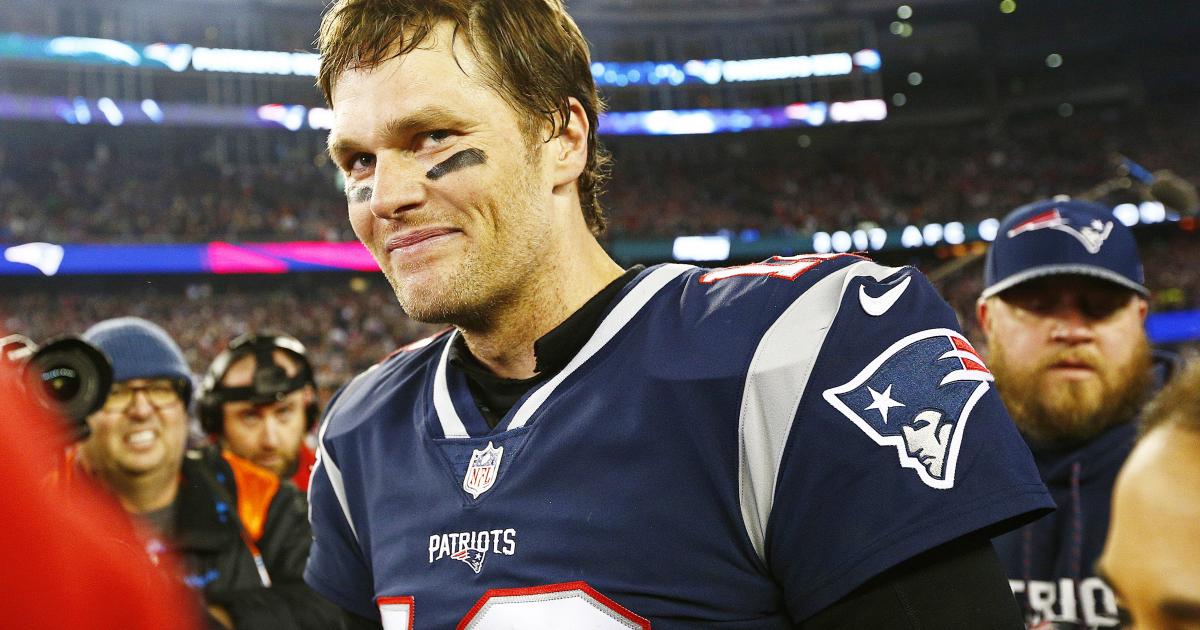 Veteran Brady has only played for them in the past 20 years New England Patriots and celebrated six Super Bowl triumphs during that time. No other American football professional has the championship in the NFL won as many times as the Californian. In addition to the six NFL titles (2001, 2003, 2004, 2014, 2016, 2018), his successes included three further finals and four awards as the Most Valuable Player (MVP) of the Super bowl. Only had on Tuesday Brady announced his farewell to the Patriots.