Decidedly, the launch of Fall Guys: Ultimate Knockout is far from being a success … After suffering server problems following the too important flow of players, it is the turn of cheaters to spoil the experience of this Battle Royale.

For a few days now, many players have posted their “prowess” on YouTube or even on Twitch, prowess using third-party software on PCs allowing for example to jump indefinitely to the sky, ideal for winning first place. Unfortunately, these cheats are more and more numerous on Fall Guys : Ultimate Knockout and rightly annoy players who try to play while respecting the rules dictated by the developers.

Today, even if there is no device in place directly in play to combat cheating, Mediatonic seems to be aware of new player practices. The developers have also reported to Polygon “to be aware of the problem”. They hope to resolve this concern “quickly”.

So it seems that the update to fight cheating is not about to arrive. However, the developers are already on the job. They are preparing a fix that could emerge in the days or weeks to come. We just have to wait and hope that the problem will be corrected as quickly as possible. 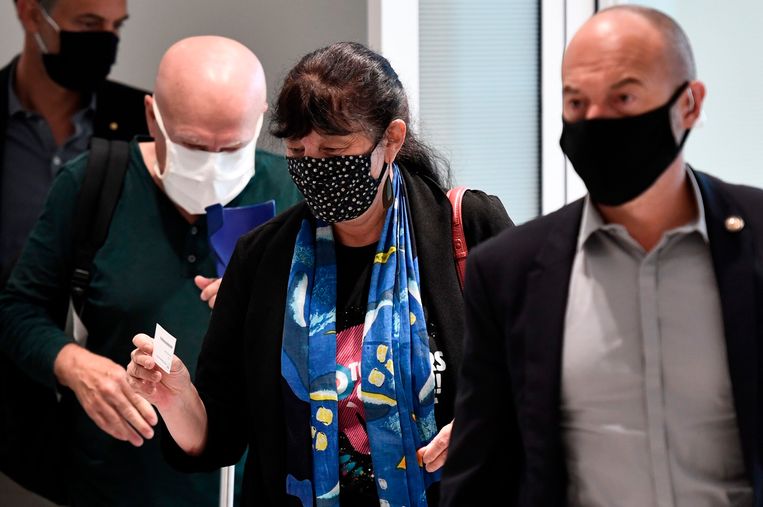