[Faits Divers] He stings “Min-Min” in the heart: 15 years of criminal imprisonment

CRIMINAL COURT. Laurent Pedro was tried, yesterday in Saint-Denis, for having given a fatal stab in the heart to his dalon “Min-Min”. He was sentenced to 15 years in prison.

Laurent Pedro, 39, is accused of intentional homicide on the person of Maximilien Salomon, 51, known as “Min-Min”. For the Advocate General, the question of murder is inevitable because “a lethal weapon has been pointed in the direction of a vital area”. Indeed, according to Caroline Calbo, self-defense should be avoided. “When asked where the heart was, he was able to show it very well immediately”, she explains.

But then what happened on November 9, 2019 in Saint-Louis? An argument between dalons? God only knows, as they say. Laurent Pedro, meanwhile, remains unable to give explanations. In the box of the accused, he remains béa, almost silent, or retorts simple “Yes” to questions from the president. Indeed, the expert psychiatrist designated him as being “slight moron”, a person with an almost marginal lifestyle, adding that a “partial impairment of discernment” could take place.

But to this are added the consequences of an alcoholic state and what is more of several years of chronic alcoholism. Since his incarceration, the defendant, with a few extra pounds, seems to have compensated for his addiction with food.

The expert psychiatrist describes it as “a simple but angry subject”. “It is this excessive dosage of alcohol that puts him in an extraordinary state”, explains his lawyer, Me Farid Issé. But even without alcohol, Laurent Pedro would have a violent emotional affective, he said in videoconference. But although he had 3.95 g of alcohol in the blood at the time of the facts – almost a comatose state – his dalon also had 3 g of alcohol as well as a strong presence of zamal in the blood.

The versions differ. Once, it would be Min-Min who had allegedly been looking for a knife in the kitchen. Laurent Pedro would then have disarmed him, before stinging him. However, the victim was not considered to be an aggressive person. On the contrary, he was even rather appreciated in the neighborhood and by his three nieces and his half-sister. His entourage had even warned him against the accused, specifies the lawyer for the civil party, Me Vanessa Séroc. A version that Laurent’s mother, the only witness, agrees. However, his words were not accepted because the latter would have disabilities. The other version says the opposite and accuses Laurent Pedro of having gone to look for the knife. For the psychiatrist expert, Laurent Pedro “cries because he feels deprivation but does not express guilt for having killed”.

Despite this horrible act he committed, Laurent Pedro had never had to deal with justice before. Accused of murder, he faced up to 30 years of criminal imprisonment, 20 years – or a third of the maximum penalty – if the partial impairment of discernment was taken into account. “He’s not a monster, he’s a man” who was in the defendants’ box yesterday, said the general counsel. This is why, faced with the personality of the accused, the level of intelligence said to be low and the cognitive deficiencies, she required 15 years of criminal imprisonment, followed by 5 years of socio-judicial follow-up with injunction of care, against him. . The court followed his requisitions. Laurent Pedro therefore joined the jails for 15 years. And if he does not respect the socio-judicial follow-up, the defendant incurs an additional 3 years in prison. 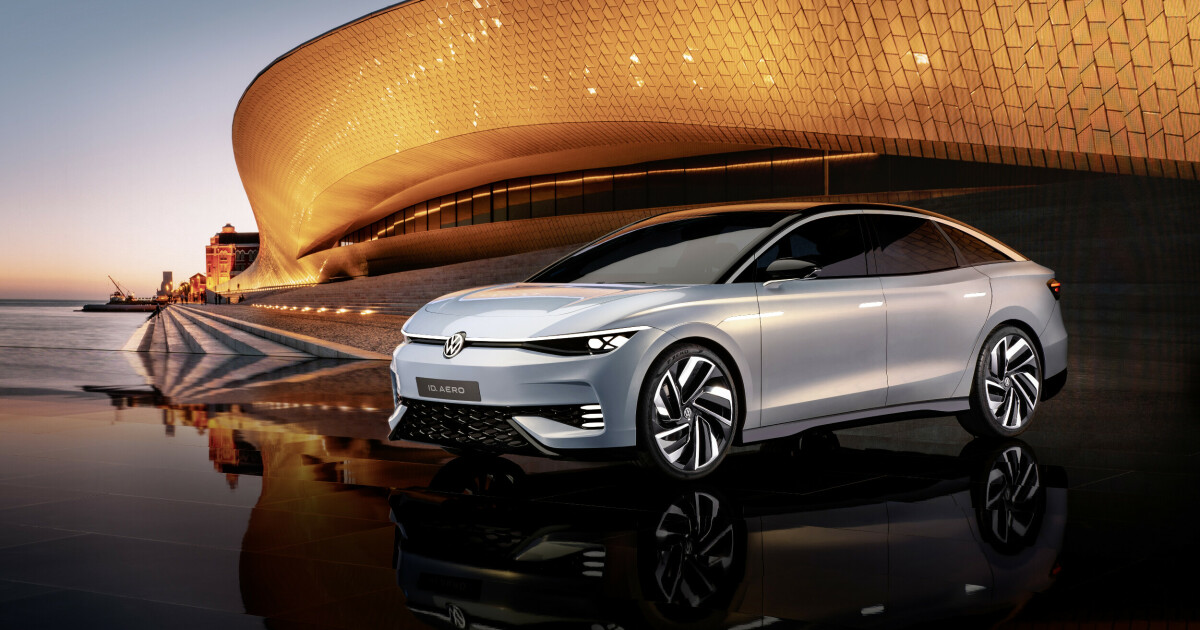 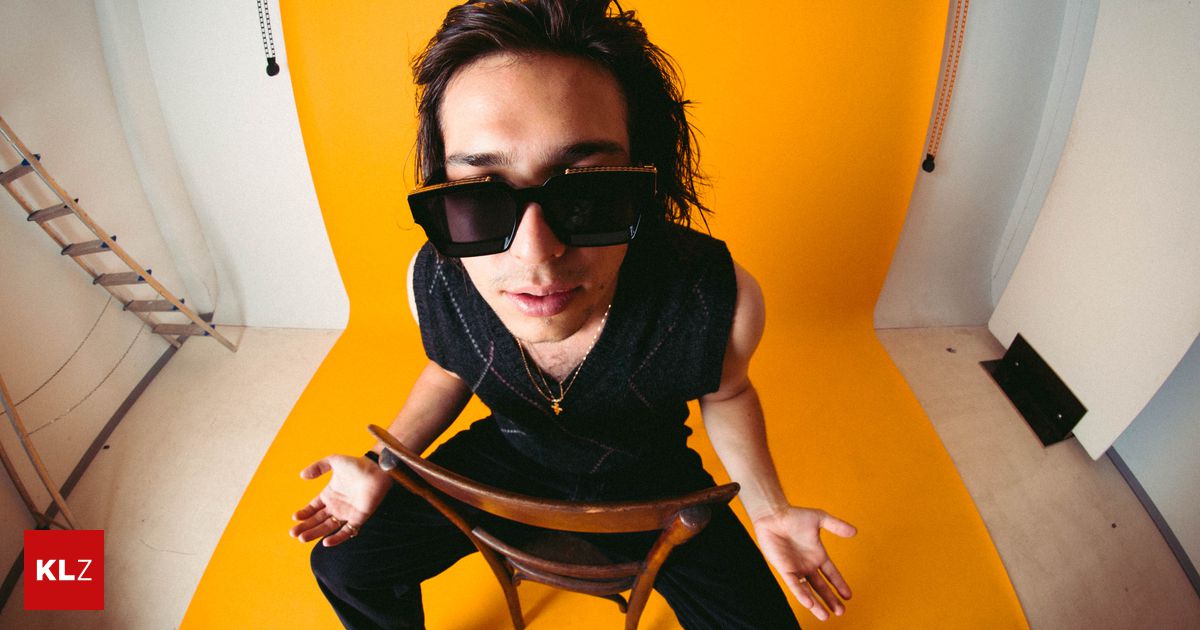 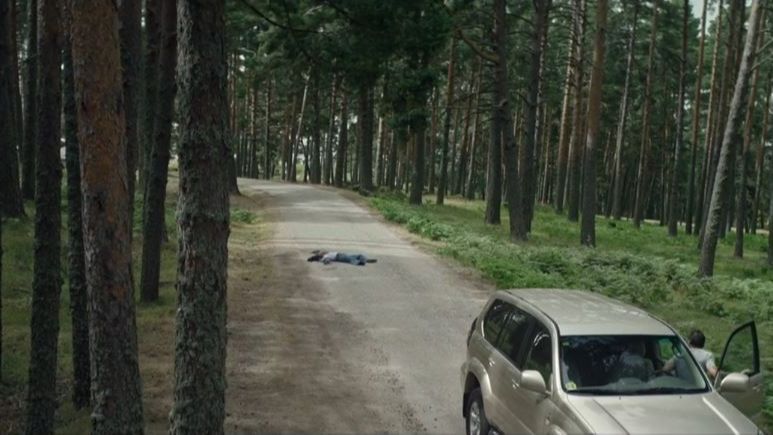 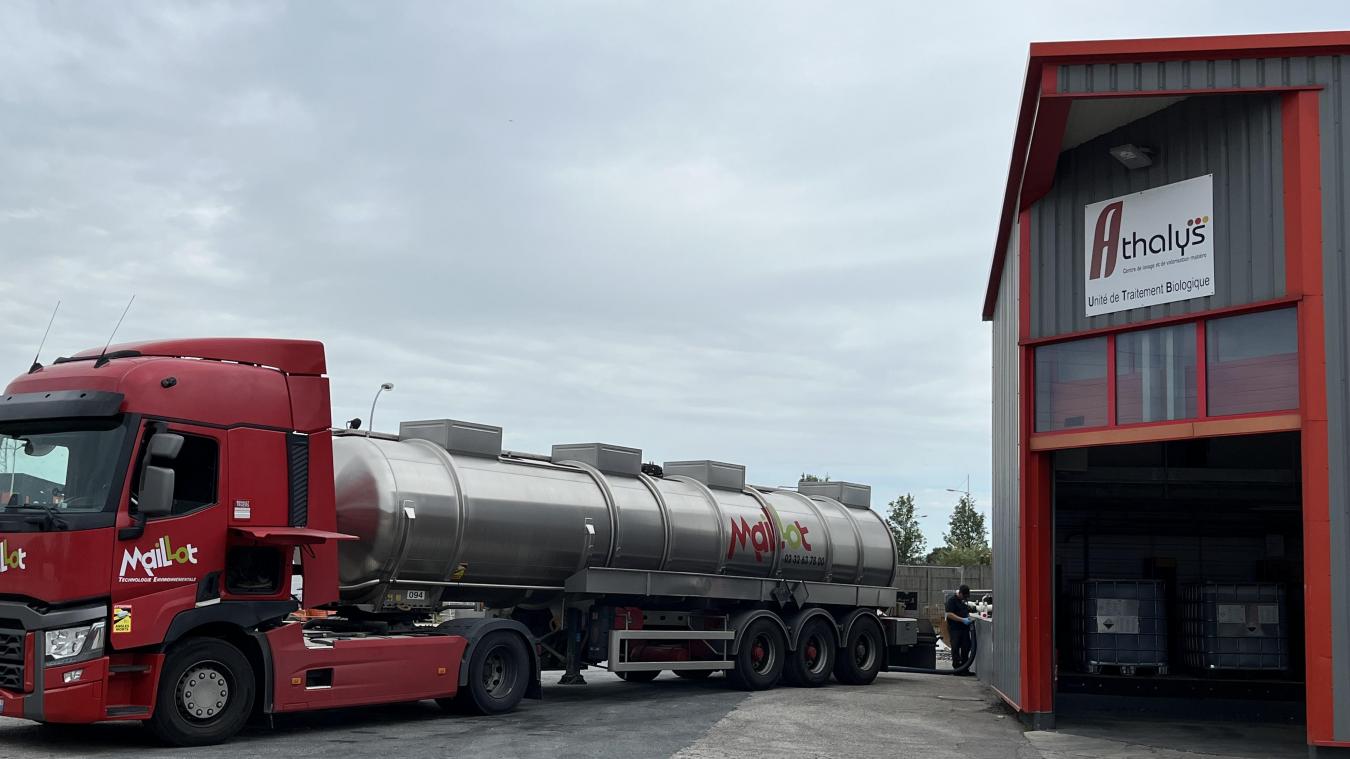 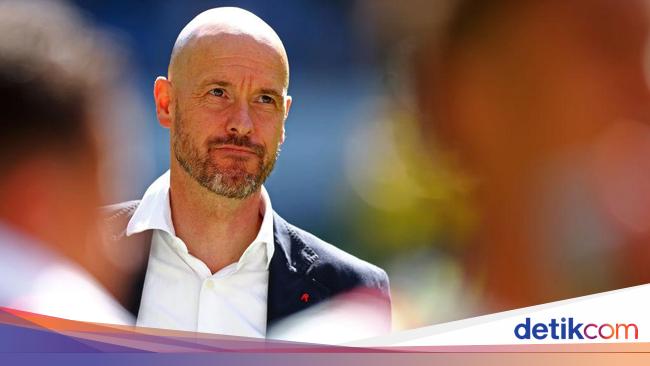