Faitelson’s unusual take on America: “I like it for a champion” 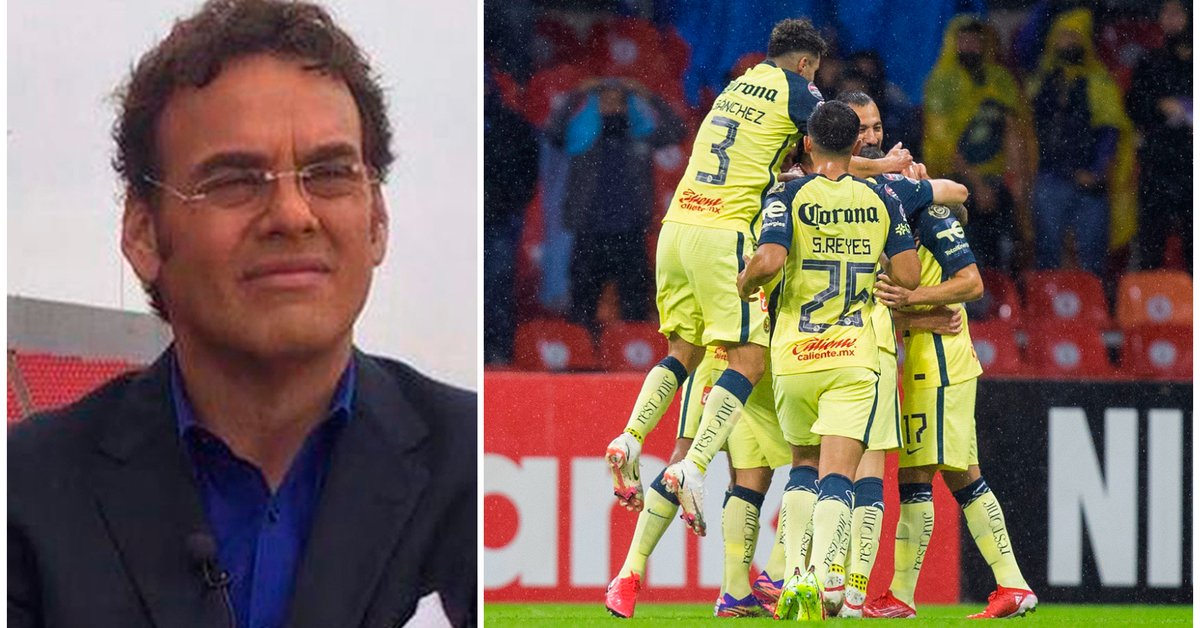 Faitelson observes the azulcremas with great potential to raise the title of this Grita México Apertura 2021 (Photo: ESPN / EFE)

Once the eight guests for the Mexican soccer league are known, the bets have begun to run and different characters in the middle have chosen their favorites to stay with the championship of the Scream Mexico Opening 2021. Although it has been historically shown that in the Big party “Anything can happen”, it seems that most experts have well defined the club that on paper is closer to achieving the title: the Eagles of America.

This favoritism has been reflected in the opinion of one of the main detractors that the Coapa team has had in recent times. David Faitelson, Analist of ESPN recognized for constantly criticizing blue cream, recognized that those led by Santiago Solari will start the knockout phase as the club with the highest chances of becoming the monarch of the Liga Mx.

“I like America for Champion. America dominated from end to end a tournament that threw very poor numbers. ”, You can read in the opinion column of the controversial analyst.

Despite the fact that the Eagles are currently the favorite team to take the league, in the final moments of the regular tournament they showed some deficiencies in their performance, which raised doubts within the institution and among the American fans. “When it was tested on another level, the team of Santiago Solari showed some of its flaws. Enters the Liguilla as a favorite, understanding that America tends to still increase its levels of productivity and efficiency in this phase of the tournament, but does not offer any guarantee of successFaitelson emphasized.

America recorded 35 points throughout the 17 dates disputed in the Grita México Apertura 2021, product of 10 wins, five draws and two setbacks. These numbers allowed him to secure his place in the league as super leader with three games remaining. However, for Faitelson, the statistics will not ensure that Coapa’s men will win the champion trophy, mainly because of what was observed on the field of play during the last days of the regular phase.

“It is not a team that we would blindly bet on to lift the trophy. The championship of which he was “master and lord” has its doubts and therein lie the doubts about America. “, Wrote the analyst of ESPN.

Below America, different teams were parading that positioned themselves as the second in command throughout the regular tournament. Most of them were clubs with high purchasing power and with a roster of players of a certain power compared to the rest. Precisely the quality of the squad could become one of the main weapons in the dispute of the defining parties and in a possible fight for the title.

“Behind of America, teams are coming that did not embrace a regular facet of competition, but that have rich and powerful campuses: the two clubs from Monterrey, Striped and Tigers, that they are always candidates to win everything; and two teams of “upper middle class”, in the soccer society of Mexico, such as the Lion and Santos that also aspire to the maximum ”, concluded Faitelson.

The quarterfinal matches will be played between November 24 and 28 with outstanding matches such as the America vs Pumas and Tigres vs Santos. What’s more, Atlas and Puebla, clubs that on paper act as the “weak”, will seek to surprise in their keys against Monterrey and Leon respectively.

When Memo Ochoa contacted Faitelson to claim a criticism from an ESPN commentator
Gianni Infantino, FIFA president, considered the punishments for the homophobic shout insufficient
Liga MX: this is how the schedules for the Grita Mexico A 2021 league remained 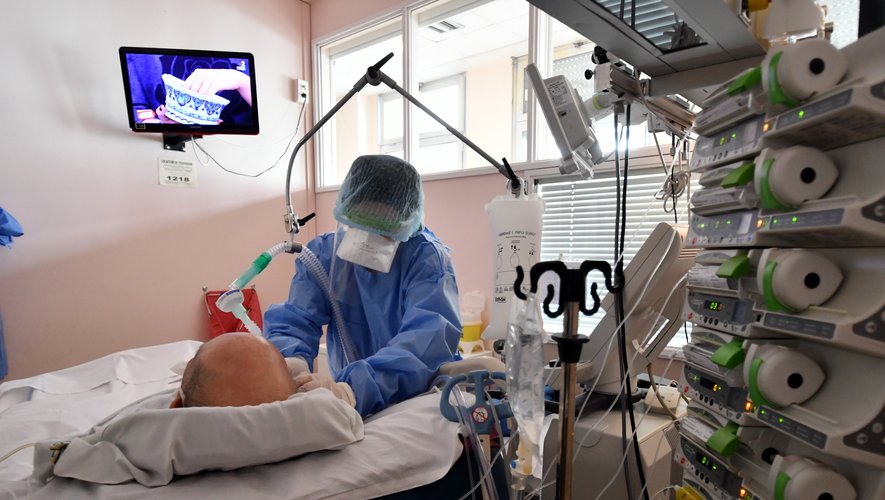 Covid-19. Hautes-Pyrénées: faced with the influx of patients, the white plan triggered in the hospital

an inspiration for the youngest