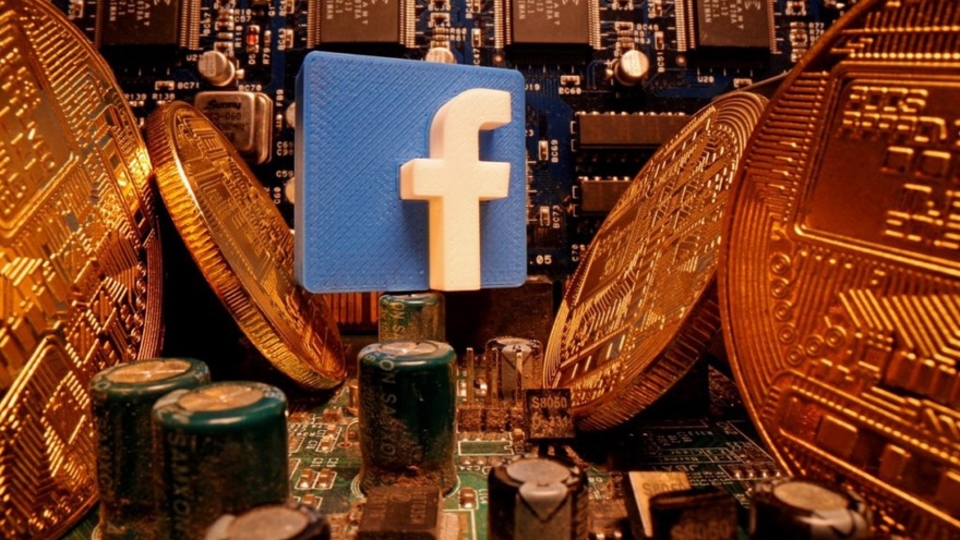 Last week there was a crash in the price of cryptocurrencies. Bitcoin lost $ 15,000 in a couple of days. More than 200 billion dollars of market capitalization were lost, a sum equivalent to half of Argentina’s GDP. The volatility of digital currencies again generates controversy among economists and, again, the same question is reinforced: Cryptocurrencies are here to stay?

In the portal Project Syndicate an interesting text was published that tries to give some answers. It is argued that, beyond sudden price changes, bitcoin surprises by the speed with which blockchain technology is adopted to save and transfer value.

The data from the last year are striking. Among developed and emerging countries, it is estimated that more than 90 million people have investments in digital currencies. The trend is that more and more millennials are asking for these assets to add to their portfolio. The 38 percent of young Americans say they would rather have bitcoin than Treasuries.

This woke up the institutional interest of relevant actors in the global financial systemFrom card companies like Visa and Mastercard to large investment banks like JP Morgan. One of the largest platforms to buy bitcoin in the world went public on Wall Street with a record price: it is called Coinbase.

This ability to penetrate the financial architecture generates surprise. The technology of bitcoin is less than 15 years old. Other technologies such as paper money took centuries to adapt until they became widespread. Marco Polo’s stories about how the Khan Empire transformed wood into sealed bills 900 years ago are unmissable.

The argument of different economists is that from this unusually fast adoption the most logical answer is to think that cryptocurrencies are here to stay. This includes many of the disruptions posed by technology. From the possibility of eliminating intermediaries to developing business models based on a token economy. Examples of this are projects like BAT’s for digital advertising.

This reasoning is precisely the one followed by Catalini, Jagadeesan and Duke Kominers, the authors of the Project Syndicate text. It should be clarified that this document he is not disinterested nor does it arise solely as the result of intellectual reflection. Behind there are interests. The authors are economists from MIT, Harvard and Stanford, but they also participate as referents of the Diem project. It’s about the digital currency that Facebook will seek to boost internationally as of the end of this year.

Until now the project was in a gray area due to the difficulties of Facebook to convince some developed countries, but during the past week it regained momentum. At the end of the year it would start shooting and they even have a new one ready application called Novi that can be used to store these coins. From behind they would be backed with dollars.

The bet of Facebook is that its users can Send money without geographical limits in an as easy way as when sending a WhatsApp message. There are billions of potential users who will be able to use it on their different platforms. If the launch did succeed the advancement of blockchain would be exponential and it would consolidate a trend that would exceed the evolution that the price of bitcoin may have. 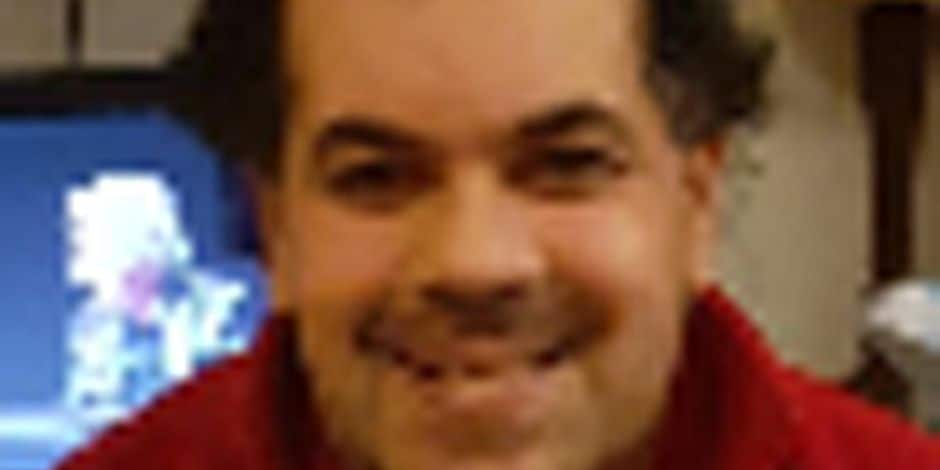