Home » Entertainment » Facebook blocked the city of Trutnov. Because of the alleged pornography 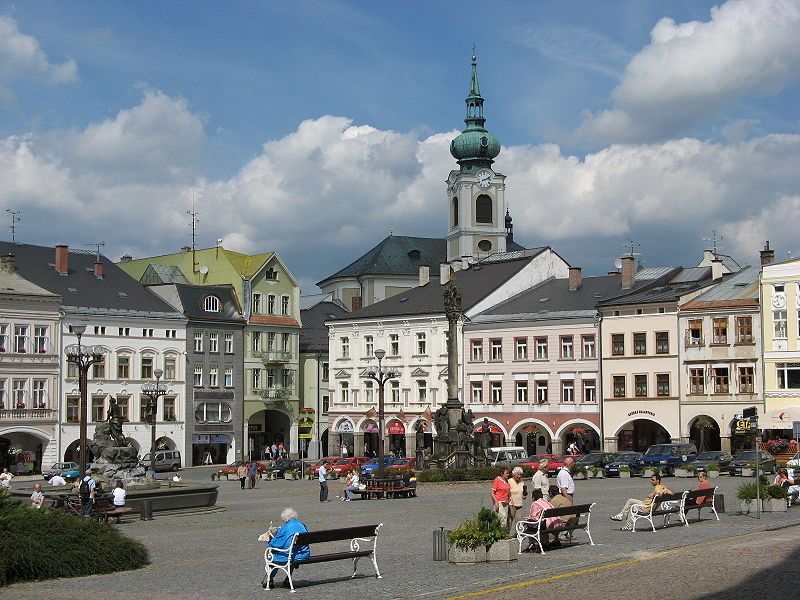 Facebook blocked the official profile of the town of Trutnov due to alleged pornography. The reason was a contribution about the opening of the exhibition in the city gallery with works by František Drtikol, which depict silhouettes of naked bodies. The town hall of the city of thirty thousand stated it on the website.

“Facebook evaluated these works of art (František Drtikol) as the spread of pornography and blocked the city’s website. It is incomprehensible to us that today modern art from the workshop of a world-famous author can be perceived in this way,” the town hall said. The gallery itself does not have its Facebook profile blocked.

The city described the situation as unpleasant, saying that it was trying to solve it. “Unfortunately, communication with Facebook is very complex and complicated. However, Facebook was one of the city’s important communication channels and a source of information for our citizens, so we will try to make it operational until all possibilities are exhausted,” the town hall said.

The city is also preparing for the variant that it would have to re-establish its Facebook page completely. This would happen if the existing profile remained blocked even after a period of 30 days, when most Facebook pages or profiles in a similar situation will be made available again.

Until the page is unblocked or a new one is created, information from the city and the city office will continue to be available on the city’s website www.trutnov.cz, on the so – called mobile radio and temporarily also on the Facebook profile of the Trutnov city police.

Korona, Koronatest | Very difficult for the visually impaired to use self-tests: 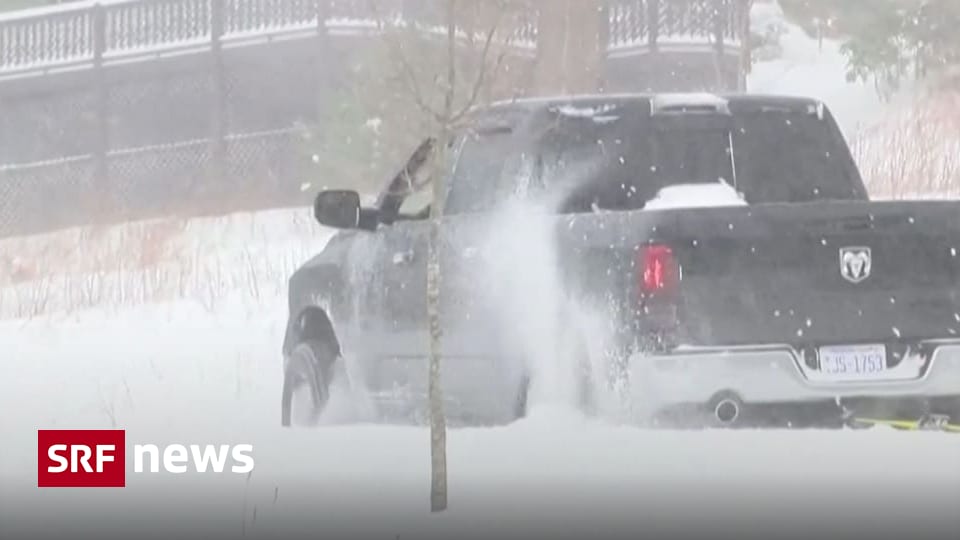