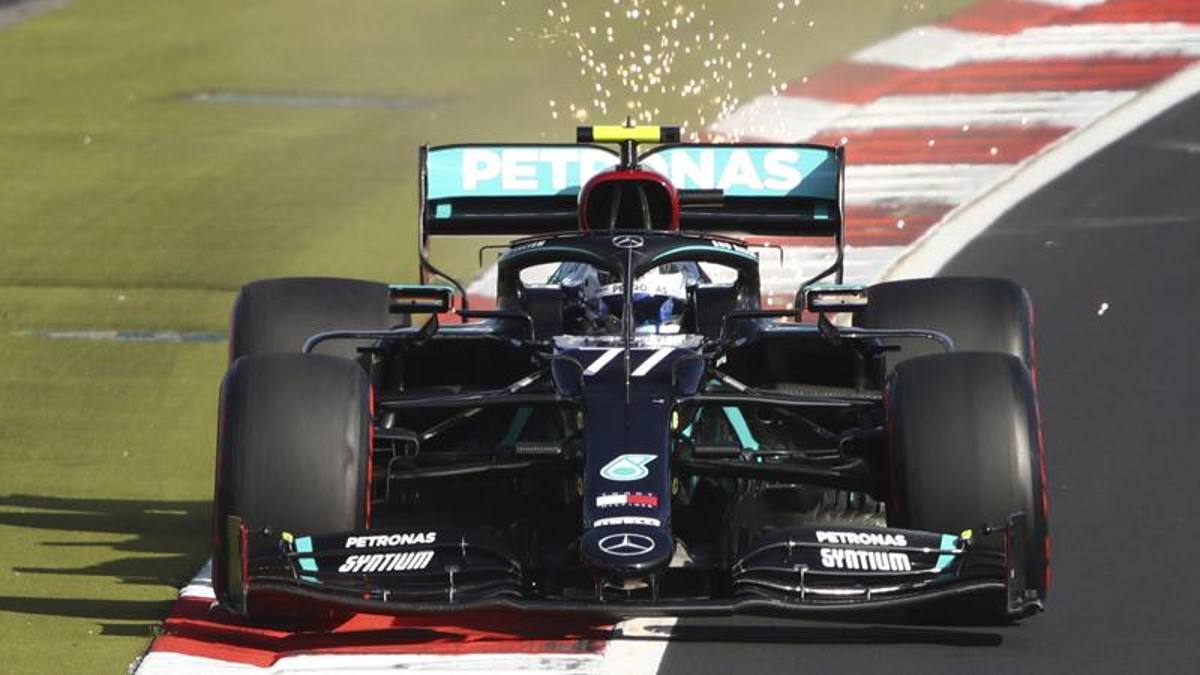 The Finn from Mercedes precedes his teammate and Verstappen’s Red Bull. Then there is the red of the Monegasque. Vettel 11th eliminated in Q2

Valtteri Bottas believes it. In the qualifying of the Eifel GP, at the Nurburgring, the Finn took away another whim, that of printing the pole in the face of Lewis Hamilton who tomorrow will not be able to underestimate his teammate if he wants to take home victory no.91. the one with which he would equal Michael Schumacher. What is certain is that with the victory in Russia, Bottas has gained further confidence, hitting pole no.14 of his career. Who knows if Sunday will not hinder his teammate’s plans for greatness again.

Watch out for Max and Charles

Who will also have to look at the start from the usual Max Verstappen, third and momentarily on pole after the first quick attempt in Q3. And next to the Dutchman of Red Bull, an eye on Charles Leclerc’s Ferrari, who with the aerodynamic updates has managed to bring the SF1000 back to more dignified positions. Great skill by Charles, especially if you look at Sebastian Vettel’s placement, only 11th and eliminated in Q2. Third row for Albon and Ricciardo, then Ocon and Norris ahead of Perez and Sainz.

In Q2 Hamilton had preceded Verstappen, Bottas and Ricciardo. Fifth time for Leclerc’s Ferrari who therefore managed to enter Q3 without the usual worries. What Vettel failed to do, out with the 11th time. Also eliminated Gasly and Kvyat (AlphaTauri), Giovinazzi with Alfa Romeo and Kevin Magnussen with Haas.

In Q1 Verstappen best time ahead of Bottas and Hamilton’s Mercedes. Then Norris and Leclerc, with Ferrari passing the cut thanks also to Vettel’s ninth time. Qualification on the wire for Antonio Giovinazzi, inside with the last available time. Nothing to do for Nico Hulkenberg, who arrived at 13 to replace Lance Stroll, indisposed: the German put his soul into it, but was eliminated in the last half. Not being able to compete in the free 3 was a significant handicap: 1 ”7 remedied by Verstappen, while team mate Sergio Perez qualified with the tenth time. Out also Grosjean, Russell, Latifi and Raikkonen with Alfa Romeo. 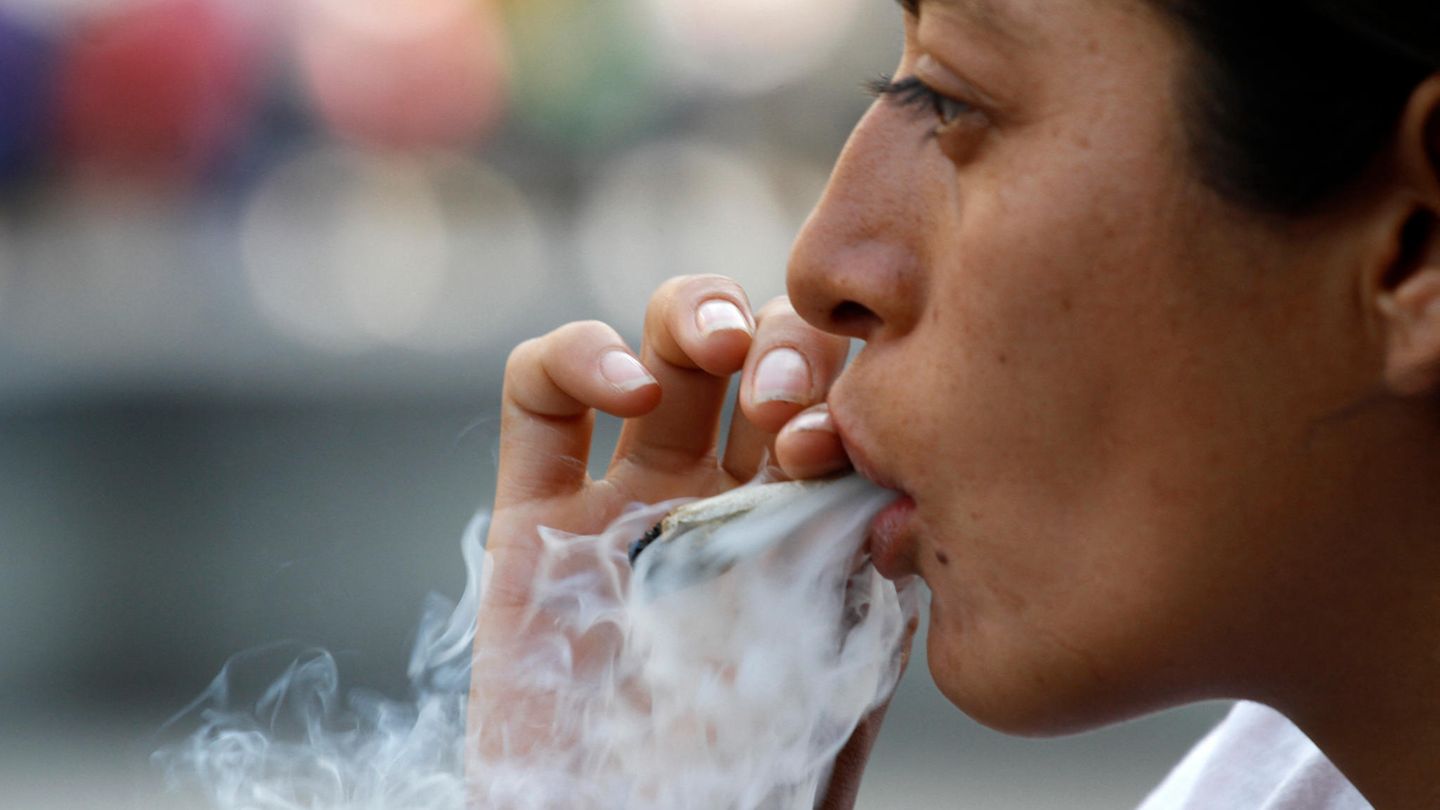 Cannabis Legalization in New York: A Declaration of War on Racism 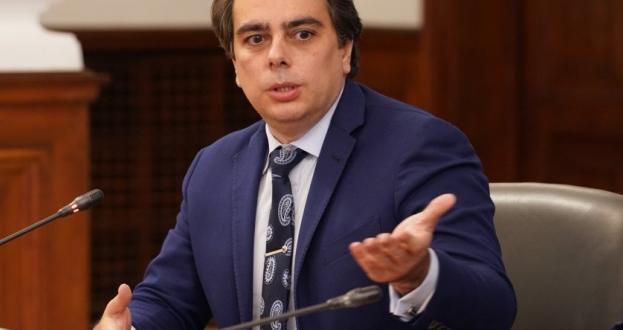 New 20. Asen Vassilev took a cold shower for the pensioners