Exposure to pertussis improves response to a booster vaccine Older children have more antibodies to pertussis bacteria than younger children because they are exposed to the pathogen more often. They also show a stronger immune response after a pertussis booster vaccination. Exposure is therefore an important factor in the timing and efficacy of vaccines. This is evident from a publication of the Radboud University Medical Center in Nature communications.

The Netherlands has been vaccinating the population against whooping cough since 1957. This is the “K” in the DKTP vaccination, which children receive three times in their first year of life and again when they are four. Yet the bacteria that cause whooping cough are still around, making many people ill. This is because vaccines protect very well against serious disease, but less well against infection with the highly contagious pertussis bacteria.

What is the effect of circulating pertussis bacteria on a booster vaccination? Immunologist Dimitri Diavatopoulos and doctoral student Janeri Fröberg of Radboud University Medical Center wondered. They looked at two groups of children. “One group was between 7 and 10 years old, the other between 11 and 15,” says Fröberg. “They had all received their set of injections from the national immunization program. We gave them a booster and looked at the immune response in the nose, before the booster and one month and one year after. In our measurements we distinguished between antibodies against the vaccine and against the bacteria itself.’

disease reports
The first thing that stood out was that the older group of children already had more antibodies to pertussis bacteria in their nose before the booster vaccination than the younger group. “This could be due to exposure to the bacteria,” Diavatopoulos says. “The older children had more time to come into contact with the bacteria themselves. But pertussis outbreaks are often very local, so exposure can vary greatly by region and by age group.’ To verify this, the researchers looked into the regional data on pertussis reports, made available by the RIVM. “We actually saw more reports of illness due to whooping cough among the older group.”

Second, the researchers studied the response to booster vaccination. Fröberg: ‘In the group with older children, we saw more antibodies in the nose to the vaccine and a slower decline in antibodies one month to one year after the booster. This is a very interesting find. It could mean that exposure to the pathogen leads to long-lasting antibodies in the nose after a booster vaccination, and thus possibly protection against the disease. Conversely, further vaccination without exposure may result in a less strong immune response.’

Intuition
The degree of exposure to a pathogen appears to be important for the response to a vaccine, with possible consequences for the vaccination schedule. “Different countries vaccinate against pertussis at different ages and the number of booster vaccinations also varies,” explains Diavatopoulos. ‘In the Netherlands we give a booster to children at the age of four, while in other countries this is done, for example, with children aged nine or twelve. In our vaccination schedule, that shot will also move soon, from age four to six. Our study supports this subsequent administration of a booster. We have to take into account the right balance between the circulation of bacteria and the severity of the ailments in people who become infected. A small exposure may be beneficial for the vaccination effect, but the disease burden must remain low enough.’

That vaccines protect well against disease, but are less effective against spread, we have heard more often in recent years. “We see parallels with the corona pandemic,” explains Diavatopoulos. ‘Even there, the immune response is an interaction between vaccination and exposure. The sum of these factors affects how well a vaccine works and how well protected you are. As far as I’m concerned, we will look at exposure in any new vaccine study, which will give us much more information about protection.’

Consult the source and/or provider for more information on this message. News may change, include errors or inaccuracies. Read ours too disclaimer in report Please post messages, comments and/or images that are contrary to ours requirements.

Click the tags below for relevant posts, if any… 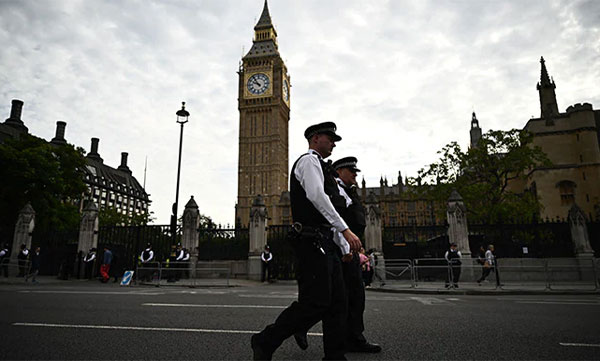 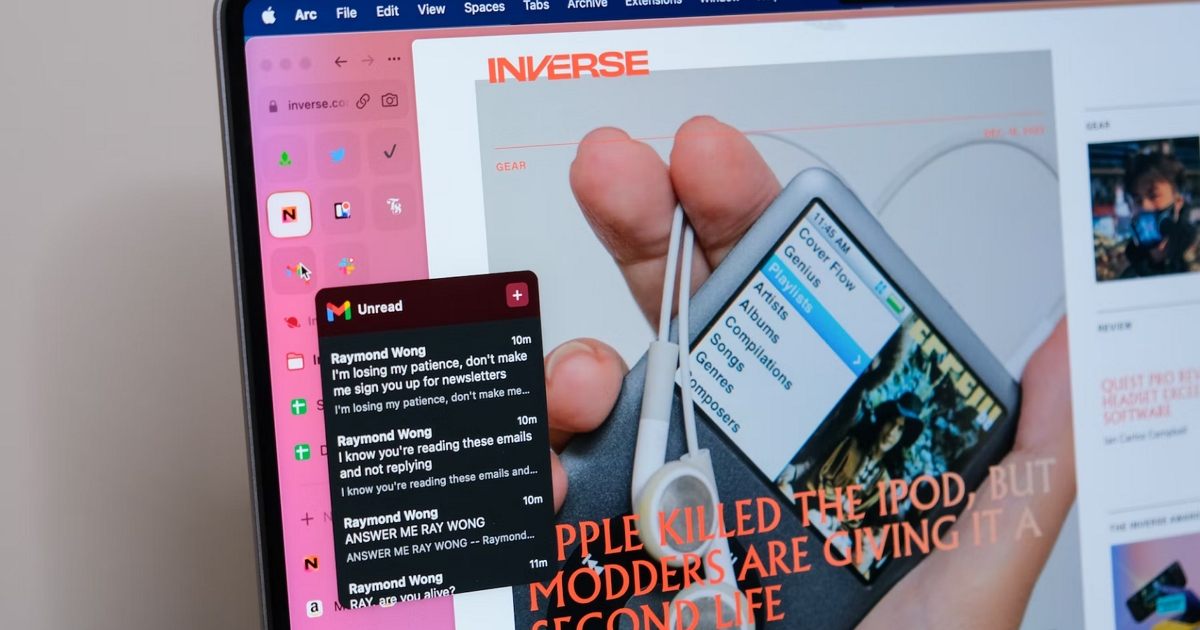 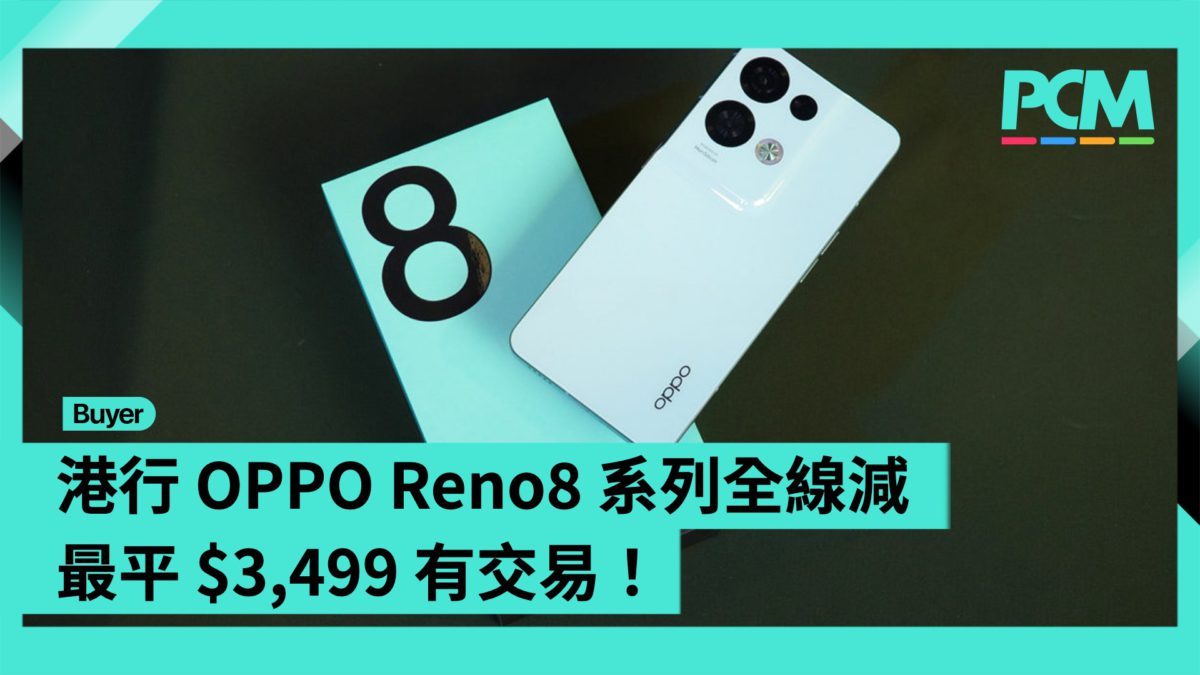 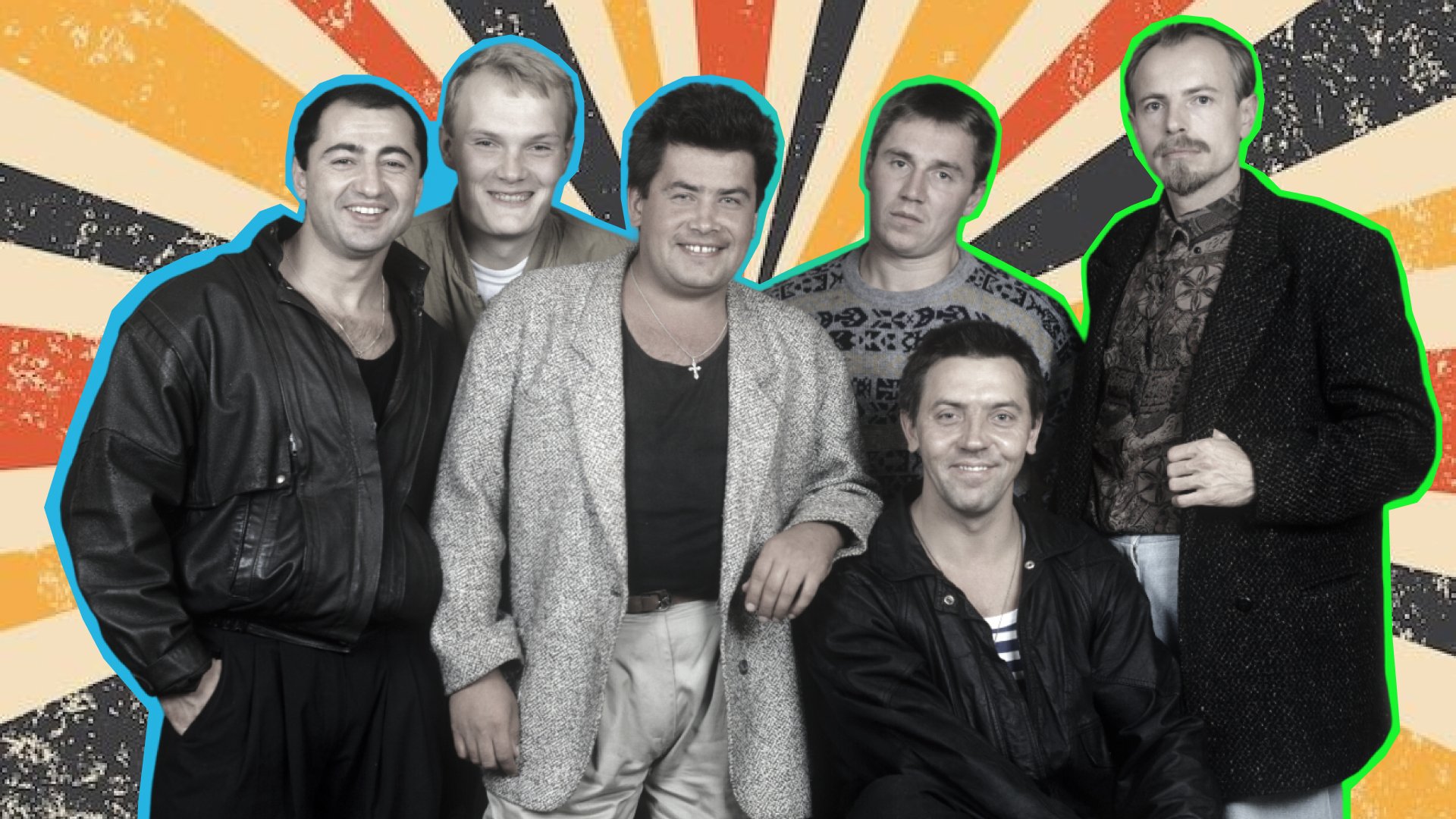 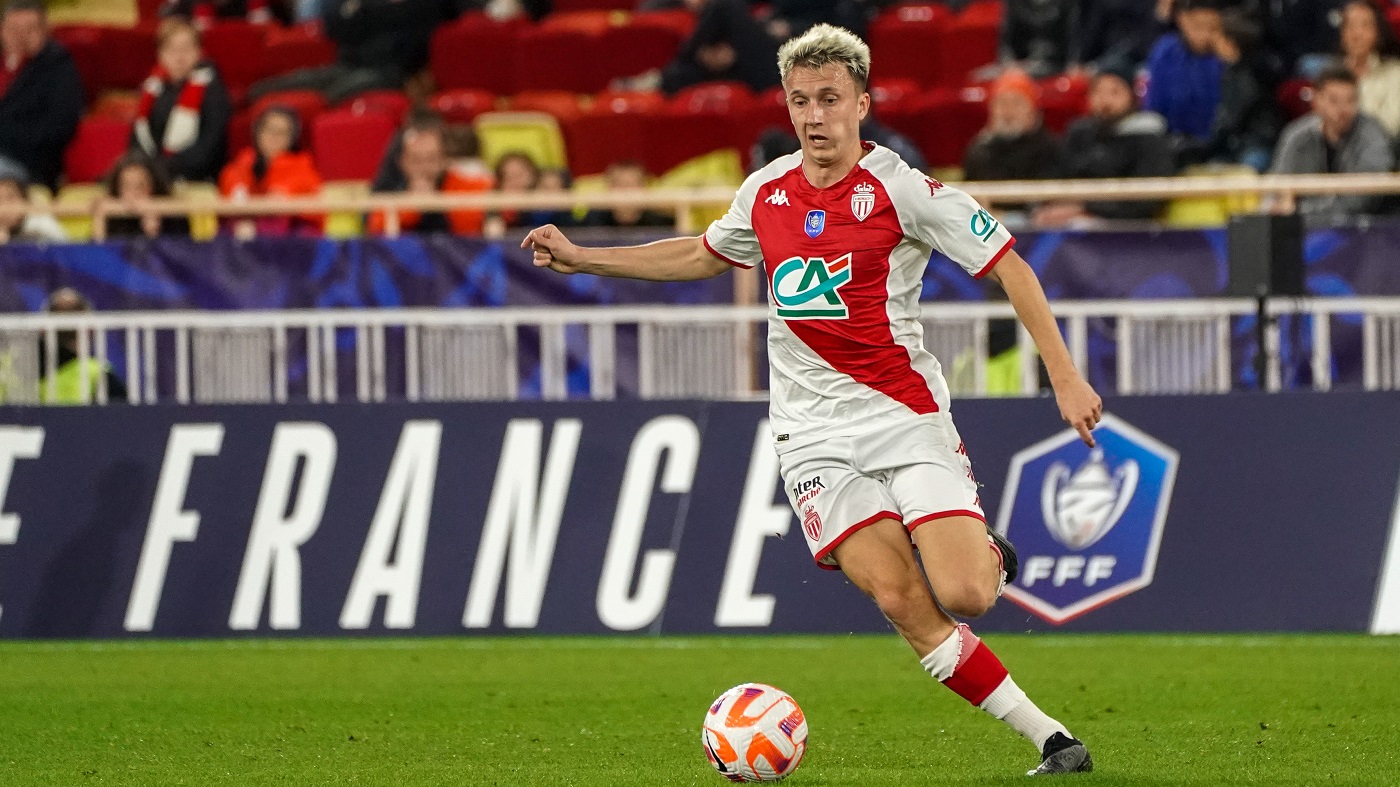