According to the data of the Central Statistical Bureau, in February 2021, the annual value of exports of goods at current prices increased by 7.5%. Imports of goods, on the other hand, grew more moderately – by 2%. Consequently, the trade deficit was significantly lower than a year ago, the Ministry of Economics informs.

After declining in January 2021, the value of exports increased in most commodity groups in February. Exports of timber and timber products, mineral products, cereals and pharmaceuticals grew faster. On the other hand, exports of iron, steel and articles thereof, land vehicles, beverages and tobacco decreased on an annual basis.

“Over the past year, the foreign trade balance has also started to improve, which means that we are increasingly exporting – our producers are becoming more competitive and able to offer Latvian-made goods and niche products on the global market. Despite the difficulties in the global pandemic Covid-19, The growth of Latvia ‘s exports during the month by 7.5% can be assessed as a significant increase, “emphasizes the Minister of Economics Jānis Vitenbergs.

In February, similarly to total exports, the value of exports of goods to EU countries increased by 6.6%. Exports to EU countries grew faster to Lithuania (mineral and pharmaceutical products), Denmark (wood), the Netherlands (mixed chemicals and wood), Finland (mineral products and oilseeds) and Germany (organic chemical compounds and oilseeds), but decreased to Sweden (mixed chemical products) and Estonia (wood).

In February, exports to other countries grew rapidly – by 13.9%. In this group of countries, the value of exports increased faster to the United Kingdom (timber), Nigeria (cereals) and the United States (timber and electrical equipment), but decreased to Turkey (iron and steel), Libya (cereals) and Egypt (vegetables).

In February, year-on-year growth in imports of goods was driven by imports of timber and timber products, electrical equipment and machinery, and machinery. Imports of beverages, iron and steel, footwear and tobacco products, on the other hand, declined.

In the first two months of the year, exports exceeded last year’s volumes by 3.2%. In turn, during this period were imported 1% less goods than a year ago.

The development of exports in 2021 as a whole, similarly to the general economic outlook, is still unclear due to measures limiting the spread of the virus. However, as the epidemiological situation gradually improves as a result of vaccination, economic activity and exports will gradually increase. 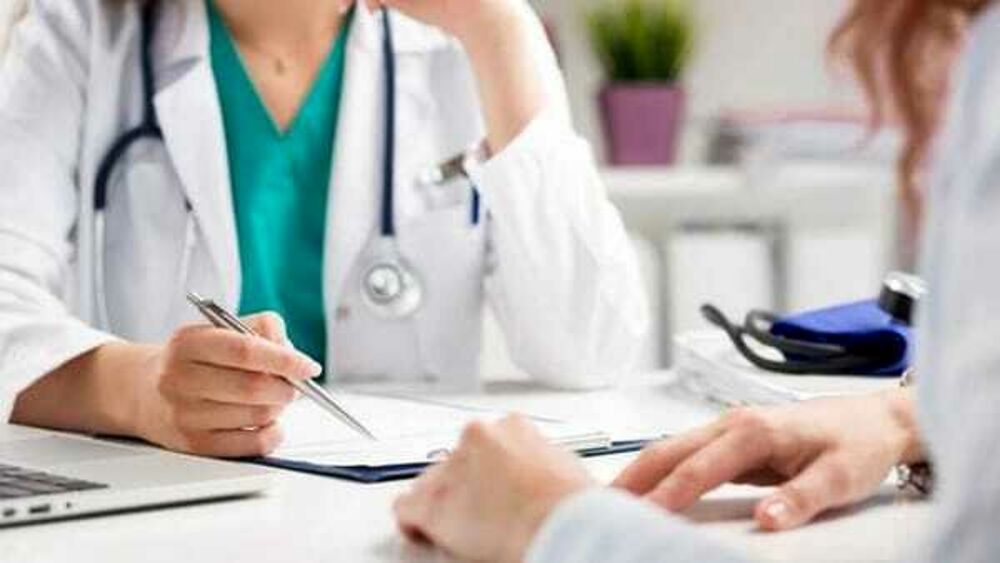 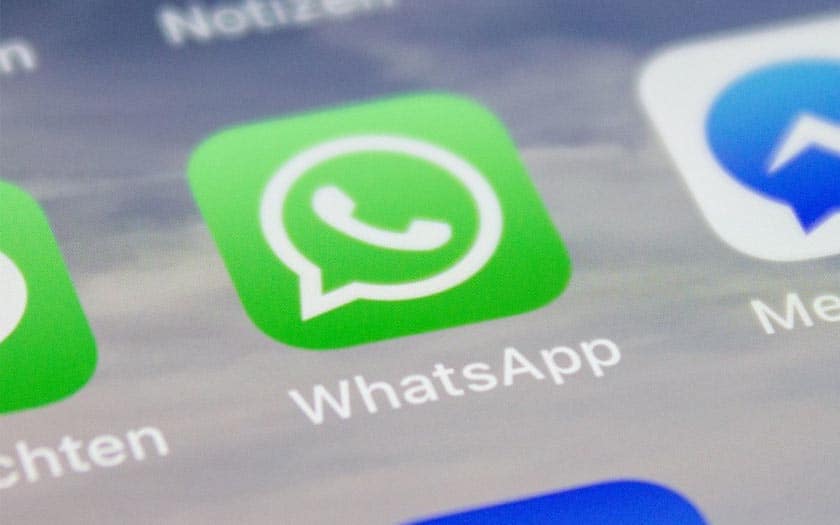 WhatsApp: messages that destroy themselves are no longer on the agenda 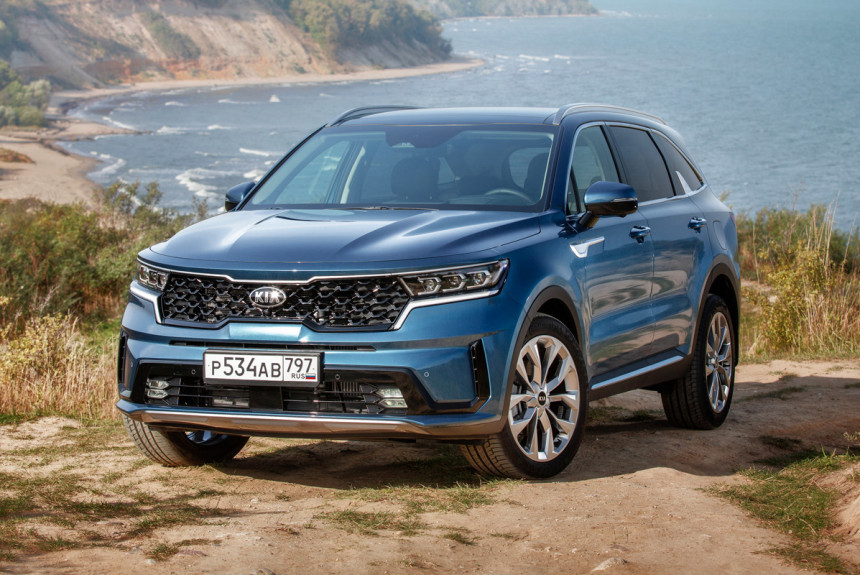 hitch at the start of sales – Auto Review

Werner Kogler: “You can make an exception in tennis”