The citizens of Zollstock may be facing one of the largest evacuations in recent years. As the city announced on Wednesday, there will be explosive ordnance probing in the district from Thursday and probably also Friday. The city did not name the location “for security reasons”, as a spokesman said.

The evacuation would affect 10,000 people

If there are actually duds there, around 10,000 people would have to leave their homes. The necessary roadblocks and measures by the public order office and the police would largely paralyze the district. The city does not usually provide information about an upcoming investigation, but in this case “the people in the affected district are informed in advance and made aware of the issue,” added the spokesman. The probing is an important part of the work of the law enforcement officers. In soundings, for example, areas of future construction projects are specifically examined. If you want to build in Cologne, you have to have your property checked for relics from the Second World War. And because the building applications in Cologne are increasing, there is also more work for the emergency services.

In 2021, the city of Cologne received 1,833 applications for aerial photo analysis (2020: 1,239 applications). From these applications, 262 points of suspicion and a total of 40 finds of duds emerged, the city said at a presentation of the work of the regulatory office.

According to the regulatory office, it is not possible to put an exact figure on how many duds are still lying underground in Cologne. The fact is that there will still be restrictions for citizens when it comes to defusing bombs for many years to come – like perhaps soon in Zollstock.

quarter paralyzed: Bomb blown up on KVB premises in Cologne-Braunsfeld

A major exploration took place, for example, on the Alter Markt. Several large holes were drilled into the ground – later the all clear was given. In this case, half of the city center would have had to be evacuated in the event of a bomb – the main station was also within a radius.

In order to relieve the forces, the city initially stopped probing for duds from the Second World War in 2020 due to the increasing number of infections and the lockdown. The forces were busy with their controls around the pandemic and evacuating large numbers of Covid 19 patients would have been too costly for everyone involved. 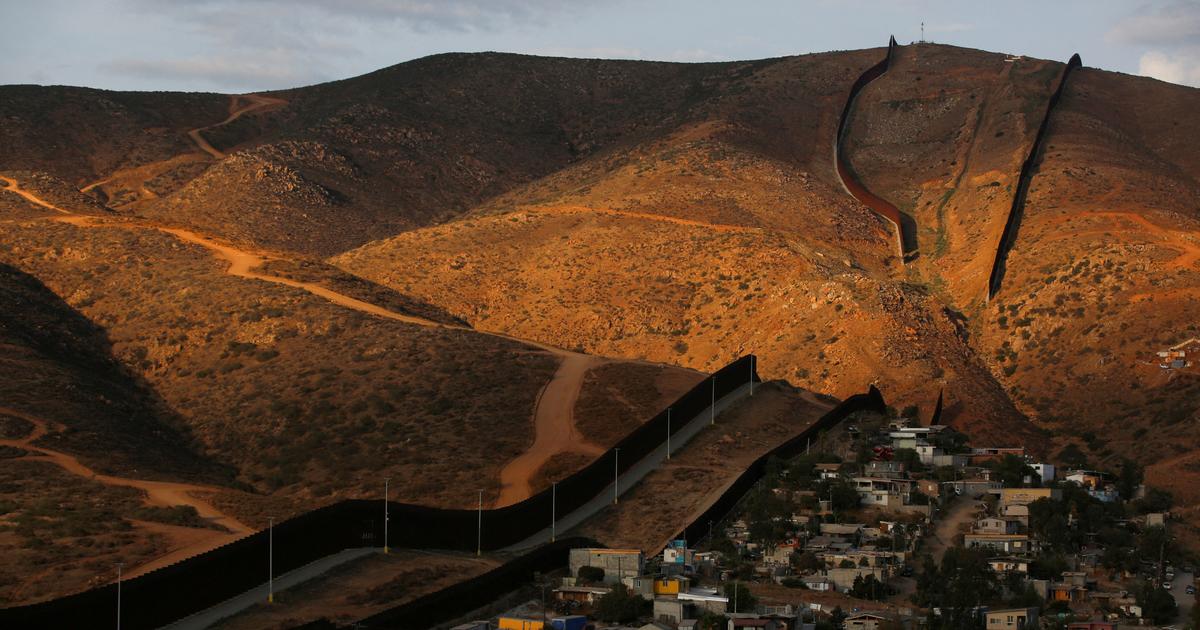 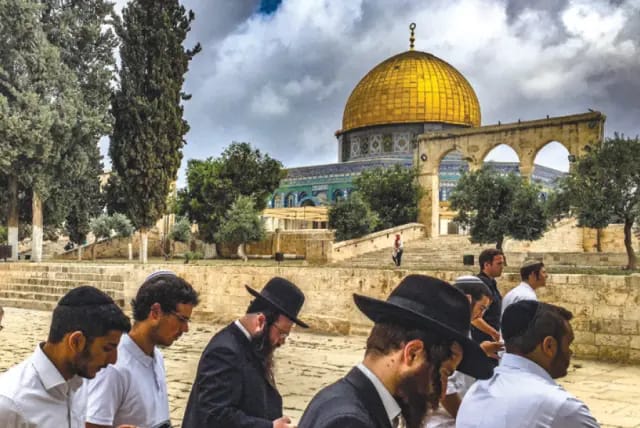 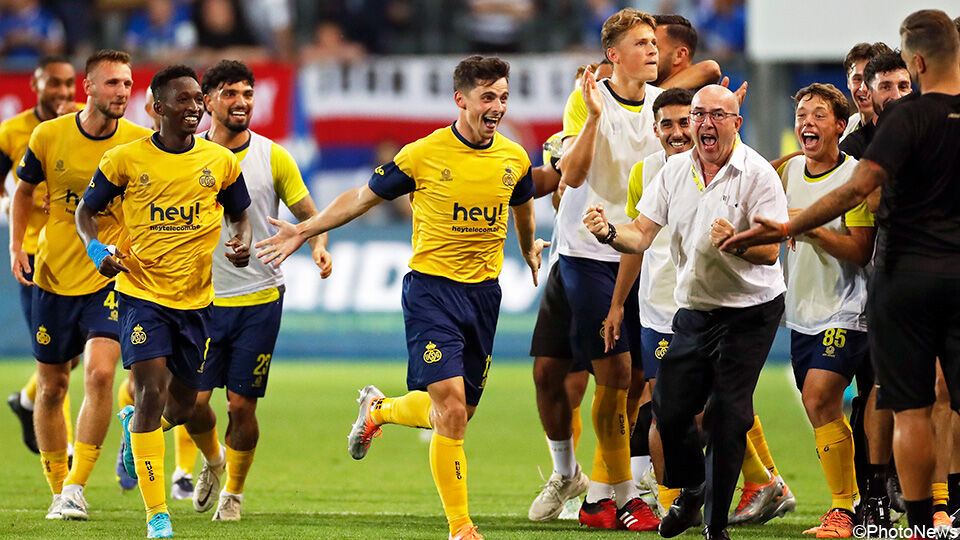 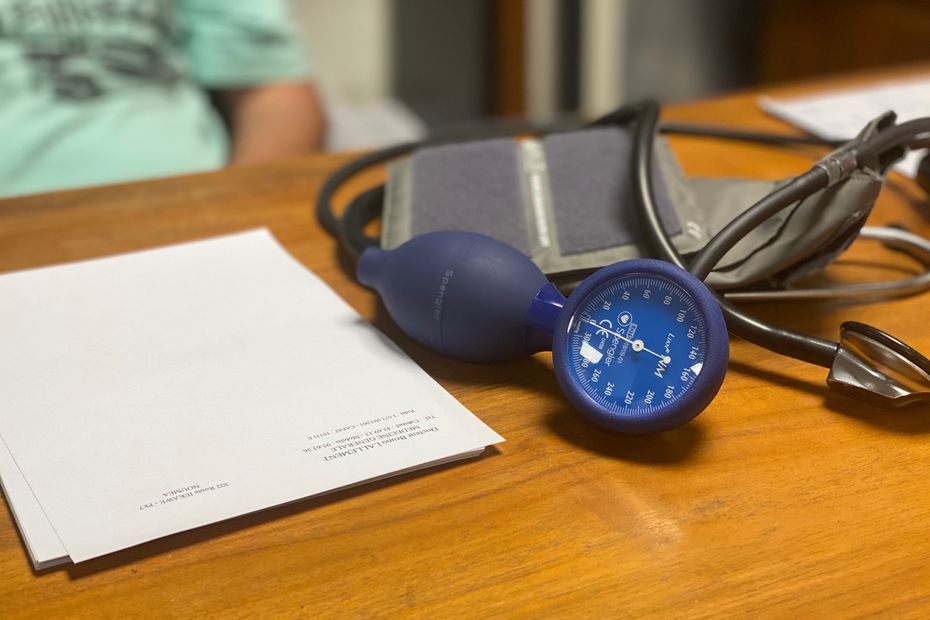 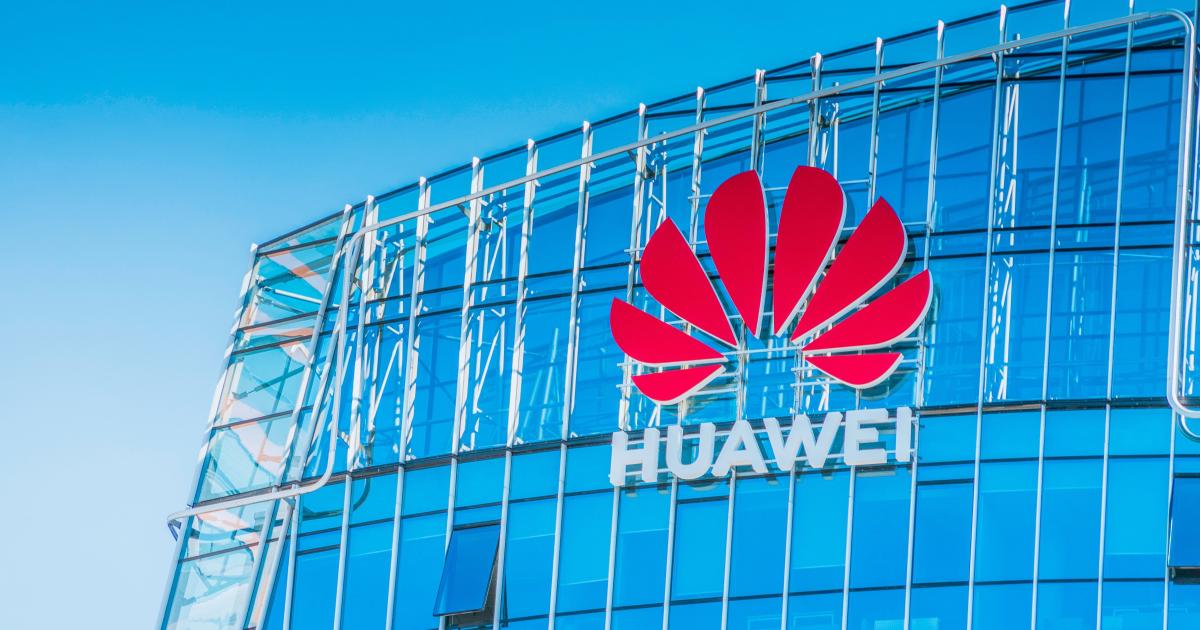 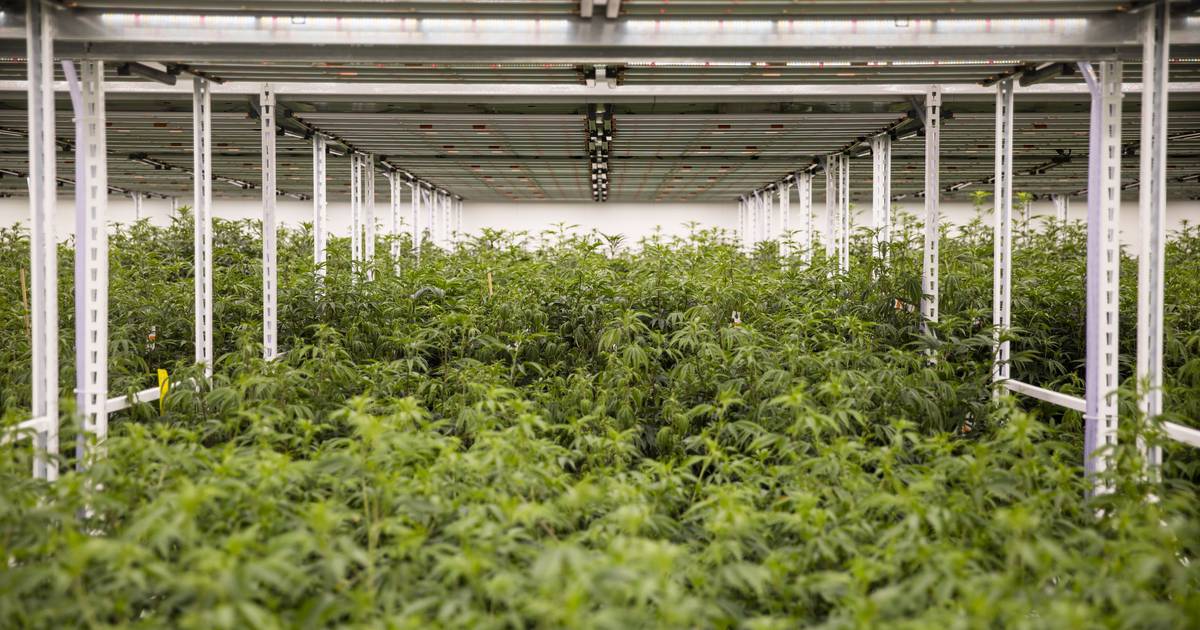 How do they grow all that grass? 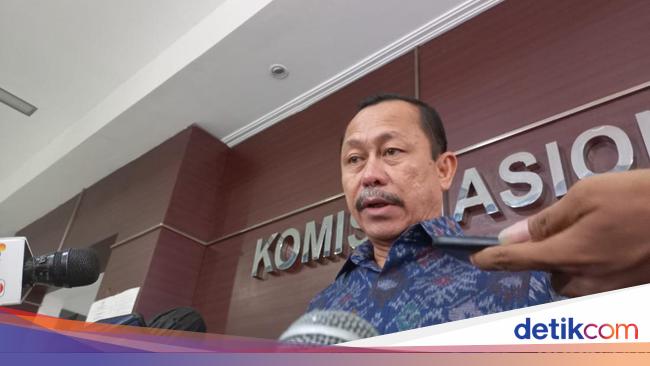 Komnas HAM Pockets Data on 15 Cellphones in the Case of Brigadier J, Including the Contents of the WA Group