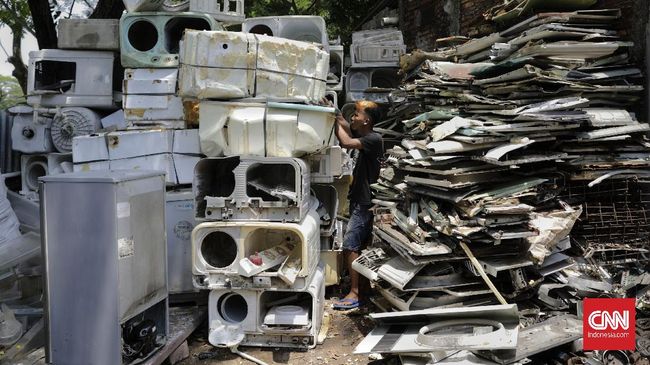 The starving microorganism capable of surviving the extreme conditions has managed to “explode” the spikes in just three days.

One of the scientists from Chile, Nadac Reales is conducting a series of tests on these “metal-eating” bacteria in his laboratory in Antofagasta, north of the city of Santiago.

In the trial, the biotechnologist performed tests on extrophils, or organisms that live in extreme environments. Reales hopes to help clean up the mining industry waste that makes his country so polluting.

“I realize that there are various needs in the mining industry, for example metal waste,” he said AFP, Saturday (9/10).

He said this crazy idea arose when he was still studying at university. At that time Reales carried out tests at a mining plant using microorganisms to improve copper extraction.

He explained that some metals can now be recycled in smelters. It’s just that some other types of metal, such as HGV truck wagon waste, cannot be recycled.

As a result, Reales said a lot of metal waste is often dumped in Chile’s Atacama desert, which is located near most of the mining industry.

Chile itself is known to be the world’s largest copper producer, which accounts for up to 15 percent of the country’s GDP. As a result, the country also produces a lot of mining waste that pollutes the environment.

He extracted the bacteria from the Tatio geyser, which is located 4,200 meters above sea level, about 350 kilometers from Antofagasta.

“Bacteria living in acidic environments are practically unaffected by the relatively high concentrations of most metals,” he said.

Initially it took the bacteria two months to destroy the nail. However, he says, when starving they have to adapt and find a way to feed themselves.

After two years of experimentation, he was able to increase the speed at which the bacteria “eat” so that it could devour a nail in just three days.

Reales said “chemical and microbiological tests” have proven the bacteria are harmless to humans or the environment.

“We always see a lot of potential in projects that have passed important tests in this lab,” said Drina Vejar, a microbiologist who is a member of the four-member team. The team worked with Reales.

“This is really needed at this time when we have to plan for more sustainable development, especially in all cities, when so many industries contribute to pollution.”

He said a number of mining companies had shown interest in the research. According to him, the company Rudanac Biotec currently requires a number of further investments to proceed to the next trial phase.

Reales said he needed investment funds to see if the bacteria he was developing could “eat a medium-sized block or not.” hopper” or not.

Furthermore, he said, when the metal disintegration process is complete, what will be left is a reddish liquid residue known as lixiviant which has surprising qualities.

Essentially, this liquid residue could be used to extract copper from rock in a more sustainable way than the current use of chemicals in leaching.

Recently, Reales has also filed an international patent application for its technology. He hopes the discovery will help reduce metal waste that pollutes mining areas in his country. 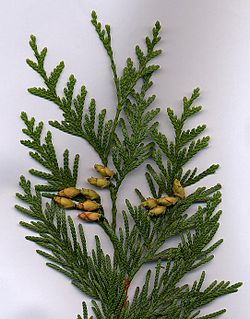 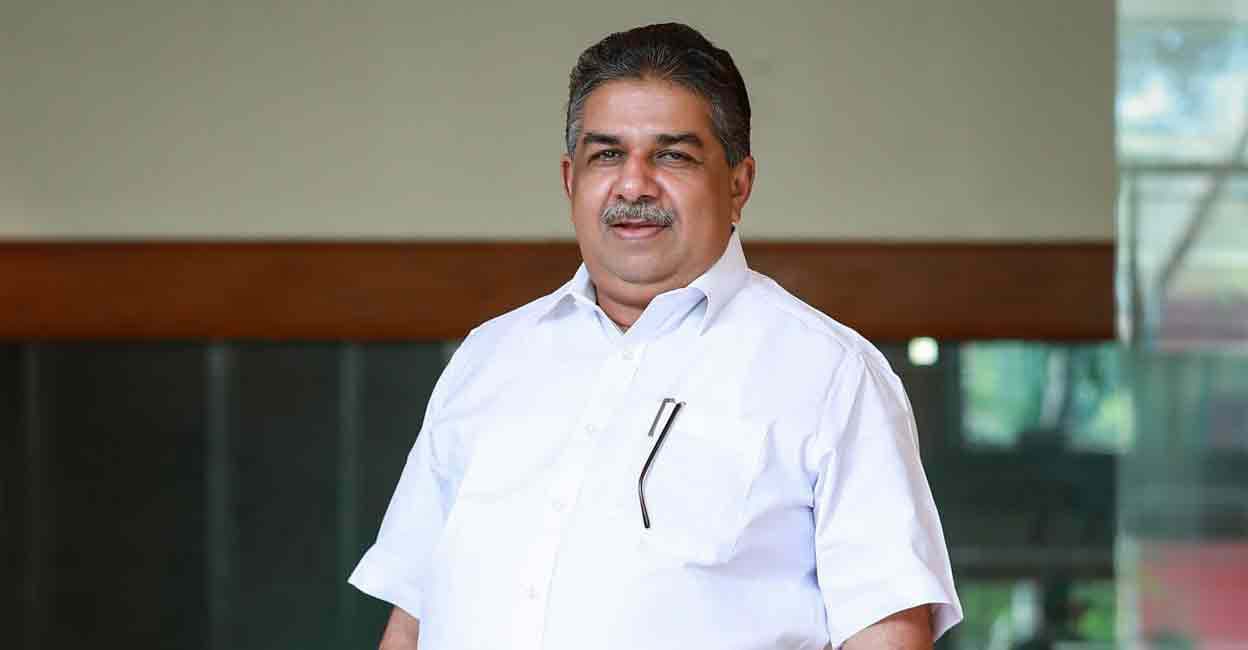 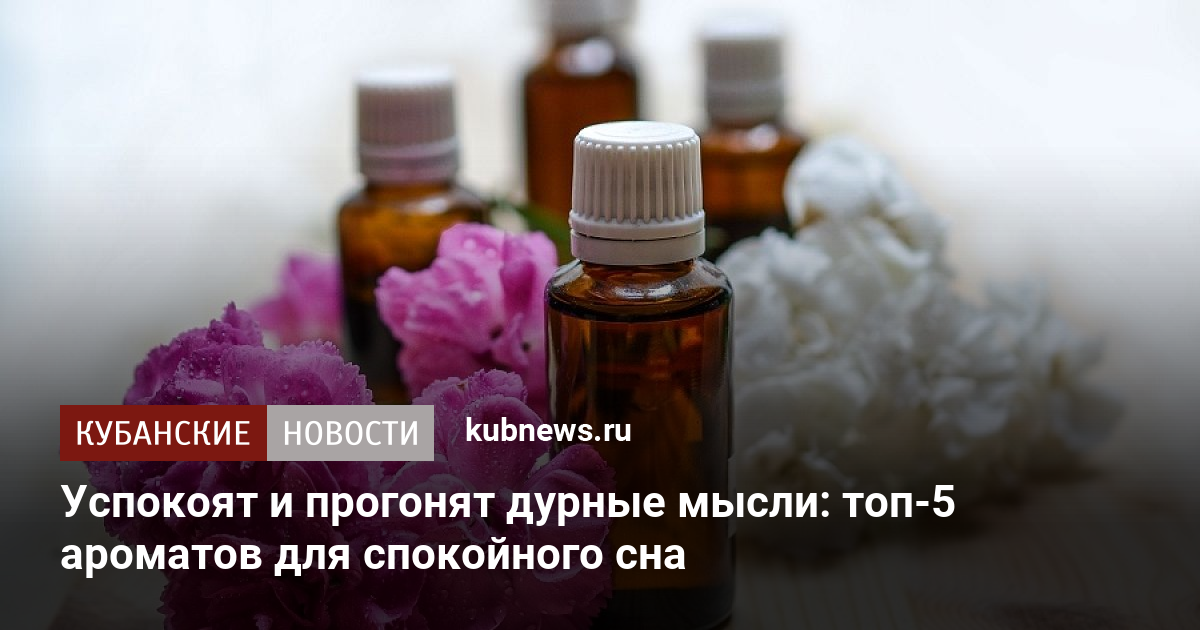 the 5 best fragrances for a restful sleep. December 4, 2022 Kuban news 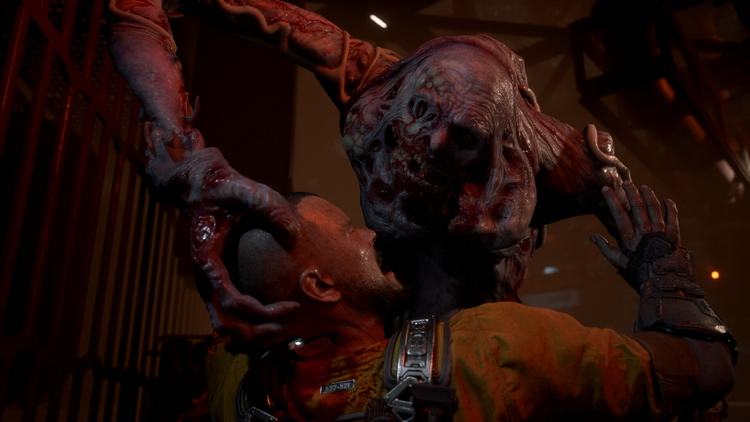 due to haste, the wrong files were placed in the release 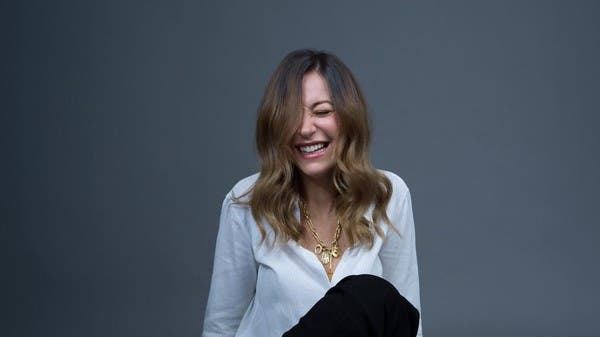 Was Menna Shalaby referred to the criminal court in Egypt?.. The prosecution responds

the 5 best fragrances for a restful sleep. December 4, 2022 Kuban news

due to haste, the wrong files were placed in the release

Was Menna Shalaby referred to the criminal court in Egypt?.. The prosecution responds