Talent, ambition and a basic humanistic education: the Staatsgalerie Stuttgart shows how Peter Paul Rubens managed to become a star.

Peter Paul Rubens is said to have once said to an artist colleague: “I am hardest working when you see me doing nothing.” It is hard to imagine that the words should come from a man who is considered one of the busiest painters of the Baroque era. But they also give an idea of ​​how important it was to the artist, who was born in Siegen in 1577, to think about his art in addition to painting – and about everything related to it, from the client to material and technology to lucrative marketing.

But how did Rubens get famous? And how did it come about that he, who was already a superstar during his lifetime, is still one of the most important artists of his time, almost 400 years after his death? The large special exhibition of the state of Baden-Württemberg, “Becoming Famous. Peter Paul Rubens ”in the Staatsgalerie Stuttgart with around 90 paintings and works on paper from its own holdings as well as loans from internationally renowned museums and collections.

For the most part, it succeeds. Sandra-Kristin Diefenthaler from the Staatsgalerie and guest curator Nils Büttner, renowned Rubens researcher and professor at the Academy of Fine Arts Stuttgart, are pursuing one thing with the exhibition conceived in cooperation with the Stuttgart Academy and the Rubenianum in Antwerp Pedagogical approach: You single out Rubens’ early years up to around 1620, which – crucial for the quick success and lasting fame – provide for some aha moment. It is not always easy to immerse yourself in the world of Rubens and to understand his path to becoming a painter prince recognized throughout Europe and later worldwide. But the division into subject areas that revolve around the central question on the basis of wall texts helps. There are also digital information stations and video projections.

In addition to coming from a respected Antwerp family, Rubens’ foundations are talent, ambition and a humanistic education. He built up a network with the intellectual and economic greats of his homeland early on. Figures copied from Tobias Stimmer’s Bible around 1597 are already detailed studies of the body; Even now his paintings hardly differ from those of his teacher Otto van Veen, as the “Hercules as a child” attributed alternately to both of them around 1598 shows.

Rubens’ early portraits also reveal the quality of his painting with their freshness of colors and the conciseness of the imagery, as can be seen from a self-portrait around 1604/1605. The double portrait “Geronima Spinola Spinola and her granddaughter Maria Giovanna Serra” from 1605, in which Rubens addresses not only physiognomy but also a psychological level, has so far been considered the only original in the State Gallery’s collection. However, it was only now that the sitters could be identified during examinations as part of the exhibition. Likewise, with the help of the art-technological investigations presented here, eleven portraits of Roman emperors were identified as works by Rubens and – this was also a surprise – work that had already been set up at that time. A small sensation for the Rubens holdings in the Staatsgalerie, which also makes the show worth seeing.

The years in Italy from 1600 onwards were formative for Rubens. As court painter to the Duke of Mantua, he gained access to aristocratic courts and influential families in Genoa. In Rome he made drawings based on ancient sculptures; here he studies his contemporaries and the art of the Renaissance. The painting “Hero and Leander” makes a direct reference to Tintoretto in terms of motif around 1609. The largest commission of these early years is the main altar in the church of Santa Maria in Vallicella, for which a preliminary study is shown.

Rubens also had his work copied

Back in Antwerp, Rubens becomes court painter of the governor of the Spanish Netherlands. With a large workshop, he relies on serial production based on the division of labor and employs engravers who copy his works into inexpensive graphics due to the high demand. He also made templates for his employees that were never sold during Rubens’ lifetime. A female head study, which has also been newly ascribed, can be seen publicly for the first time in the show.

A frenzy of colors, lively and voluminous figures make Rubens a brand with a high recognition value, which – this is also shown in the exhibition under the patronage of Federal President Frank-Walter Steinmeier and His Majesty the King of the Belgians – is copied many times. The fact that the Flemish “God of painters” is still received today is also demonstrated by portrait photographs under the motto “Things Matter” that relate to the aesthetics of Rubens and other old masters. 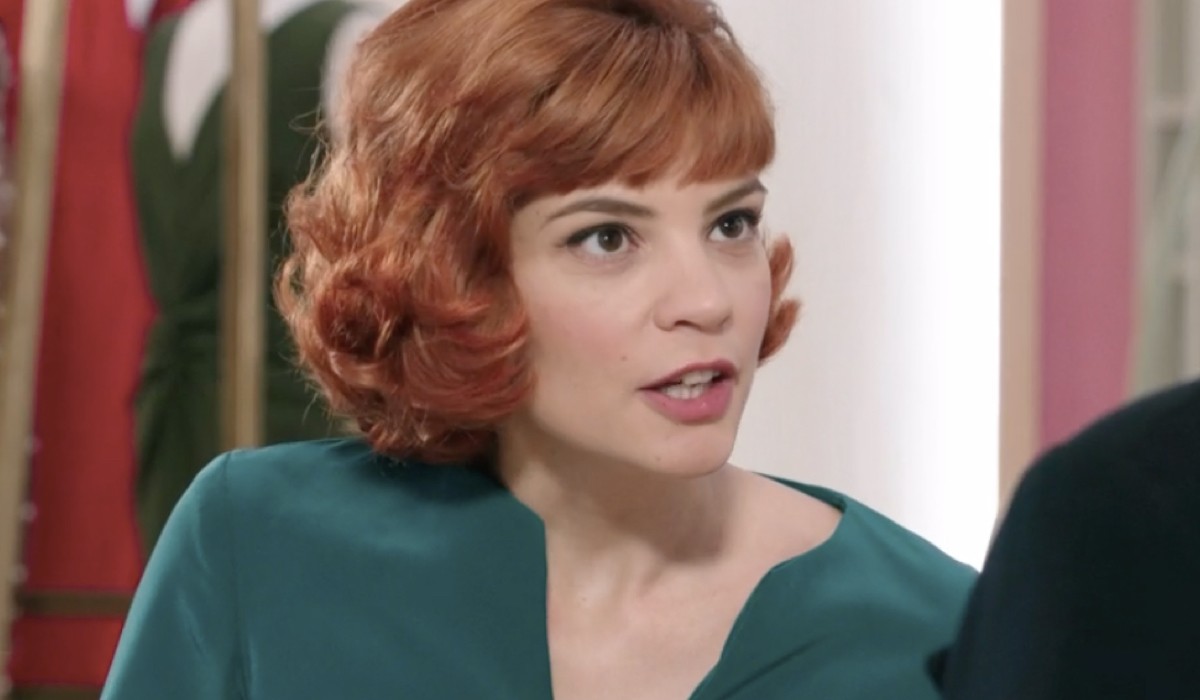 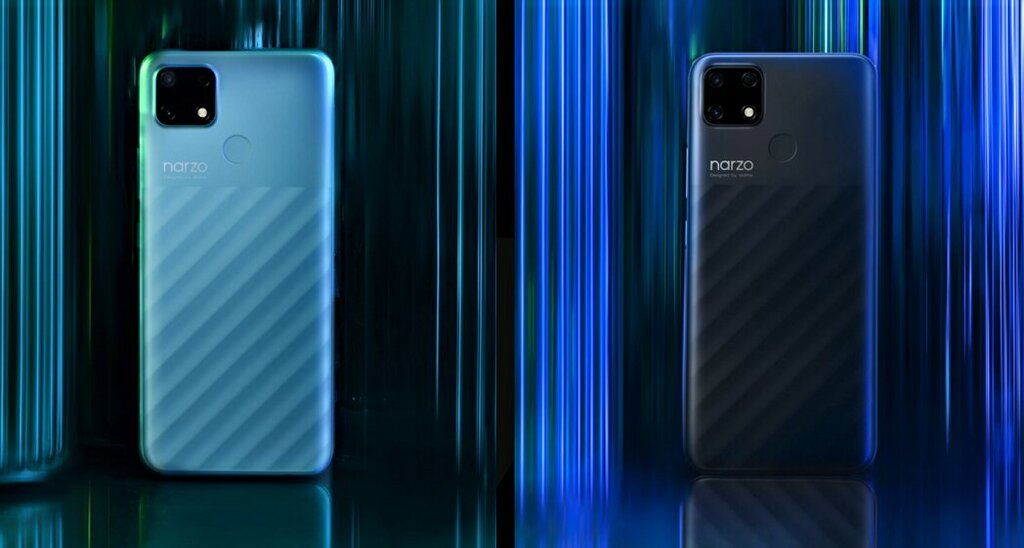 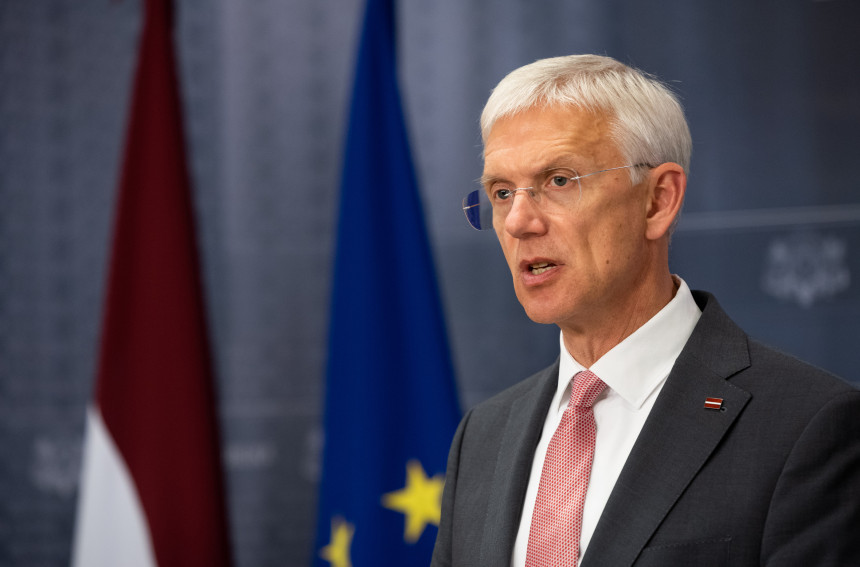