Fortunately, it seems so. One of the most promising vaccines among those in the running to be approved and produced, and which also sees an Italian collaboration, seems to be providing a good answer. Excellent news on the vaccine since the Italian-English one is very effective on the elderly, it seems. In fact, the most critical segment of the population is responding very well to personal experimentation, which is essential before the vaccine is released on the market.

Technically, the vaccine which, let us remember, is a weakened form of the virus, triggered the production of antibodies and killer T lymphocytes, ie cells involved in the front line against viral invasions, such as this one pandemic. But not only that, but these cells have done their biological work very well, defeating the virus and immunizing the patient. It seems that the first preliminary results speak of a complete coverage at 56 days. Then, probably, in case of still significant presence of the virus, a recall will be necessary.

Age has emerged as a critical factor in Covid-19. Which, like all viral pneumonia, particularly attacks the elderly, although it is particularly difficult for everyone, when it manages to attack. But, of course, the immune system weakens with age, like every other system in the body. So it is obvious to worry about the response of the group of patients who need the vaccine the most. And since the latter looks really good, it’s certainly great news.

The positive data above lead to more than hope. But certain results are still far from coming. For this we will have to wait for the next few weeks and other tests on other patients, currently in progress. And then thoroughly analyze all the available data, which will then be published in a paper to make them available to the world scientific community.

Because one thing must be clarified and defined, to avoid misunderstandings. The Italian government and many European and world governments are certain that the vaccine will arrive by the end of the year. Videos have circulated on the Net of Pfizer producing the vaccine in America for distribution by the third week of November. News bounced also in Italy by Prof. Burioni. But to the general public, to the vast majority of the population, the vaccine will not arrive before the spring-summer of 2021.

There are basically two reasons. First it’s up to others, to those who need it more than others. First it’s up to doctors, nurses and NHS volunteers. Then it’s up to the elderly. Only then will it be the turn of the other tens of millions of people here in Italy. And the same thing everywhere. The second reason is more practical. Tens of millions of people are not vaccinated without a deep organization. Which in Italy is particularly difficult to do. In any case, excellent news on the vaccine since the Italian-English one is very effective on the elderly regardless of everything.

(We remind you to carefully read the warnings in this regard, which can be consulted who”) 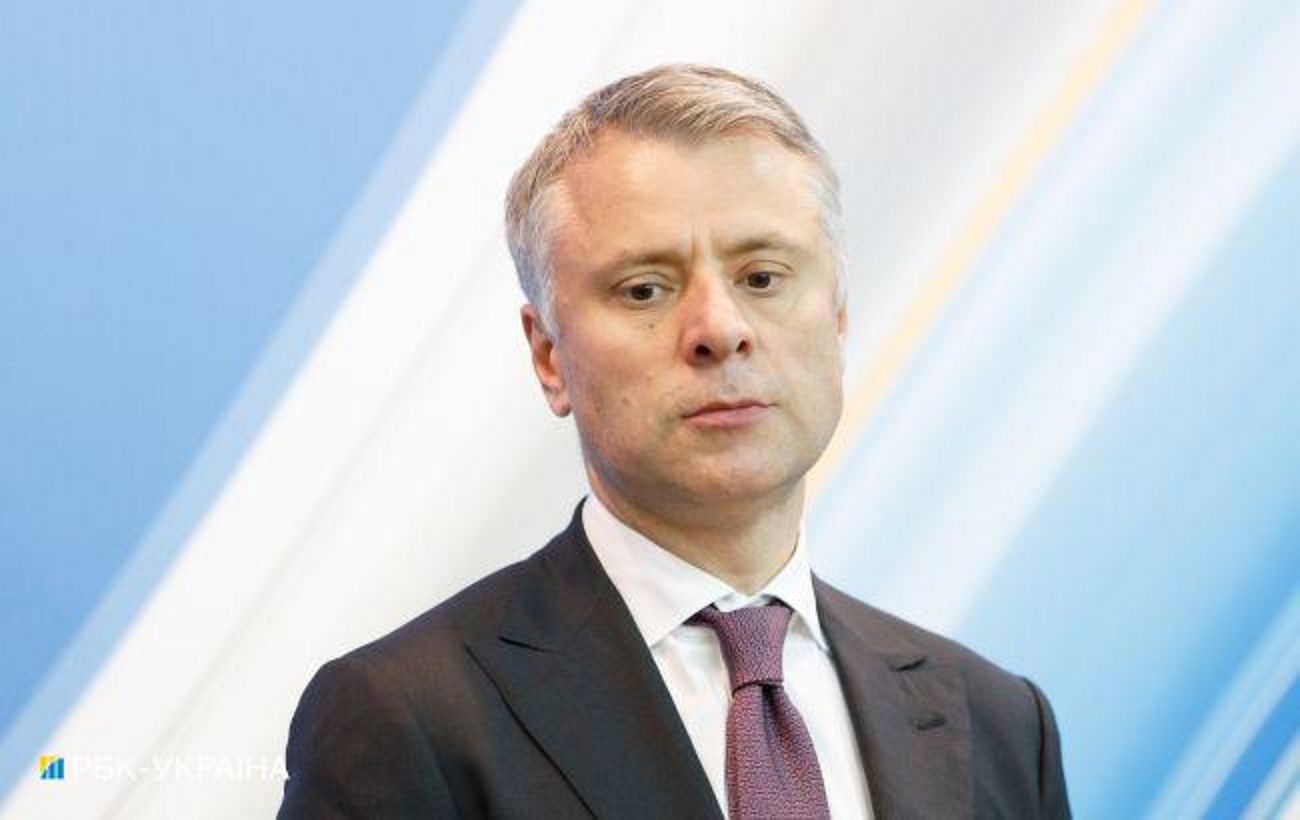 Gas transit – Russia does not want to start negotiations

Vodafone: Will there be maintenance work and local restrictions on November 29th?

A seventh crown for King Messi: “I got this trophy thanks to the Copa America” Expedition in Liberia: What is left of one of the most luxurious hotels in the world and the monkey of biochemical experiments