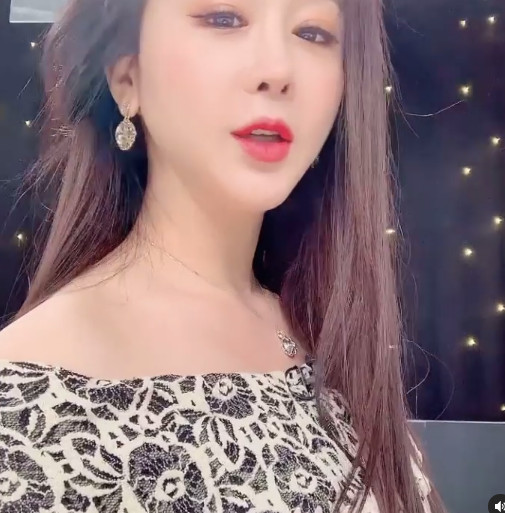 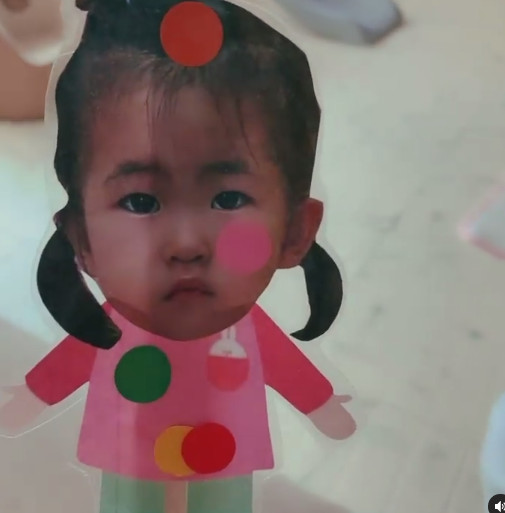 Despite the controversy over which broadcaster Ham So-won continued his social media activities.

Ham So-won posted a video on his Instagram on the 30th with the phrase “doll. My baby like gold”. In the released video, Ham So-won holds a paper doll with the face of her daughter, Hye-jeong, and asks, “Hye-jung, who is this?”

Earlier, on the 23rd, Ham So-won uploaded the process of her daughter Hye-jung’s visit to the emergency room as YouTube content, which was controversial.

When criticism became fierce for using the daughter’s emergency situation as content and the fact that the person who took care of her daughter throughout the hospital treatment, Ham So-won eventually deleted the video.

The second-hand transaction scene in the TV Chosun entertainment program’The Wife’s Taste’, which aired on the 29th, also appeared on the cutting board. In the broadcast that day, Ham So-won was rudely asking a used trading seller to discount the price or arbitrarily adjusting the price at the trading site, causing viewers to frown.

As Ham So-won continued his social media activities despite various controversies, some netizens commented, “Even if it’s because of the broadcasting concept, it doesn’t seem like that much” and “I think we should keep basic manners and manners.”

Meanwhile, Ham So-won married Jin Jin, a Chinese man who is 18 years younger, in 2018, and has a daughter Hye-jung.