Events in Vrbetice – Czech President to deliver an emergency address 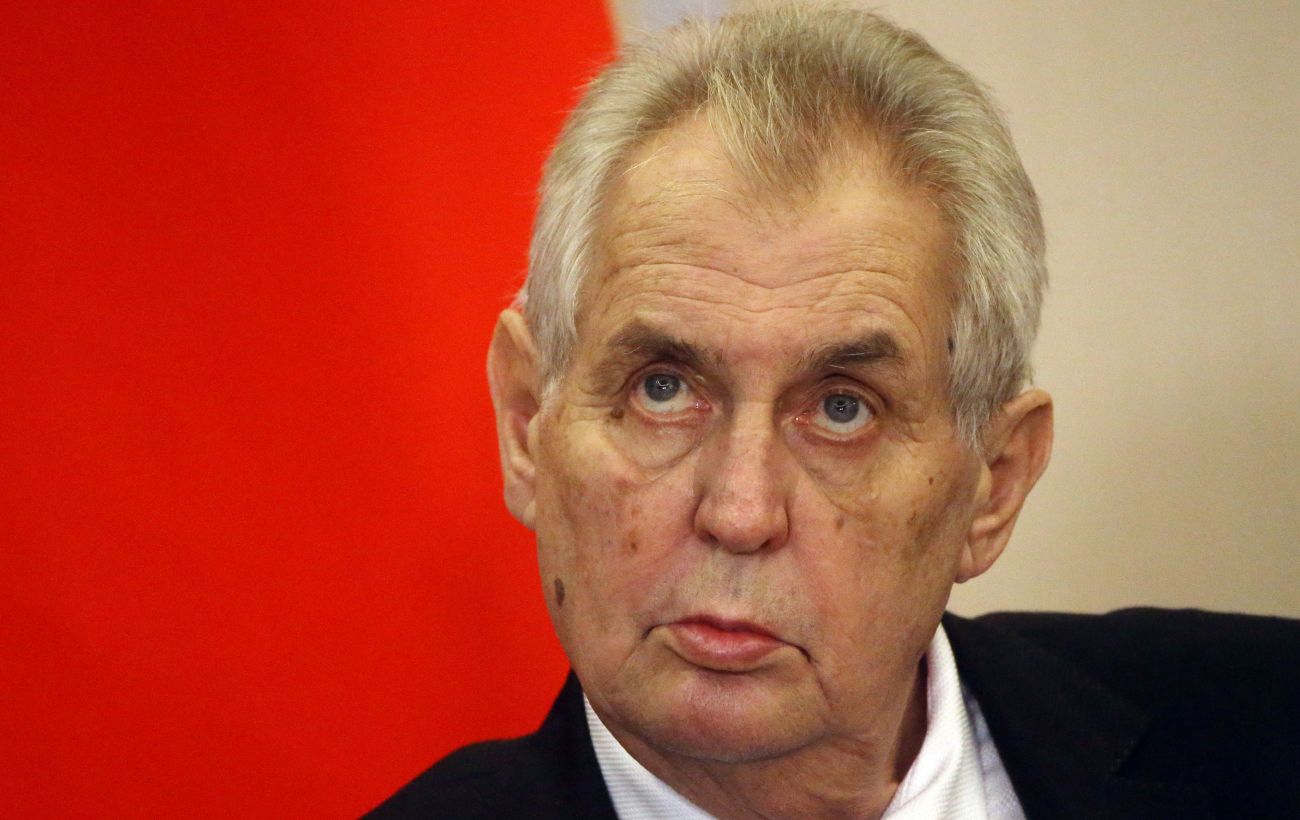 Note that the Czech Republic established Russia’s involvement in the explosion at an ammunition depot in 2014 in Vrbetica. 18 diplomats were expelled from the country, whom Prague suspects of working for the special services.