Twitter will hand over the official Twitter account of the US President (@POTUS) to Joe Biden on January 20. Even if Donald Trump has not ceased his legal battle by then and still denies his defeat. A spokesman for Twitter at Politico reports this.

Beginning January 20, the day Joe Biden is sworn in as the next US president, Twitter will hand over the presidential accounts to Joe Biden and his team. Even if Trump still hasn’t admitted defeat by then, the accounts will switch hands. Twitter needs neither information nor the cooperation of Trump’s entourage for this. Also the other presidential account, especially that of the first lady @FLOTUS, will transfer to Jill Biden.

Trump has tweeted a lot in the past four years, but always from his own account @realdonaldtrump. He also has a lot more followers there than on the official @ POTUS account.

THIS IS IT. What if Donald Trump Refuses to Leave the White House?

After more than 60 years, a ramp from the Robert F. Kennedy Bridge connects with Harlem River Drive – Telemundo New York (47) 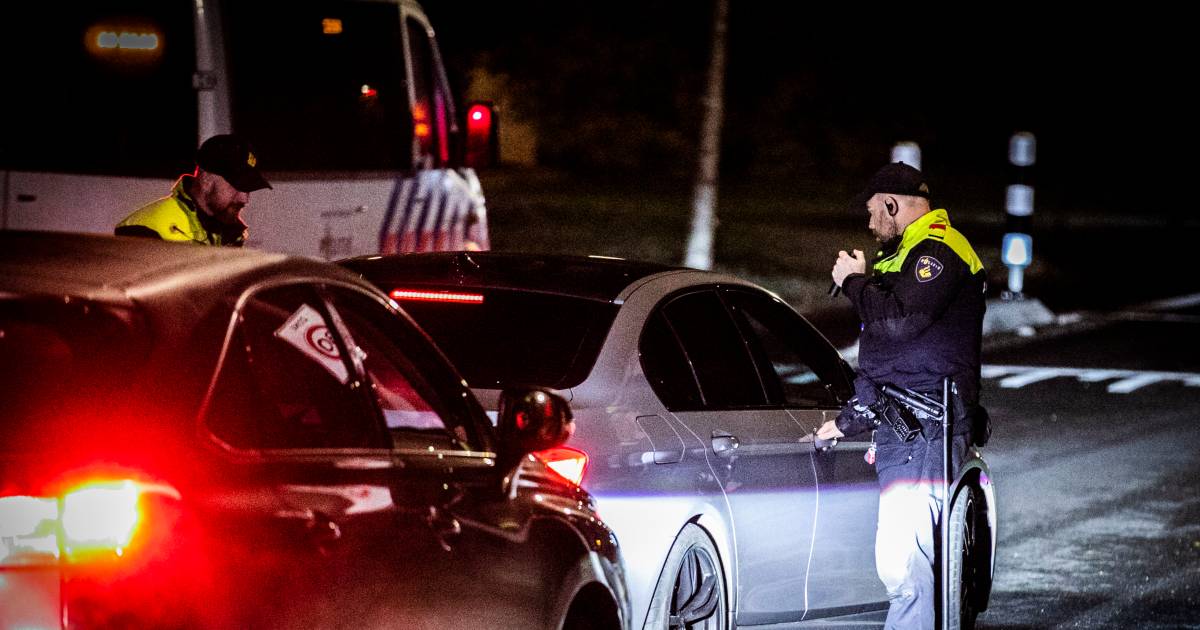 Presidential. The populist risk is on the rise in France