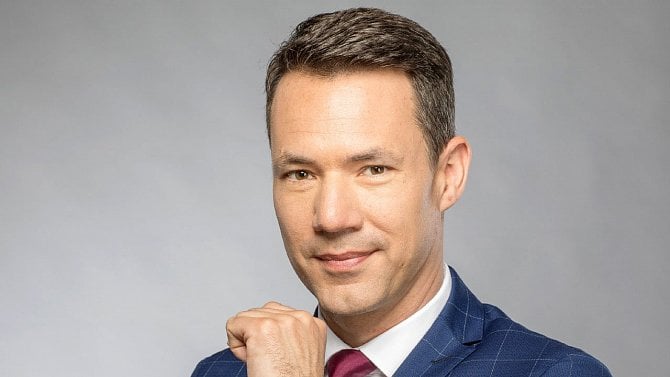 Martin Řezníček, Deputy Editor-in-Chief of Czech Television, will sit on the news committee of the European Broadcasting Union (EBU) for two years. He was elected there by representatives of the member television stations of this organization, which brings together public service media. The Czech journalist will be on the committee for the first time in its history.

Thirteen representatives of EBU member televisions sit on the body. There will be two from Central and Eastern Europe. “It is a great honor and appreciation of the activities of Czech Television and its news coverage in relation to other European televisions,” remarked Martin Řezníček. He added that the relationship between Czech Television and foreign media deepened during the pandemic.

“We are in constant contact with editorial boards across the continent, we try to help each other and share know-how. And thanks to the fact that CT will now also have a formal place in the committee, it will have more opportunities to influence not only the exchange of intelligence materials, which form the core of cooperation, but also other important projects, including their financing. All this for the benefit of our viewers, “said Řezníček.

The committee is chaired by Eric Scherer, Director of Innovation, France Télévisions. They became vice-presidents Gomez-Bueno Asun from RTVE in Spain, Eimear Lowe from RTÉ in Ireland and Krista Taubert from YLE in Finland. In addition to Martin Řezníček, regular members include Geertje Bal from the Belgian VRT, Mădălina Rădulescu-Vochin from the Romanian television, Morwen Williams from the BBC, Esther Bootsma from the Dutch NOS, Charlotte Friborg from the Swedish SVT, Giuseppe Solinas from the Italian RAI, Pierre-Olivier Volet representing the Swiss RTS and Petra Zilken-Leitgeb from German ZDF.

The current Intelligence Committee will be operational until 24 November 2023. It develops and shares best practices, media expertise and innovations in news collection and distribution.

The committee also organizes and compiles the program of the annual meeting, which offers news directors, editors-in-chief and editors of foreign newsrooms the opportunity to establish contacts and exchange views on improving intelligence, reducing costs and introducing new technologies. 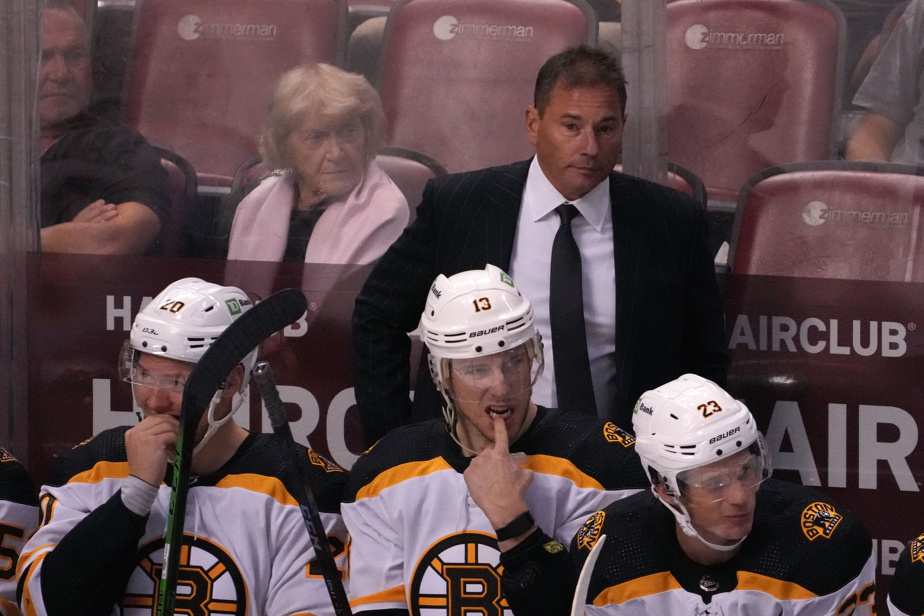 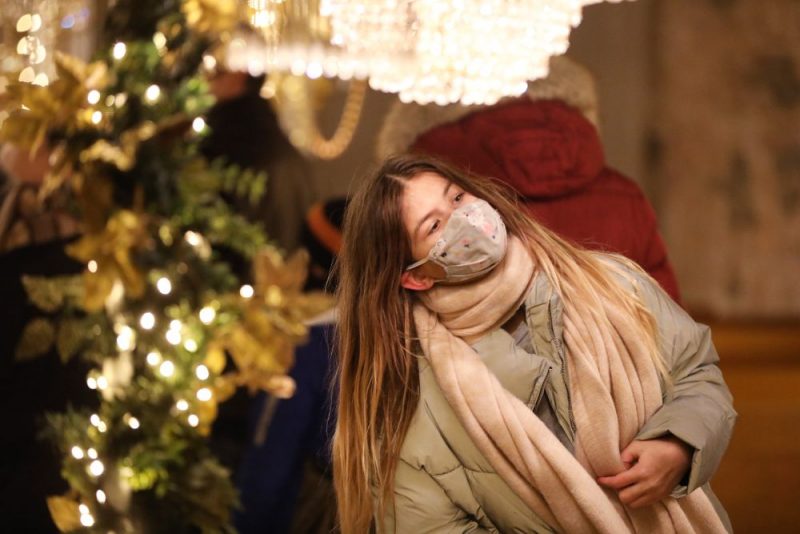 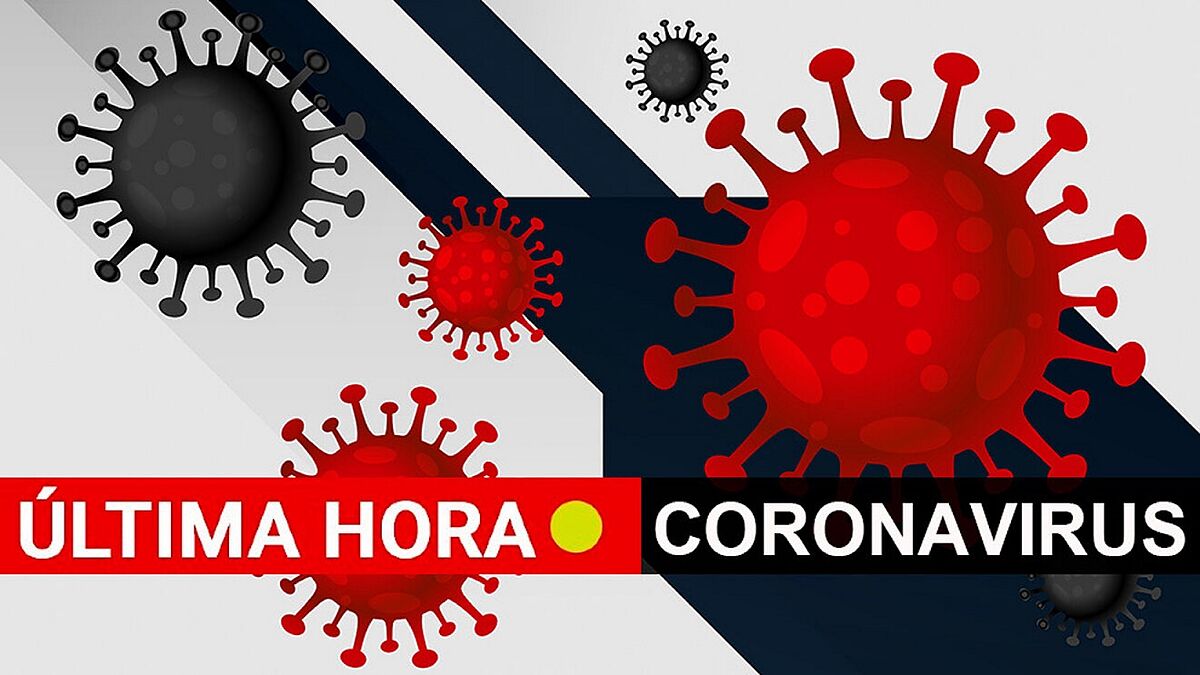 Coronavirus today in Spain, last minute of the micron variant: pending the effectiveness of vaccines

Bayern Munich at home without an audience against Barcelona | Football