The European Commission will lend Ukraine 9 billion euros so that the country can continue to pay the bills in the short term, reports Commission President Ursula von der Leyen on Wednesday. The Commission itself takes out loans from other countries and then lends the money to Ukraine on favorable terms.

The 9 billion euros would be transferred to Ukraine in parts, but the terms of the loans are long and interest rates are low.

The war in Ukraine has brought the country into a serious financial crisis in just a few months. According to the International Monetary Fund (IMF), Ukraine needs more than 14 billion euros to continue to meet its payment obligations. And there are also costs for reconstruction.

“We are ready to take the lead in international cooperation to rebuild a prosperous and democratic Ukraine and support the country in its European ambitions,” von der Leyen said on Wednesday. The Commission is proposing a fund that will be led by Ukraine and that will provide money to support the reconstruction of the country. It is not yet clear exactly what that will look like.

Since the start of the war in late February, EU countries have already collected €4.1 billion in aid for Ukraine. The countries still have to agree to these new loan plans. 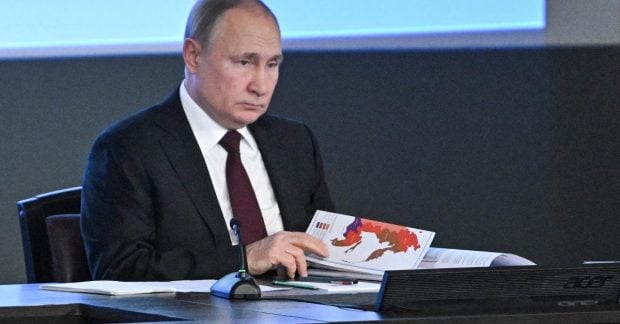 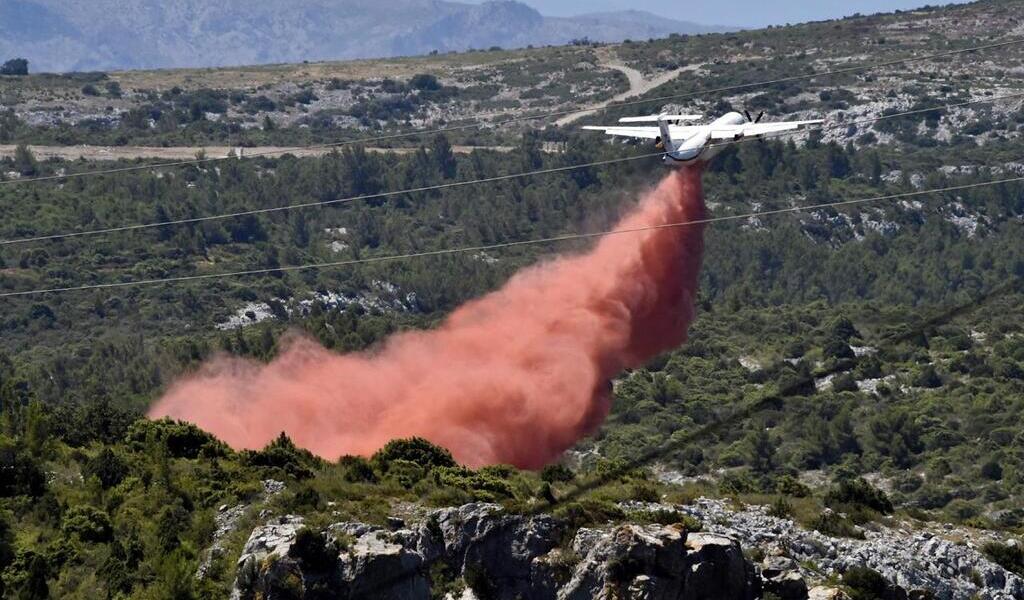 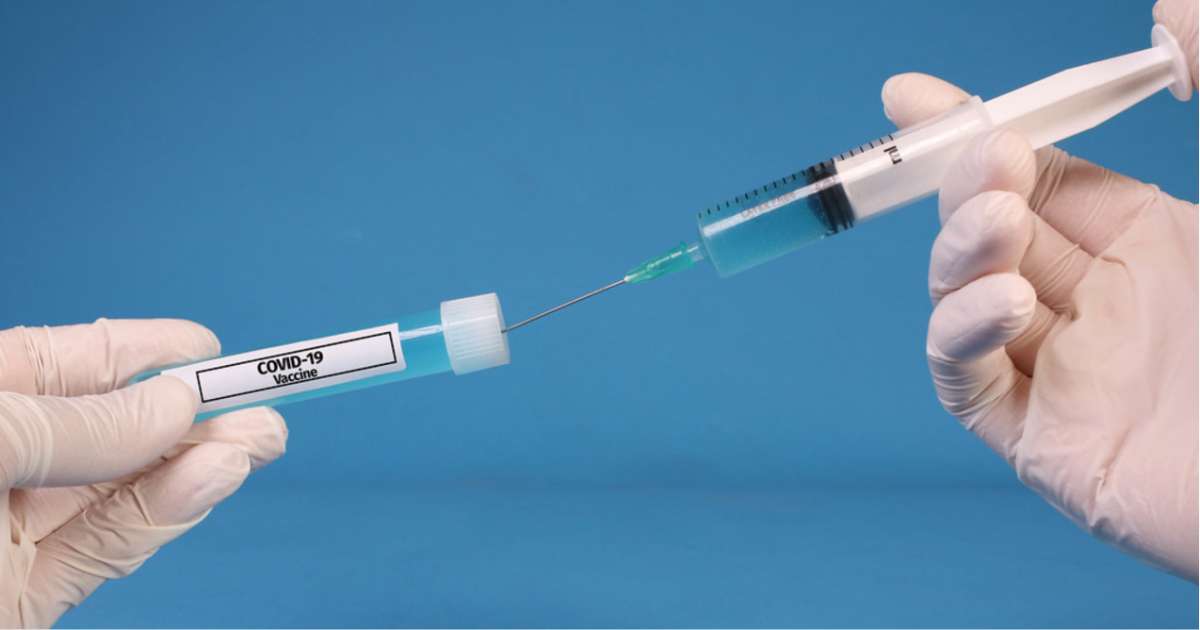 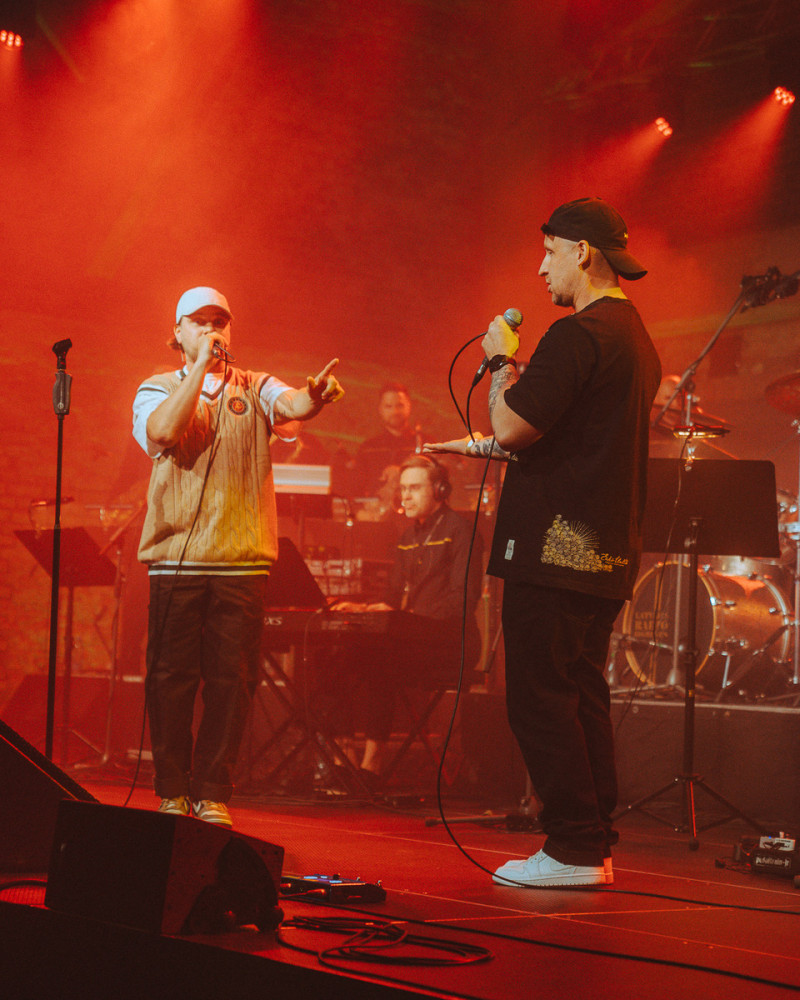 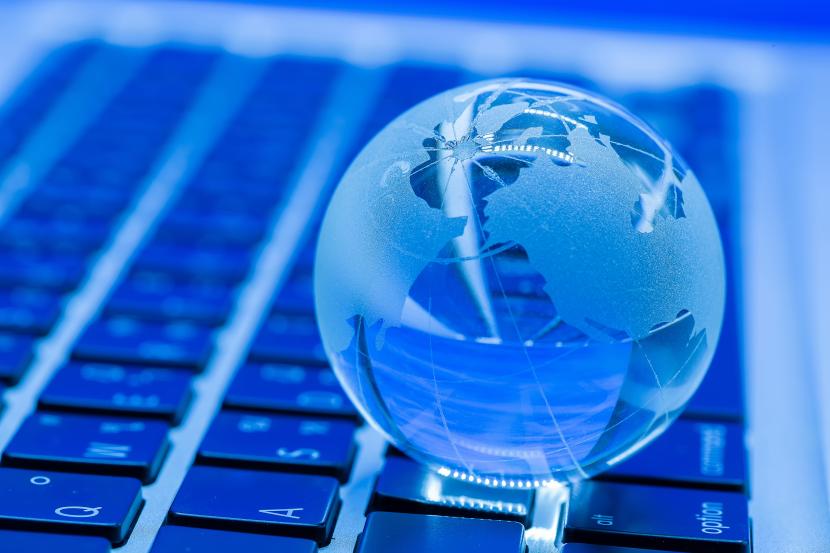 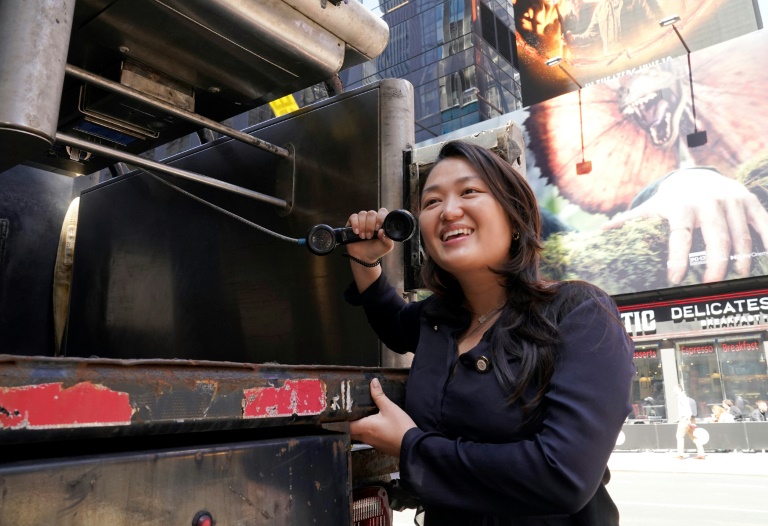