European challenge: Lyon – Toulon, a final between the newcomer and the regular

the essential
While the LOU will want to open its European record, the RCT dreams of making history a little more by offering itself a title it has never won, this Friday May 27 at the Stade Vélodrome in Marseille, in the final of the Challenge European (9 p.m., on France 4 and beIN 1).

This entirely “made in Top 14” final is not a first: the Challenge has already experienced such a scenario in 1997 (Bourgoin – Castres), 1998 (Colomiers – Agen), 1999 (Montferrand – Bourgoin), 2000 (Pau – Castres), then in 2012 (Biarritz – Toulon) and 2019 (Clermont – La Rochelle). If successful, the Varois, unfortunate finalists in 2010, 2012 and 2020, can join the English of Bath, Wasps and Northampton or the Irish of Leinster among the rare teams to have won the two continental competitions.
The Lyonnais will play the first European final in their history. “Everyone is very excited, we will try to let ourselves be carried until kick-off, without feeling any more pressure than that, except that of showing our best face”, explained Dylan Cretin.

On the side of the RCT, the time is for concentration. The future club of Pierre Mignoni, current coach of Lyon, is chasing after this new European star after his unprecedented hat-trick (2013, 2014, 2015) while remaining in the league race. A nice turnaround for the harbor club, sunk in the depths of the rankings until the end of March. Since then, the RCT seem almost untouchable, with only one defeat in 10 games.
“I have never experienced such a sequence. The press talks about it a lot. We are aware of it but we do not ask ourselves questions. We just have to recover well, take advantage of being together to win our last matches. I don’t know where it will take us but we will stay on it, ”said Toulon manager Franck Azéma astonished. Lyon (8th, 63 pts) and Toulon (7th, 64 pts) can still believe in a qualification, for an end to the season in apotheosis.

read more  Who was the DJ Initials J who was arrested in connection with a drug case? 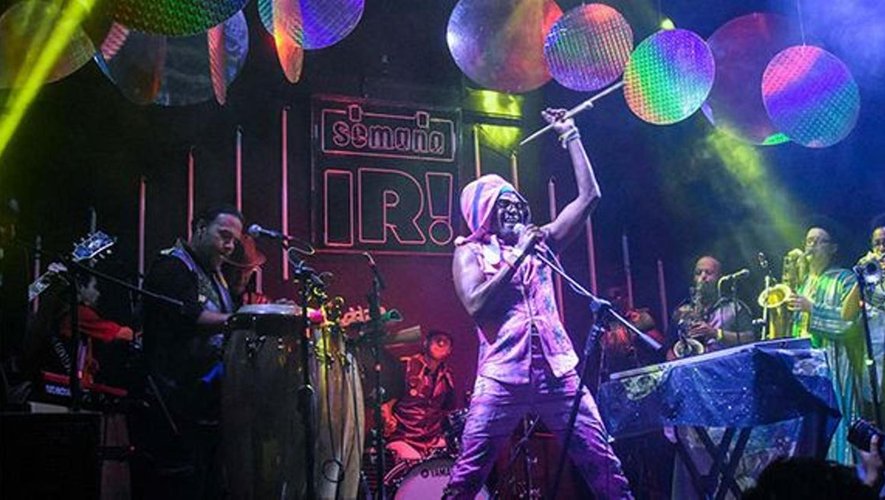 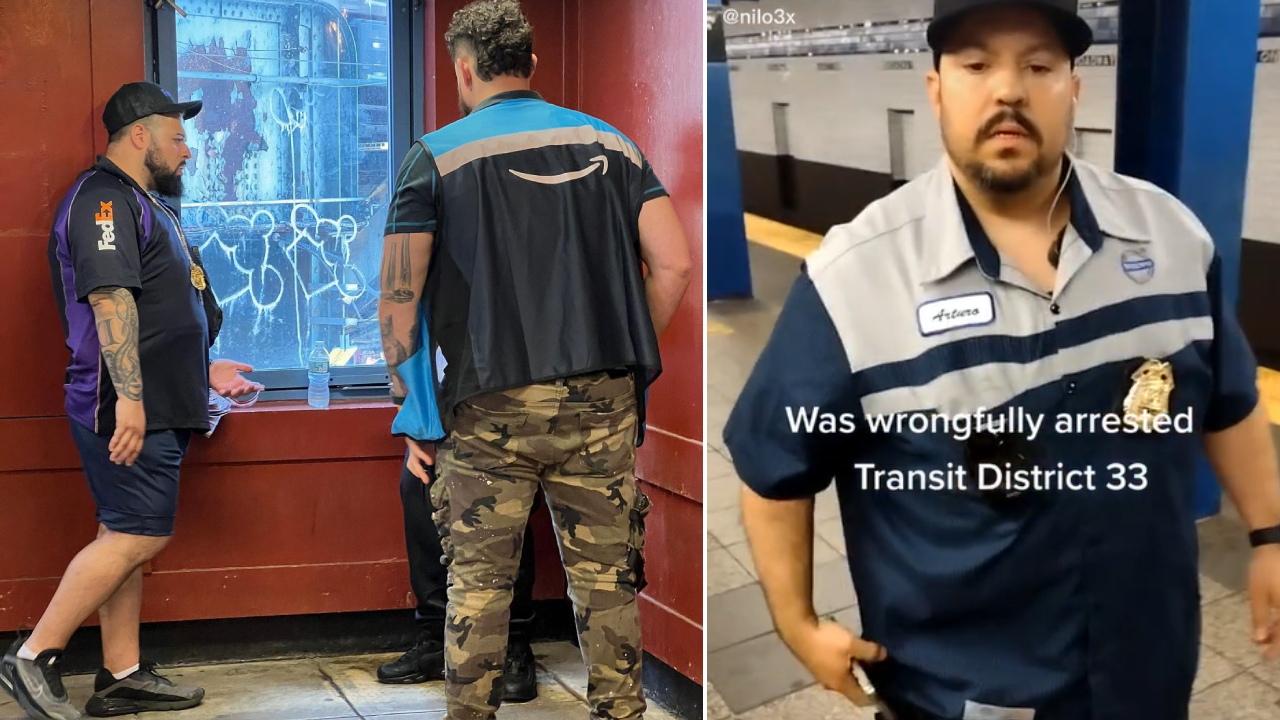