In the first team of the hosts there were two foreigners and they contributed to the goal. The Danish Sebastian Pingel played in the 47th minute to the footballer born in Świnoujście, who defeated the English goalkeeper. In the 81st minute Leo Smith equalized the score. A moment earlier, Adrian Cieślewicz appeared in the visiting team.

Extra time was needed to decide who would advance to the next elimination round. In the 112th minute, Dean Ebbe struck past the goalkeeper after a Ryan Astles pass, leading the Welsh team to the lead. In the second minute of extra time the Faroe Islands team made the impossible. Stefan Radosavljević scored 2: 2 and the match had to end with a series of penalties.

Przybylski, who approached the ball in the fourth series, scored the first box. In the fifth and sixth series, however, Ebbe and Redmond made a mistake and it was the Faroese who could enjoy being promoted to the third round of the Europa League qualifying rounds.

Przybylski has been playing in the club from the capital of the Faroe Islands since 2018. He moved to an exotic league from Widzew Łódź, where he spent half a year. The 22-year-old is the son of Tomasz Przybylski, who, after performing in the Świnoujście Fleet, left in 1999 to continue his career in the Faroe Islands.

In the next round, B36 Torshavn will face BATE Borisov or CSKA Sofia. 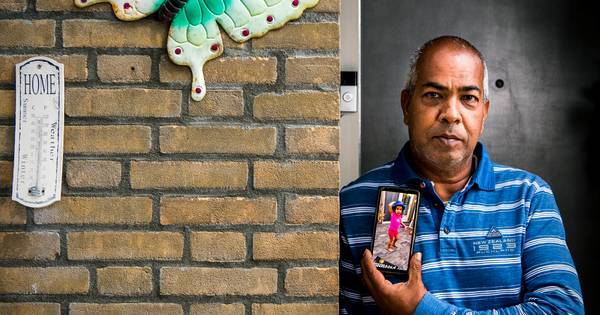 Funeral of drowned Vienna (2) was not co-insured for free: ‘I can’t afford that 7,000 euros’ | Rotterdam

Ministry of Health announces that 1.6 million citizens will be examined within 6 days of the President’s initiative to treat chronic diseases