Such an offer was made by Ukrtransgaz. The EU has already begun searching for suitable sites for long-term storage of volumes of insurance gas.

The head of Ukrtransgaz, Serhiy Pereloma, within the framework of the Ukrainian Investment Gas Congress, said that a critical situation has developed in the European energy market this year. Therefore, the EU leadership returned to the issue of insurance reserves of blue fuel, which would minimize threats to the energy security of the EU countries in the event of a shortage of gas supplies or sharp fluctuations in prices, as has been the case in the past few months.

The European Commission has already begun to study this topic and is looking for potential sites for long-term storage of volumes of “insurance” gas.

“Ukrainian underground gas storage facilities are ready to take on the function of storing insurance reserves of gas in the EU countries. The largest volumes in Europe and sufficient volumes of free capacities of Ukrainian subways open up wide opportunities for long-term storage of such reserves,” said Serhiy Pereloma.

For this, the head of the company noted, it is necessary to include Ukrainian UGS facilities in the list of sites where such a safety stock can be stored, and to establish an infrastructure for the smooth transportation of gas between European countries, in particular, between Ukraine, Poland and Hungary.

“Such a partnership will be reliable and certainly mutually beneficial both for Ukraine and for the EU countries,” Pereloma stressed.

The total volume of the network of Ukrainian underground gas storage facilities reaches 31 billion cubic meters. m and is the largest among European countries.

But Russia has its own gas storage facilities filled 97%… In the Russian Federation, it is planned to enter 100% gas injection into storage facilities by November 1. The process continues despite the beginning of the heating season. 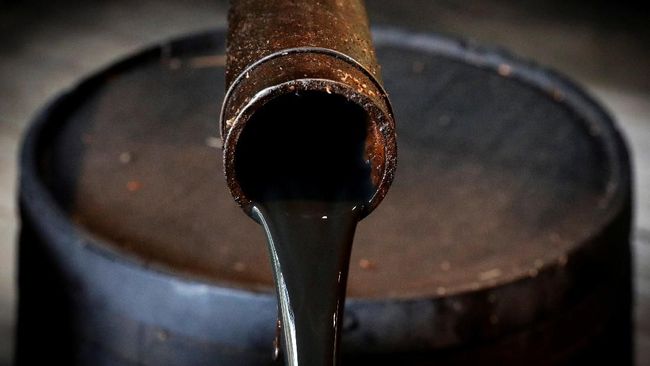 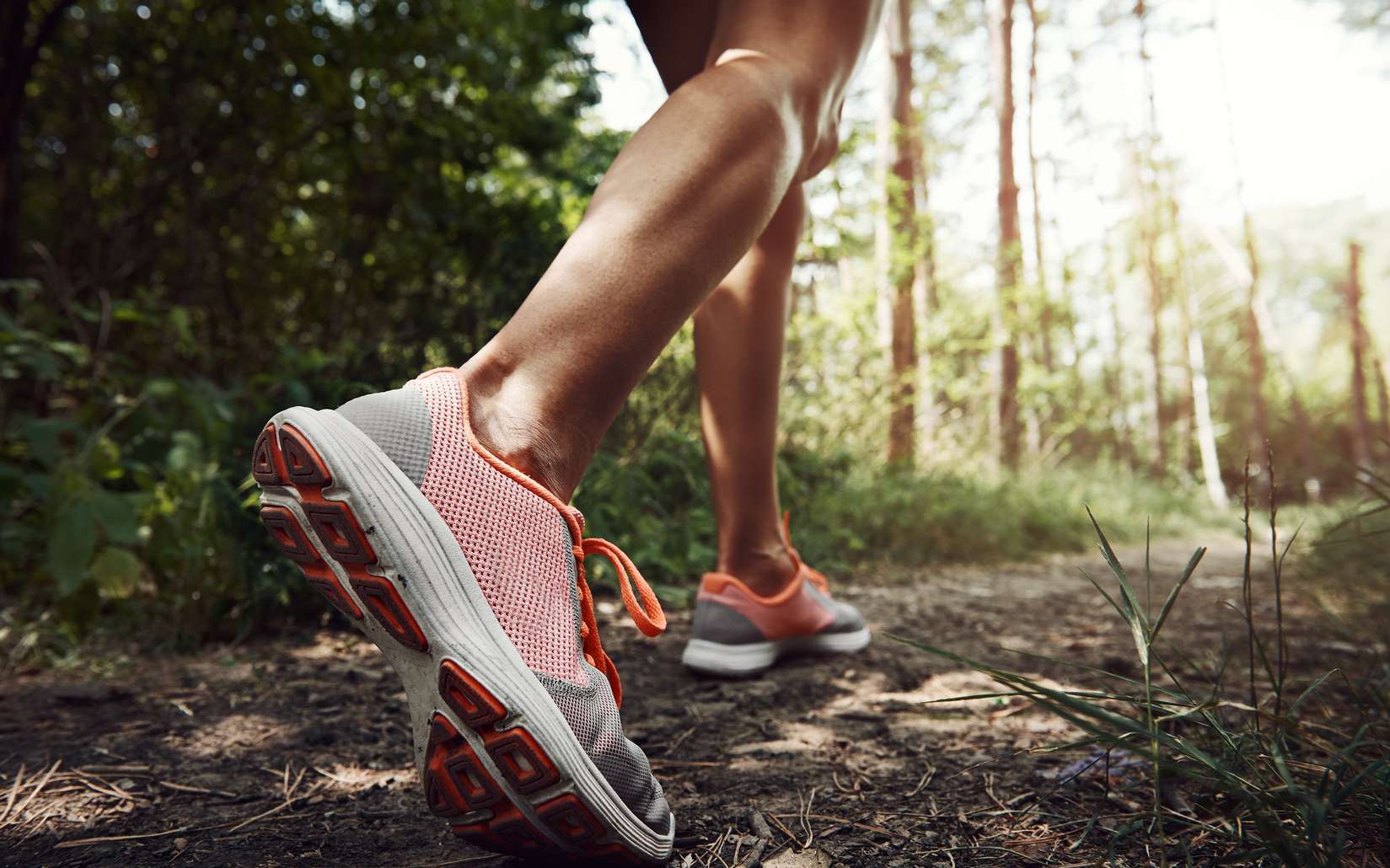