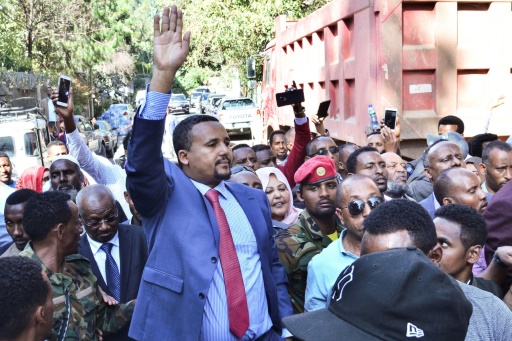 Ethiopian police confirmed on Tuesday evening that they had arrested popular opposition leader Jawar Mohammed, a critic of Prime Minister Abiy Ahmed, running the risk of further aggravating community tensions that have caused several deaths in the Oromia region.

Founder of the opposition media Oromia Media Network (OMN), based in the United States and which broadcasts mainly via Facebook, Mr. Jawar was arrested on Tuesday in Addis Ababa with 34 other people, said in a statement the police chief. Federal, Endeshaw Tassew.

His arrest followed an altercation with the police over the body of Hachalu Hundessa, a famous singer from the majority Oromo ethnic group, shot dead on Monday evening in Addis Ababa.

The death sparked protests in Oromia on Tuesday, which led to violence in which at least four people, according to medical and local sources, were killed.

Hachalu’s body was to be transported to his hometown of Ambo for burial, but Mr. Jawar and some of his supporters intercepted it and attempted to bring it back to Addis Ababa, said Endeshaw.

“There was an incident between the federal security forces and others, and in the process a member of the Oromia special police was killed,” he said.

Jawar, who joined the Oromo Federalist Congress (OFC) earlier this year, helped organize the anti-government protests that led to Abiy’s coming to power in April 2018. But in 2019, he asserted himself as one of the main detractors of the head of government.

The two men are from the country’s first ethnic group, the Oromo. Their disagreements illustrate the divisions within it.

Read Also:  Reluctant to take photos with the King of Thailand, graduates choose to take pictures with the cardboard critics

In October, Jawar accused the government of trying to attack him, provoking anti-Abiy protests that led to ethnic clashes in Oromia, and the death of 86 people.

His arrest could exacerbate tensions in Oromia. The region surrounds the capital and is the stronghold of the Oromo ethnic group, which has long felt marginalized economically and politically.

Although Abiy is the first Oromo head of government in modern history, many Oromo nationalists accuse him of not doing enough to defend the interests of his community.

Hachalu Hundessa had been a spokesperson for the Oromo during anti-government protests between 2015 and 2018. The motive for his murder is not yet known.

Police said they arrested “suspects” and attempted to link them to the Oromo Liberation Army (OLA), a rebel group active in southern and western Oromia. 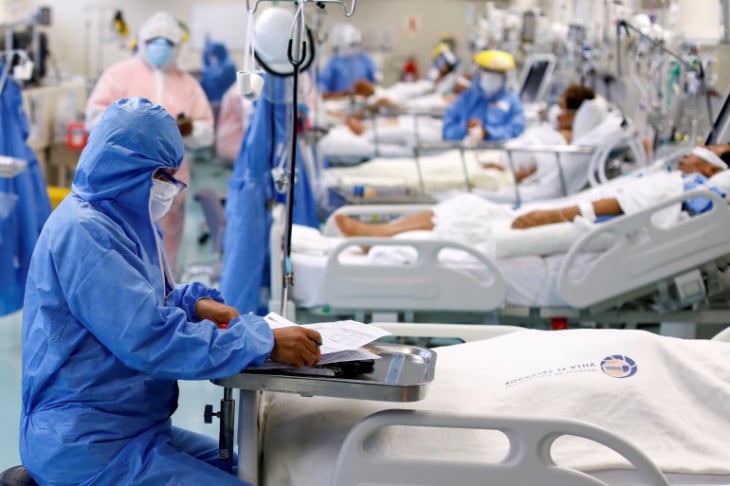