Estonia will also refer its ambassador to Belarus – Abroad – for consultations

Lithuania and Poland took such a step on Monday in response to Belarus’ decision on October 2 to recall their ambassadors to both countries.

The Minsk decision, in turn, was taken in response to European Union (EU) sanctions against Belarusian officials accused of electoral fraud and human rights abuses. The Belarussian authorities also demanded that Lithuania and Poland reduce the staff of their diplomatic missions.

As reported, the Minister of Foreign Affairs of Latvia Edgars Rinkēvičs said on Wednesday that the Ambassador of Latvia had also been recalled from Belarus for consultations.

Sources at the German Foreign Ministry said on Tuesday that the country’s ambassador to Minsk, Manfred Huterer, had temporarily left Belarus to lead discussions in Berlin and show solidarity with Poland and Lithuania.

Estonian Ambassador to Minsk Merike Kokajeva will arrive for consultations in Tallinn on Thursday.

Armenian Defense Ministry spoke about battles in the south of Karabakh 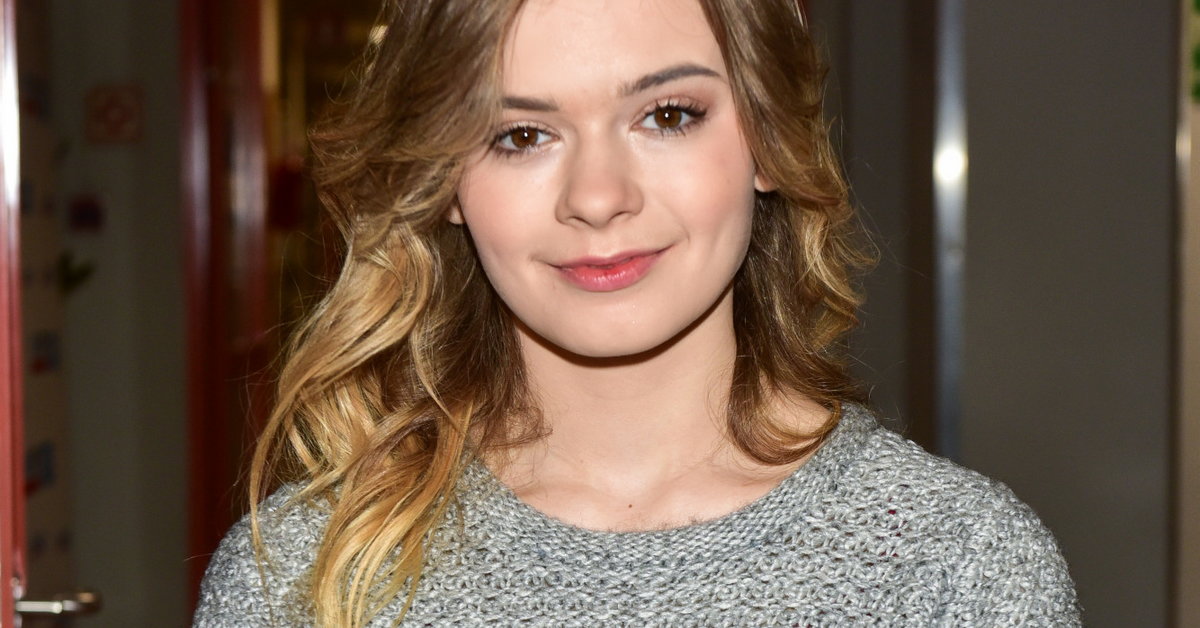