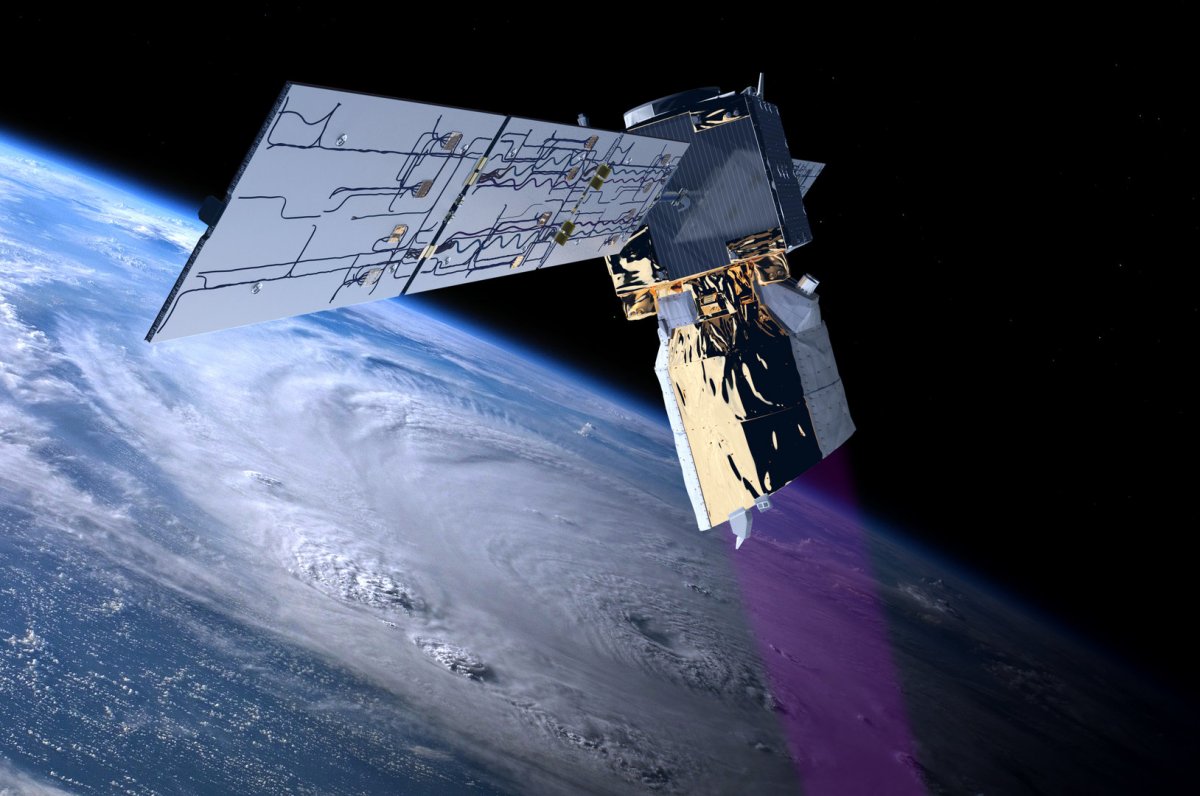 After initial difficulties, ESA’s Aeolus earth observation satellite now delivers data so good that the European Center for Medium-Term Weather Forecast (ECMWF) is using it for its own forecasts. It is “extremely unusual” that the measurement results of a completely new type of satellite are ready for operational use so quickly, the managers of the independent international organization classify the step. Aeolus had started in August 2018 and had to change the measuring instrument in mid-2019 after problems. His collected data would mean “significantly improve” the weather forecast.

With the Aladin (Atmospheric Laser Doppler Instrument) measuring instrument, Aeolus is the first satellite to measure wind speed around the globe from a height of 30 kilometers to the ground and over thick clouds. A UV laser beam is pulsed using a telescope aimed at the surface of the earth. The same telescope collects the signals reflected by particles and molecules in the atmosphere and a computer uses the measurements to calculate the speed of the particles’ movement. After the primary laser lost energy, the probe switched to the second and has been delivering better data ever since,

As the ECMWF now explains, forecasts for the tropics and the southern hemisphere benefit most from the Aeolus data. The results are not quite as uniform for the northern hemisphere, partly because it is already well covered by weather measurements. Here you are still working on improvements. Overall, Aeolus has already proven that such wind measurements from space have great potential for weather forecasts, explained Michael Rennie from ECMWF to BBC, And this is just an experimental satellite; should many such devices orbit the earth, the effects are likely to be significantly greater.

The British news broadcaster adds that the UK meteorological service plans to use Aeolus data for its forecasts from summer. Meteo France and DWD are expected to follow soon. Meanwhile, Aeolus still has no successor and in order to continue to have such data available, Europe must start planning such missions. Some ESA countries also endorsed this, Aeolus researcher Anne Grete Straume told the BBC. However, some improvements are still necessary and possible on future wind measuring devices. In the future, several such satellites could collect data at the same time.

If you have problems playing the video, please activate JavaScript

Markets in lack of benchmarks against the new Chinese virus

Depression: towards a more effective medication?

"If the first antidepressants were discovered 65 years ago, this disease is still poorly treated," note researchers from the Inserm Neuroscience Paris Seine unit....
Read more

“Blackmoor 2” is great fun for in between | Free press