Erick Thohir Reveals Krakatau Steel This Month Could Bankrupt, Why? 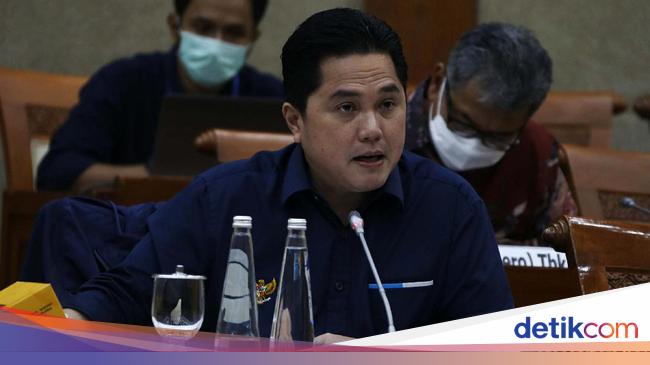 Minister of State-Owned Enterprises (BUMN) Eric Thohir revealed the possibility of PT Krakatau Steel (Persero) Tbk this December could go bankrupt. This can happen if a number of restructuring measures fail to be carried out.

“For Krakatau Steel, there are indeed three steps, problemHis third step is stuck. There are two restructurings that must be carried out by Krakatau Steel, one renegotiation with POSCO is also not easy. But indeed one of them is currently crucial, if the third fails, the second fails, and the first fails then this December (Krakatau Steel) can default,” he said in a Working Meeting with Commission VI DPR RI last Thursday, quoted on Saturday (4/12/2021).

The third step is stuck, what Erick means is investment blast furnace, where the investment is worth US$ 850 million since 2008. There had been a bright spot with China, but failed.

“Yesterday there was a discussion with Mr partner China. They want to take over blast furnace this, but corrected total and they add money with good calculations but it doesn’t happen because steel is going up in price. So, to build the factory they need twice as much, so they back off,” said Erick.

Then, the second step is about negotiating with one of the big steel companies POSCO. The government encourages cooperation to be 50-50. However, Erick admits that this is not easy and so far there has been no response from POSCO itself.

“One of them is renegotiation, because so far KS has collaborated with POSCO, so POSCO is the majority of us in the minority. We are still trying to do 50-50, there is no answer from POSCO, it’s also called a business, there is no answer, it’s still in the negotiation stage,” he said.

Finally, Erick revealed the possibility of the Investment Management Institute (LPI) or the Indonesia Investment Authority alias INA to invest in Krakatau Steel.

“Well, this is one of them that we actually invite, this isn’t oranges eating oranges, INA is for investing, INA is actually for us to invest so that the goods don’t run out,” added Erick.

PrevPreviousChristmas tree in Rockefeller Center New York 2021: It shines so beautifully
NextThe impact of plastic pollution is bigger than expectedNext Perseverance Robot Returns to Explore Mars with Pebbles on Its Body, Why? 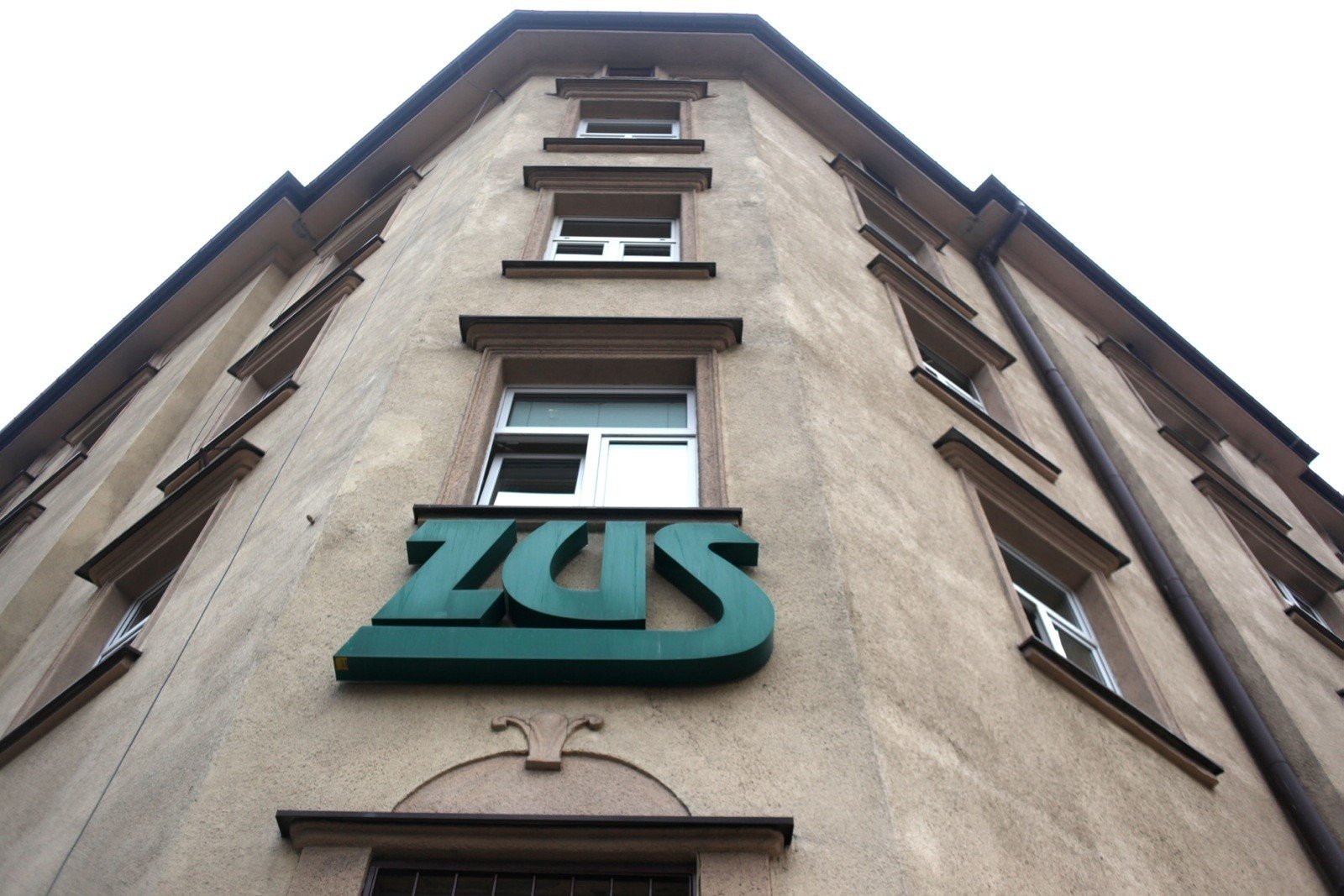