Erick Murka, PTPN Nest of Corruption & Asks for Cases to Be Revealed 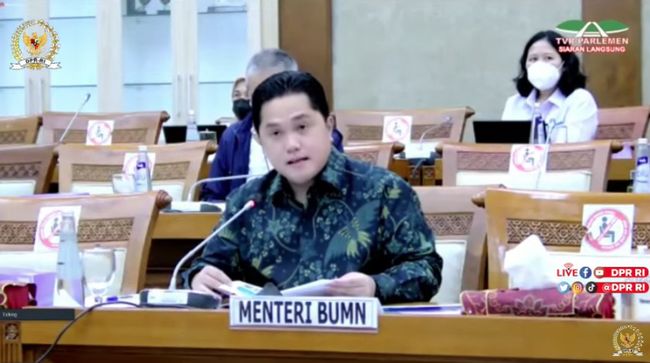 Jakarta, CNBC Indonesia – Minister of State-Owned Enterprises (BUMN) Erick Thohir revealed that the accumulated debt burden recorded by PT Perkebunan Nusantara (Persero) aka PTPN is a form of hidden corruption and has been going on for a long time. Where the state-owned company has a total debt of Rp 43 trillion.

In a Working Meeting with Commission VI of the DPR RI, Erick said that the corruption must be revealed and the person responsible for it must be prosecuted.

“For example, in PTPN there are steps where steps must be taken when PTPN has a debt of Rp. 43 trillion and this is an old disease and we already know and this is something that I feel is hidden corruption, it must be opened and prosecuted for promoting this,” said Erick. , Wednesday (22/9/2021).

In addition, Erick also said that the mounting debt in SOEs is mostly old debt. Erick also asked for parliamentary support to ensure that debt restructuring carried out by a number of state-owned companies was not just a matter of delaying the problem.

Due to the high debt burden, PTPN had to restructure its debt with the highest value ever carried out by a BUMN. This debt is in the form of consolidated PTPN loans to domestic and foreign banks.

In addition, to maintain its operations, inevitably this company must implement financial efficiency.

The next step is to ensure the company’s operations run well, so that it can generate profits.

In April 2021, the company completed the restructuring of its bank debts worth approximately Rp 45.3 trillion.

PTPN III President Director Mohammad Abdul Ghani said the company would soon take a number of corporate steps to improve the company’s performance. He is optimistic that the restructuring will result in the optimization of short, medium and long term performance.

“Furthermore, the Company will focus on developing a healthy business profile to support sustainable financial and operational performance…,” he said in a press release, quoted on Tuesday (20/4/2021).

As a follow-up in the future, Holding PTPN Group will map the business processes of all subsidiaries to ensure that each subsidiary runs a business in accordance with its respective core business.

In addition, Ghani said PTPN III managed to make a positive performance in the first semester of this year. The company’s net profit rose 227% or reached Rp 1.45 trillion from the previous loss in the last 2 years.

However, despite starting to recover and recording profits, he said that with this score, it turns out that there are still many PTPN subsidiaries that are still experiencing financial burdens. 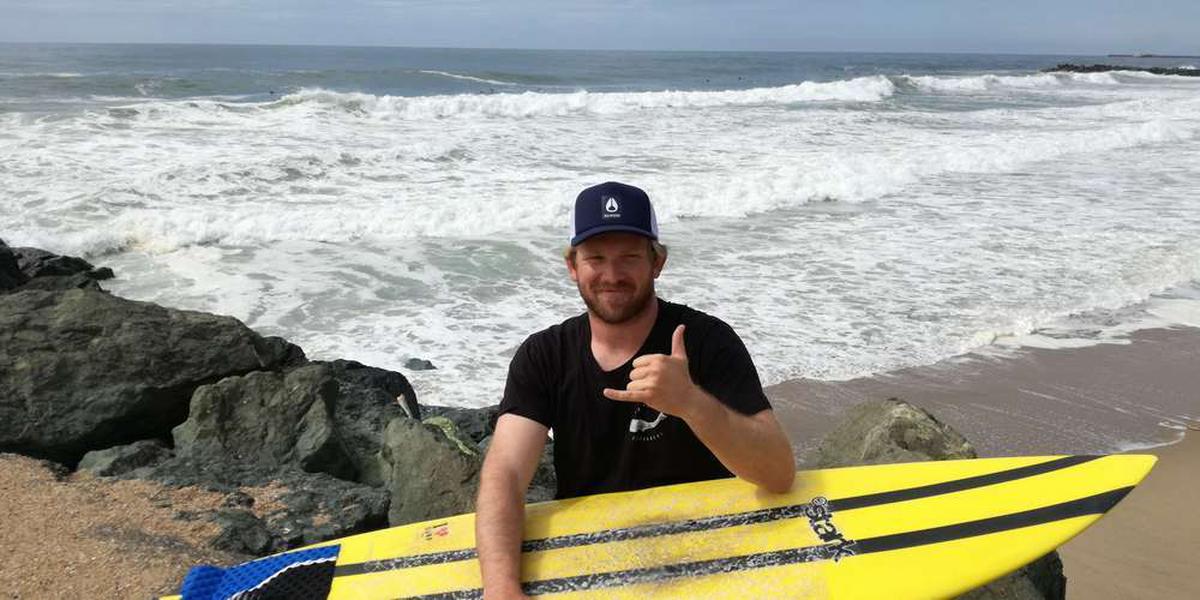 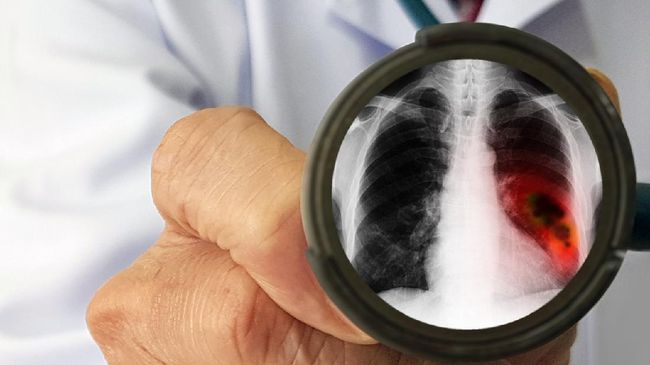 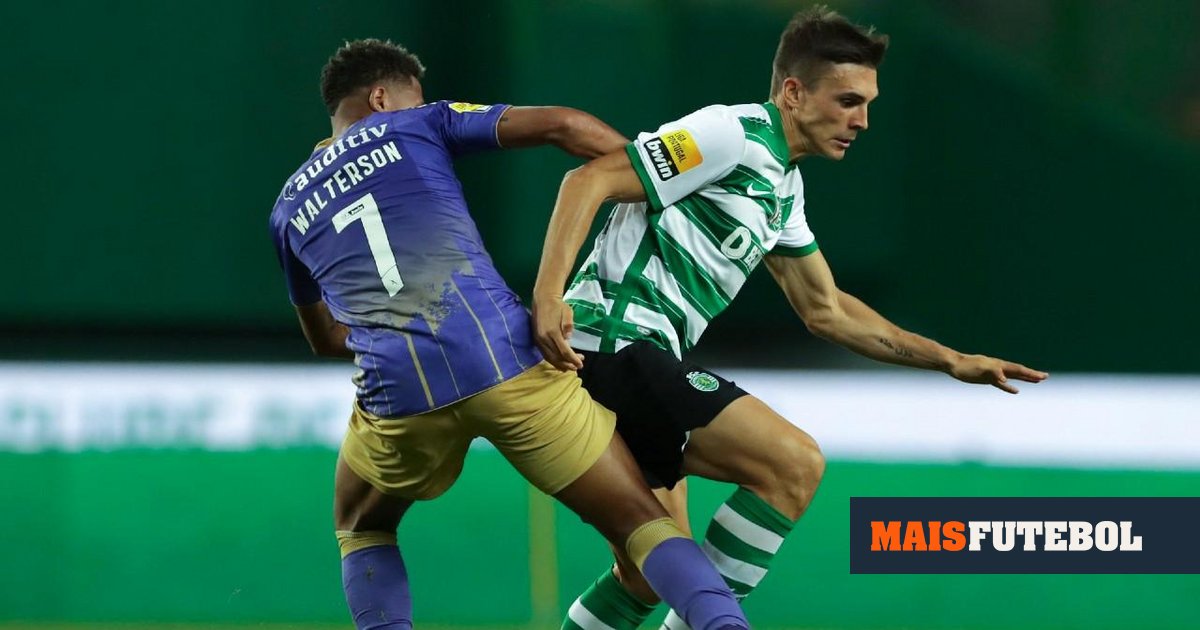 Sporting: muscle injury takes Palhinha out of the derby with Benfica