The President of the Republic of Turkey Recep Tayyip Erdogan received a delegation from the American newspaper “The New York Times” on the sidelines of the meetings of the United Nations General Assembly.

Earlier Monday, Erdogan inaugurated the “Turkish House” building, which has an area of ​​about 20,000 square meters and 35 floors, opposite the United Nations building, has a height of 171 meters.

At dawn on Monday, the Turkish president arrived in the United States to participate in the meetings of the United Nations General Assembly, which will begin in New York on Tuesday.

* Translated from Arabic by Issa Aliou

Only part of the dispatches, which the Anadolu Agency disseminates to its subscribers via the Internal Distribution System (HAS), is disseminated on the AA site, in a summary manner. Please contact us to subscribe. 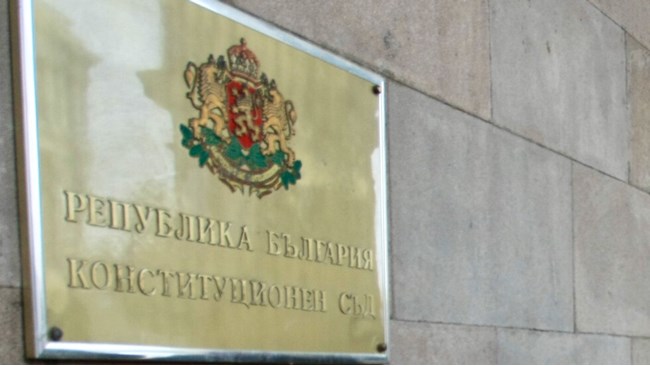