Erdogan hinted that someone wants to continue the war in Ukraine – Ukrainian news, Politics 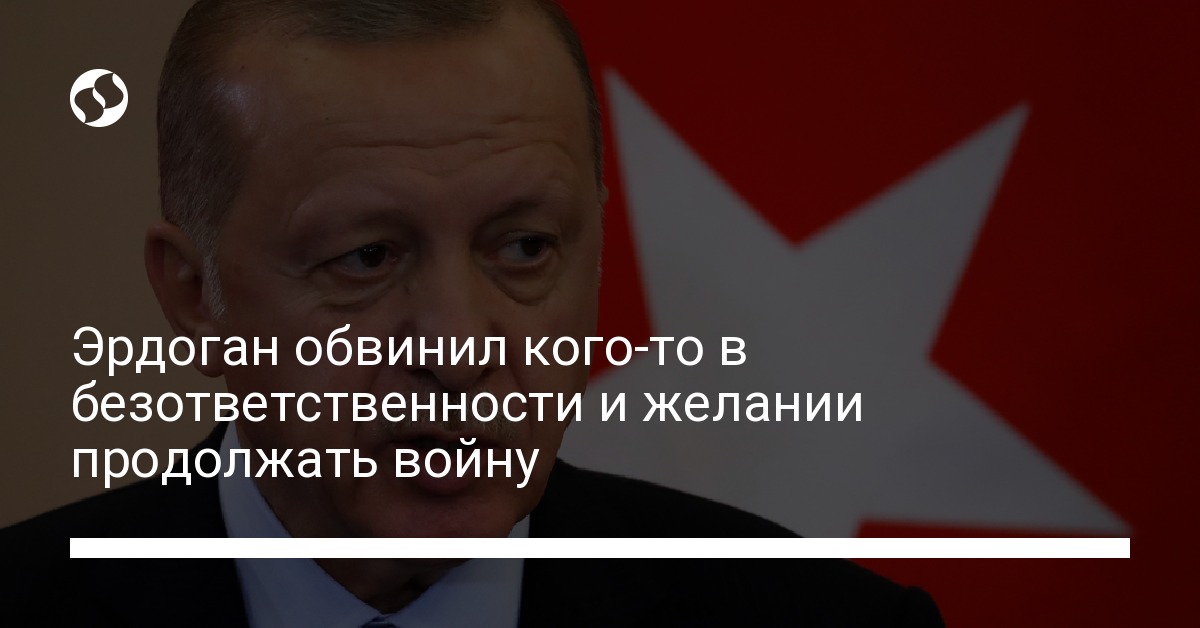 Turkish President Recep Tayyip Erdogan accused someone of disrupting the “peace dialogue” between the country-occupier of Russia and the country-victim of its aggression Ukraine. Speaking at the conference of Turkish ambassadors in Ankara, he recalled the rounds of negotiations between the Russian and Ukrainian delegations in Antalya and Istanbulwhich eventually ended in nothing, writes Anadolu.

Follow us on Telegram: only important and verified news

In early April, when Russian troops retreated from the north of Ukraine under the threat of local encirclement and defeat, it was revealed what atrocities they committed in the occupied settlements. Official Kyiv said that after this there can be no negotiations.

The Turkish President lamented that “it was not possible to maintain a positive atmosphere and bring the bloodshed closer“.

“Along with those who, like Turkey, are in favor of a peaceful settlement, there were those who advocated the continuation of the war. Great damage to the parties,” Erdogan complained.

He didn’t specify who he meant.

According to him, “statements of readiness for peace are not enough, peace can only be achieved through a responsible approach.”

Read opinion: Concerning the “Istanbul Notes”. The main thing is not to accidentally end up with Budapest 2.0 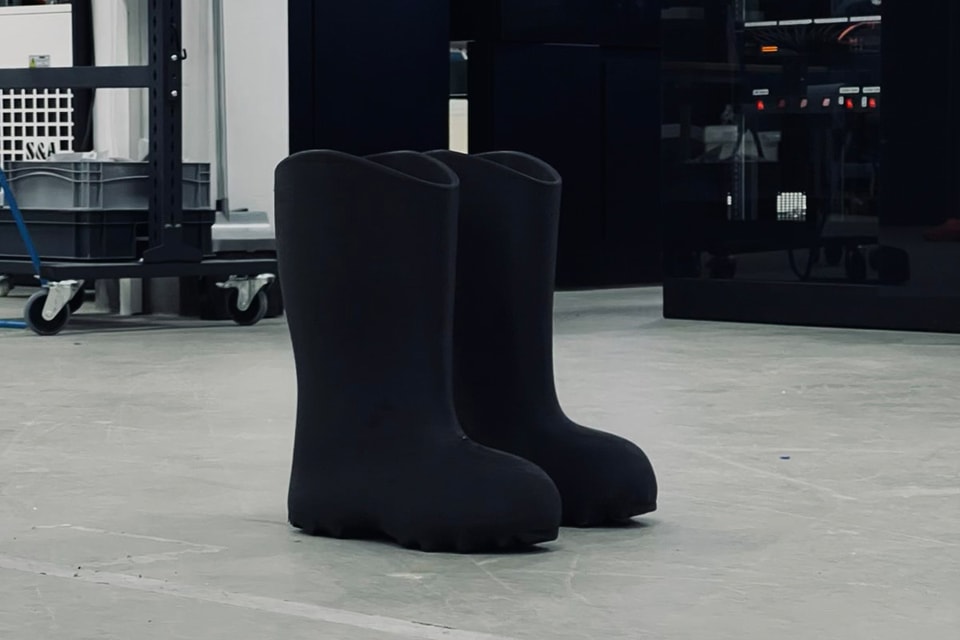 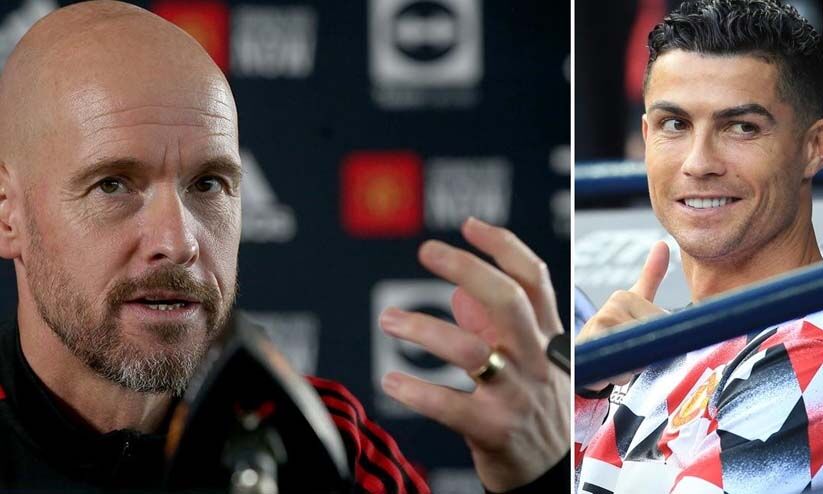 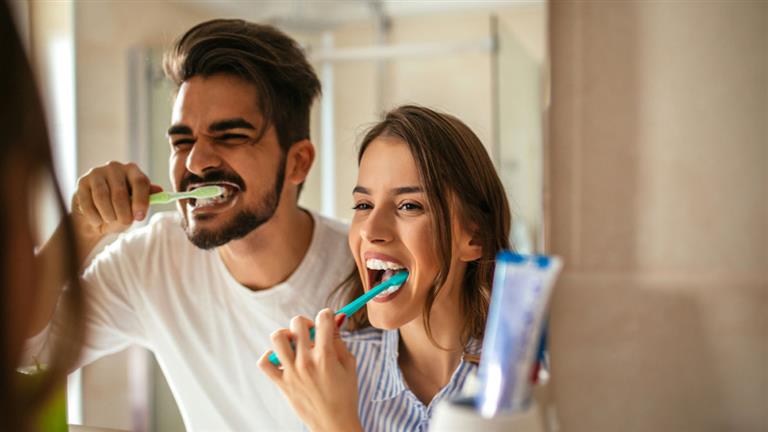 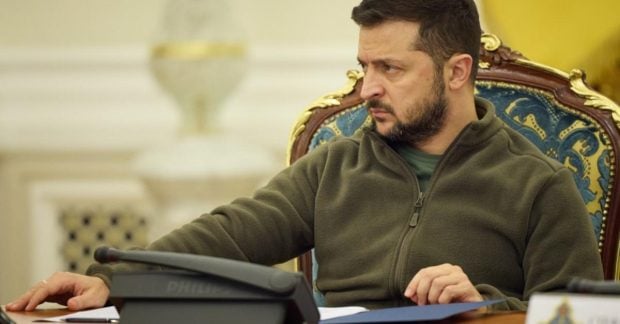 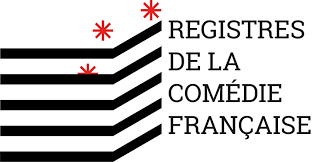 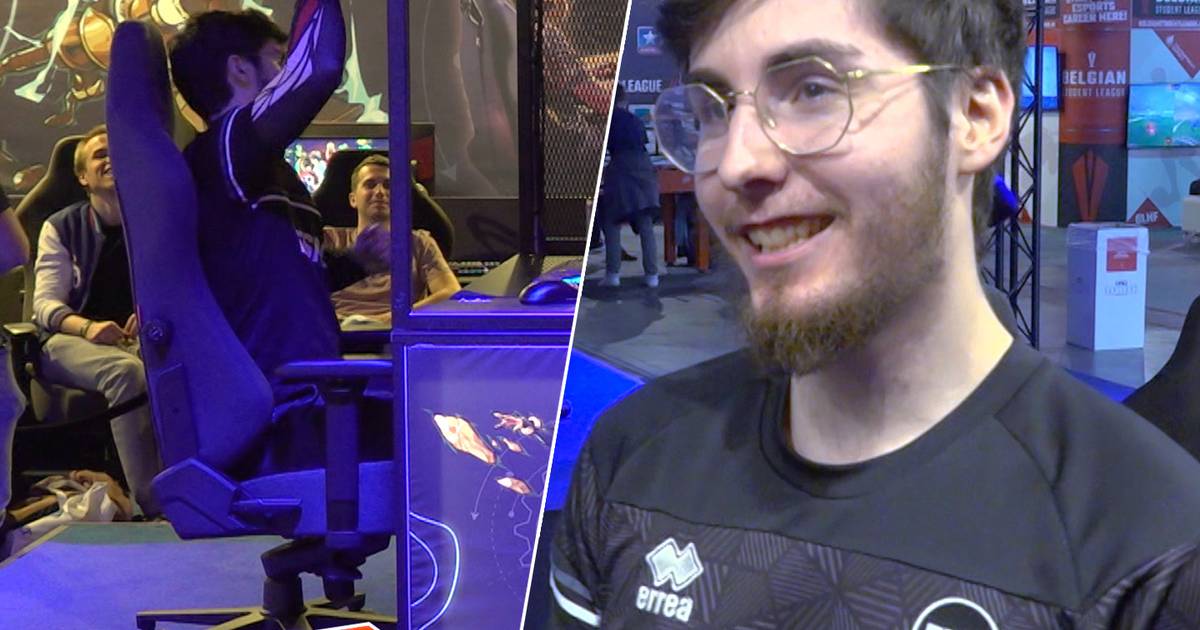 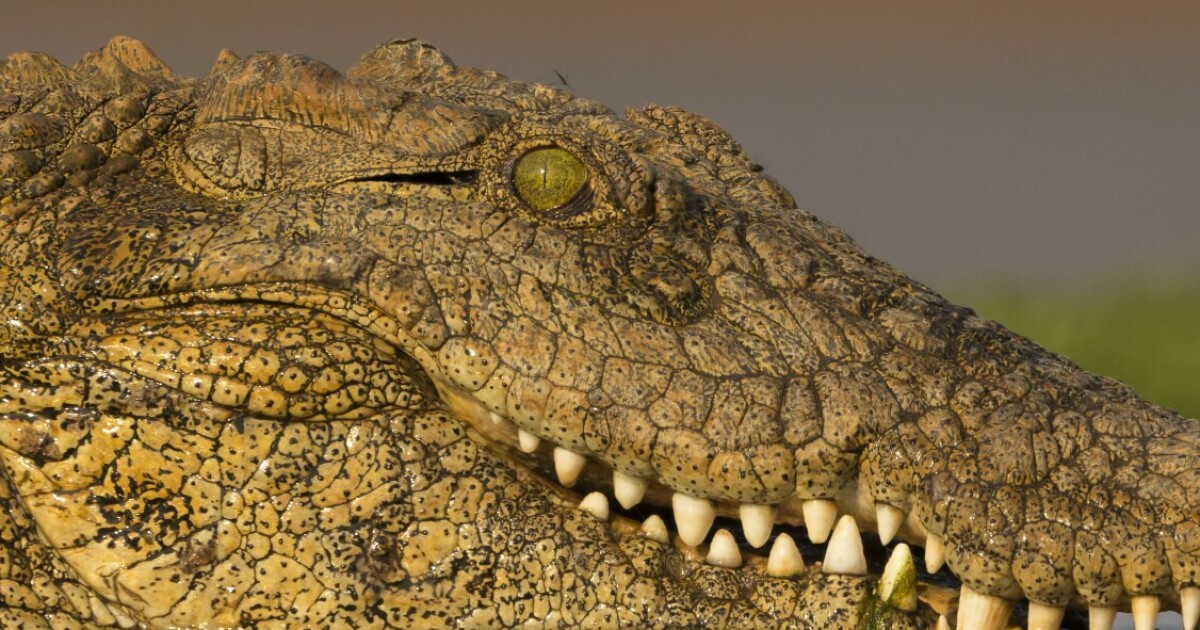 British couple killed: – They were thrown in crocodiles 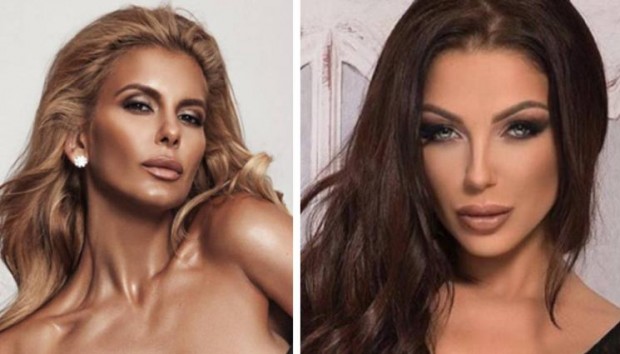 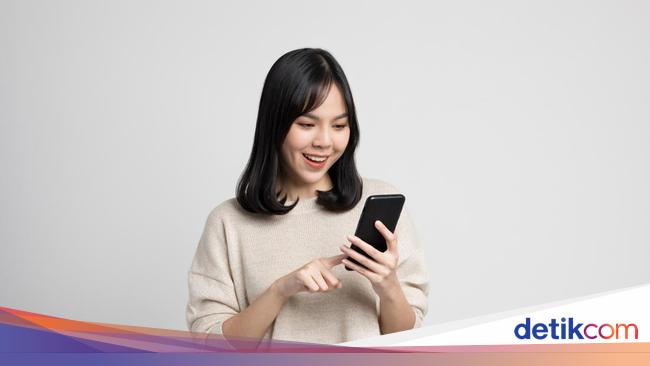 How to take a long screenshot on a Samsung mobile is practical and fast, you can use gestures

KLM may have to delete dozens of destinations