indexes in this article

NEW YORK (dpa-AFX) – The US stock exchanges continued their recent recovery on Friday. After the price slide from early April to mid-May, bargain hunters grabbed it again and used the supposedly cheap prices to get started, said stockbrokers.

The Dow Jones Industrial (Dow Jones 30 Industrial) rose by around one percent to 32,959.15 points. A week ago, the leading index had fallen to its lowest level in more than a year. Now there are indications of a plus of a good five percent on a weekly basis.

The latest economic data meanwhile did not provide a uniform picture. US consumer spending increased significantly in April as well. According to the University of Michigan, consumer sentiment clouded over in May more than expected. “This recent decline is largely due to continued negative sentiment on current home and durable goods buying conditions,” commented Joanne Hsu, director of the survey. High inflation is dampening expectations of economic development.

Looking at the individual stocks, investors reacted with fright at the start of trading to a drastically lowered profit forecast by the clothing retailer Gap. The shares initially fell by more than 14 percent, but recovered quickly in the friendly environment and were recently up a good two percent.

Among the few losers in the Nasdaq 100, the papers of the software provider Workday (Workday A) fell by around seven percent at the end of the index. Analysts justified this with orders postponed by customers in view of the economically uncertain situation.

However, Dell Technologies shares have soared by a good twelve percent. The tech company increased revenue by a sixth last quarter thanks to strong demand for PCs. The papers from Ulta Beauty posted an increase of more than ten percent after the cosmetics manufacturer had raised its annual sales and profit targets./la/he 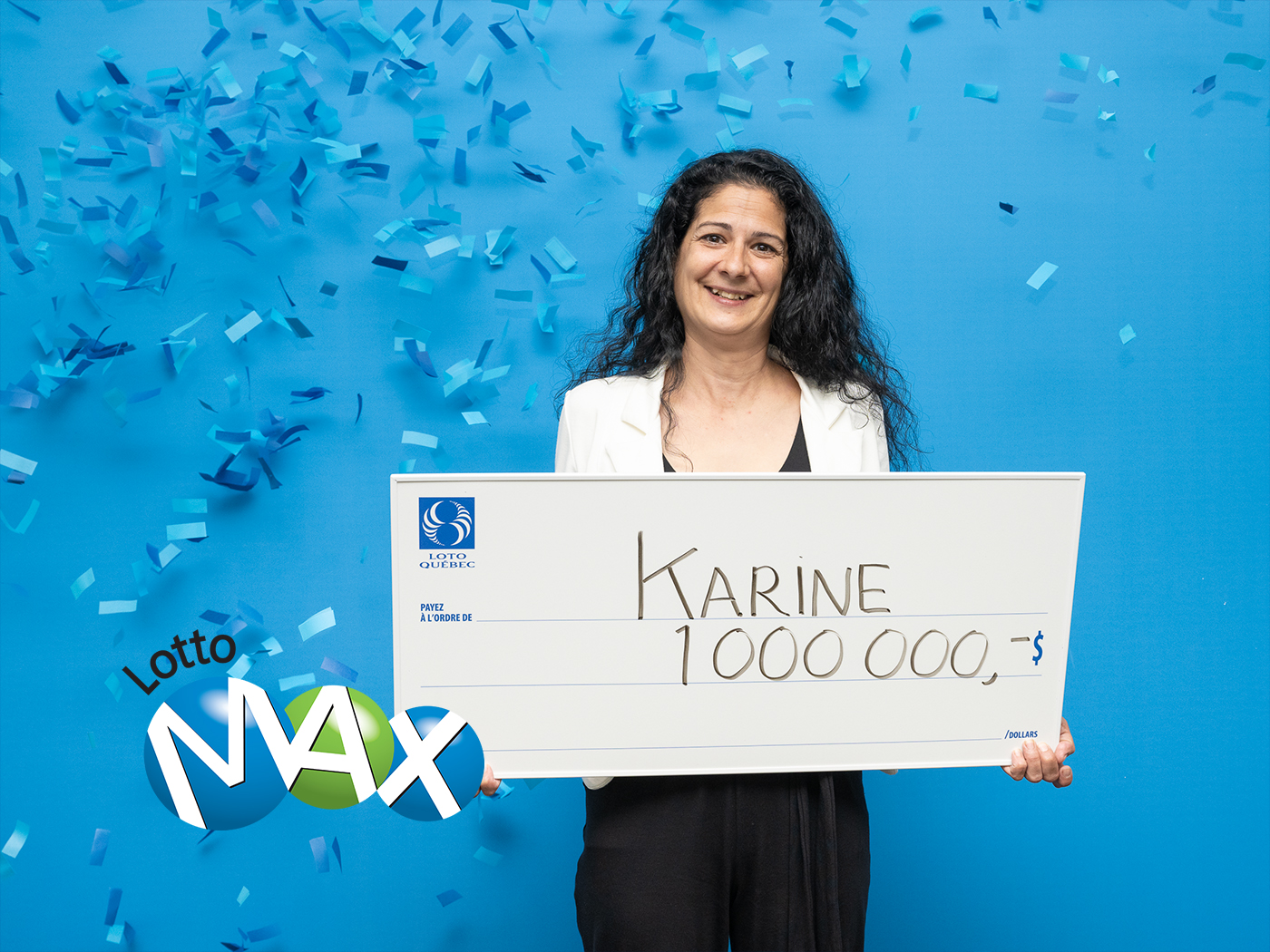 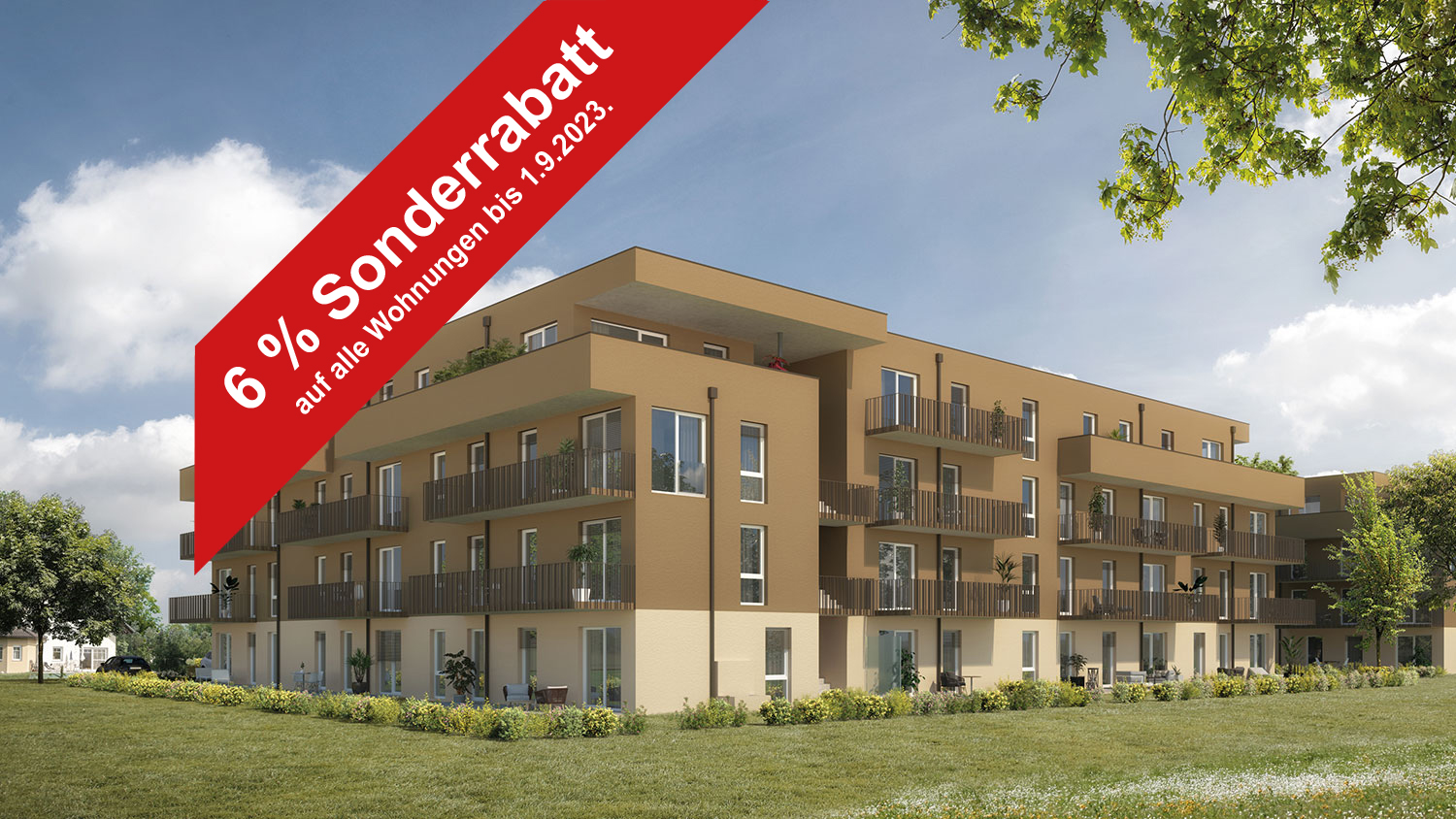