NEW YORK (dpa-AFX) – At the beginning of the new week, the US stock markets are likely to lose noticeably ground due to several negative factors. Broker IG estimated the leading index Dow Jones Industrial (Dow Jones 30 Industrial) just over an hour before the start of trading with minus 1.9 percent to 33,928 points. The technology-heavy selection index NASDAQ 100 is expected to decline by around 2.8 percent on Monday.

Stockbrokers pointed to the fear of investors about the ailing Chinese real estate sector in view of the impending bankruptcy of Evergrande and the feared departure from the loose USMonetary policy. In addition to Evergrande and the prospect of lowering Fed stimulus, the exchanges are also facing risks arising from uncertainty over President Joe Biden’s $ 4 trillion economic program and the need to raise or suspend the U.S. Debt ceiling result.

US Treasury Secretary Janet Yellen said the US government will run out of money to pay its bills at some point in October if the debt ceiling is not raised and warned of “economic disaster” if lawmakers fail to take the necessary steps.

Among the individual stocks, the stocks of Pfizer and Biontech (BioNTech (ADRs)) could be the focus of investors. According to the two partners, the corona vaccine has proven to be well tolerated in children between the ages of five and eleven and evokes a stable immune response. The clinical trial data is to be submitted to the European Medicines Agency (EMA) and the US FDA as soon as possible. The shares of both companies were not able to escape the pull of the very weak market as a whole. Pfizer shares recently traded 1.6 percent lower, Biontech shares even lost 4.9 percent before the IPO ./edh/stk 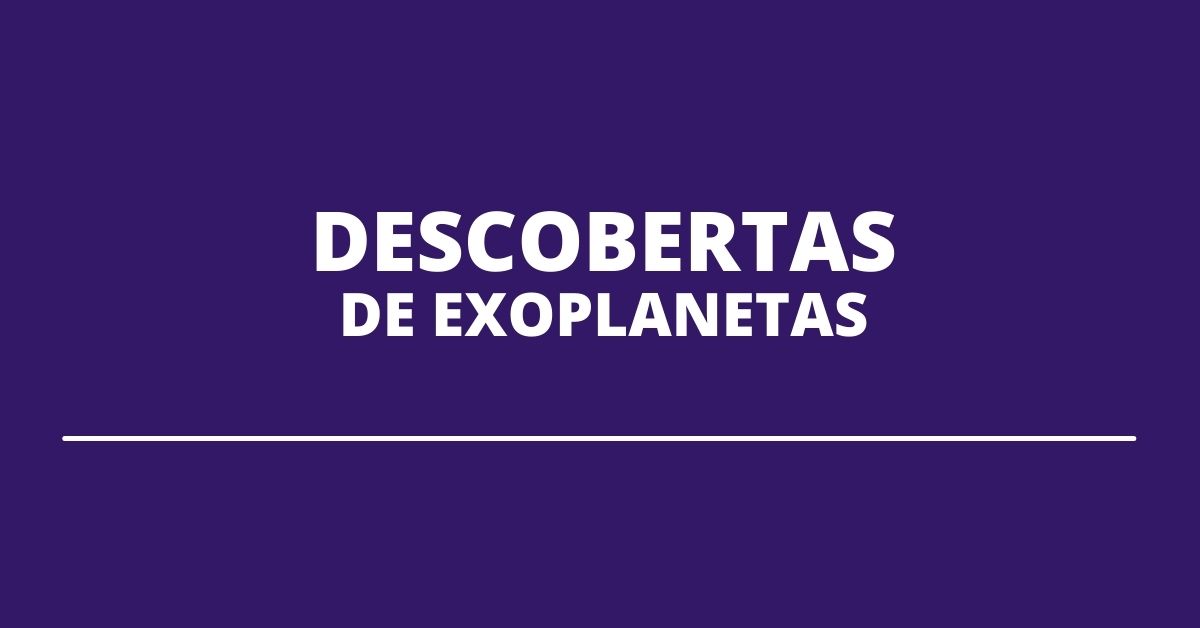 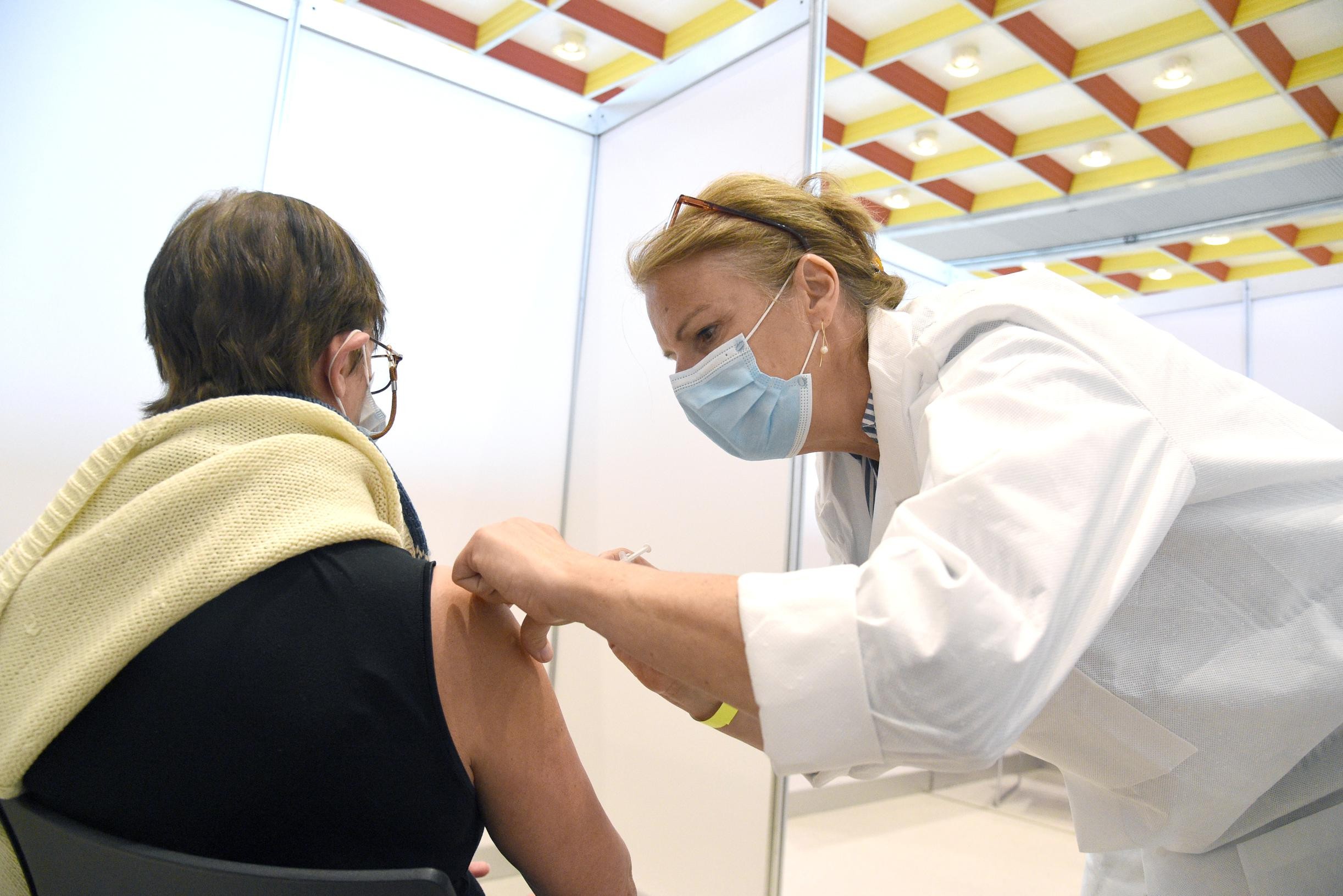 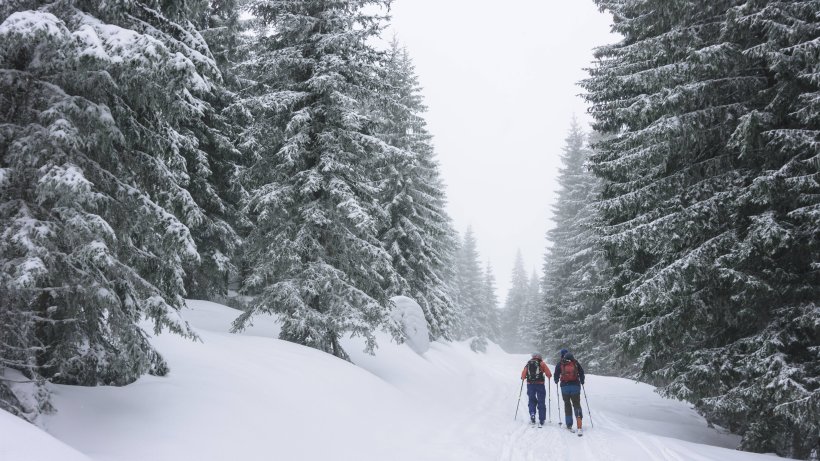