NEW YORK (dpa-AFX) – On Wall Street, investors are likely to silver part of their last profits on Thursday. Around an hour before the start of trading, broker IG valued the most famous US stock index Dow Jones Industrial (Dow Jones 30 Industrial) 0.82 percent lower. Most recently, the prospect of a vaccine against the lung disease Covid-19 created a good mood.

Investors are now looking, among other things, at fresh economic data. Consumer prices rose less than expected in October. In addition, the number of new applications for unemployment benefits has decreased in the USA, but remains at a high level in the Corona crisis.

Meanwhile, the aftermath of last week’s US elections remains in focus. Despite opposition from the incumbent Donald Trump US President-elect Joe Biden is driving the composition of his government team. Certified final results of the election from all states should not be available until December 8, just under a week before the electorate cast their votes for the next president. The result of the vote will only be announced in Congress on January 6th – only then will there be absolute legal certainty.

Among the individual stocks in pre-market US trading, the shares of Fossil soared 28 percent. The manufacturer of fashion accessories such as watches, jewelry and handbags had strong sales figures, not least thanks to the good business in China. / La / jha /

TRADING FOREIGN EXCHANGE WITH UP TO LEVER 30 NOW 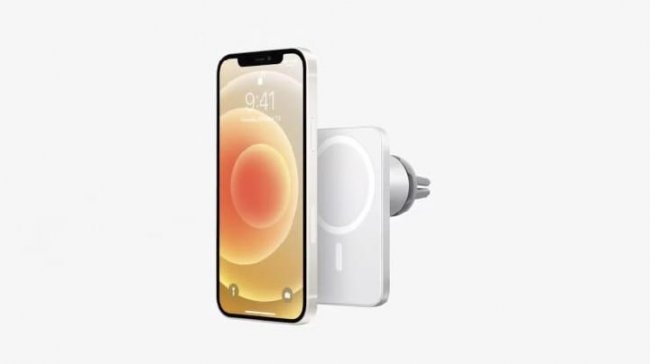 Slice: I wanted stability and VEF could offer it to me

Ronaldinho ready to return to the pitch?