The Epic Games Store, the virtual video game store of the developer of Fortnite, will offer as of today, and until May 21, free copies of Grand Theft Auto V, the game developed by Rockstar Games.

However, console users will not be able to take advantage of the offer, as the Epic Games Store only offers games for personal computers (PCs). To download the game, you have to install the Epic Games Store client first; once installation is complete, just create a (free) account, do a search and start downloading the game.

Grand Theft Auto V, the latest installment in Rockstar Games’ ultraviolent video game, debuted on September 17, 2013 on the PlayStation 3, PlayStation 4, Xbox 360, and Xbox One consoles, and was later released on PC in April 2015. Game also offers a multiplayer component, known as GTA Online.

GTAV is the second best-selling video game in history with over 120 million copies in circulation across all platforms. It is second only to Minecraft, developed by Mojang, which has sold 176 million copies.

Given the popularity of GTAV, the Epic Games Store service experiences high traffic volume and may not be able to access the system. However, the game will be available, free of charge, until May 21. 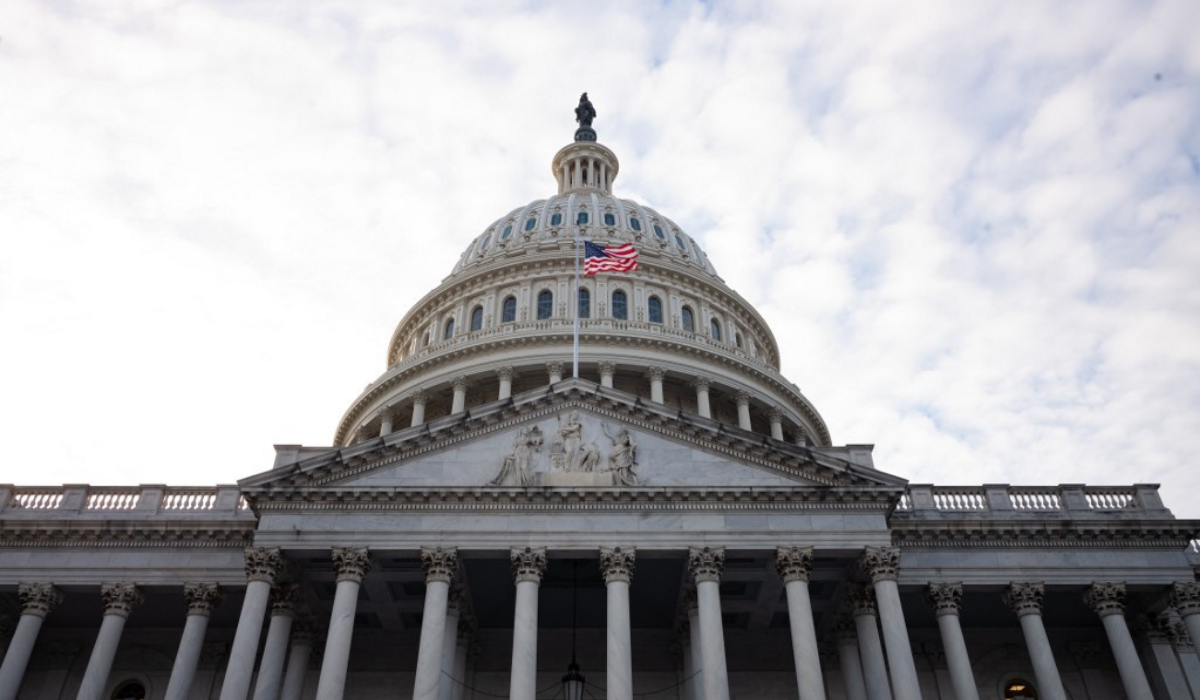 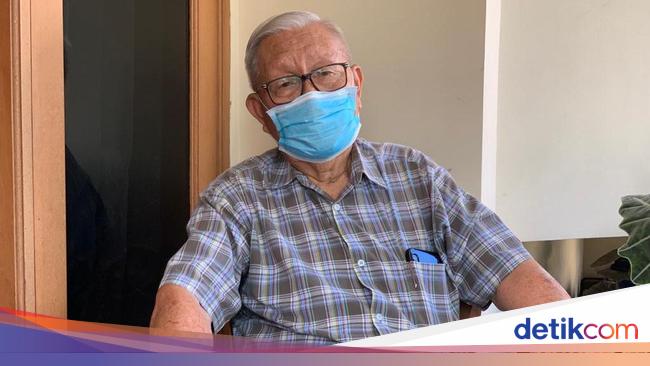 A middle-aged man who is one year older, what figures should be checked for the new year?

Due to Renato Ibarra’s controversy, SCANDAL between Luis García and Kate del Castillo are revived 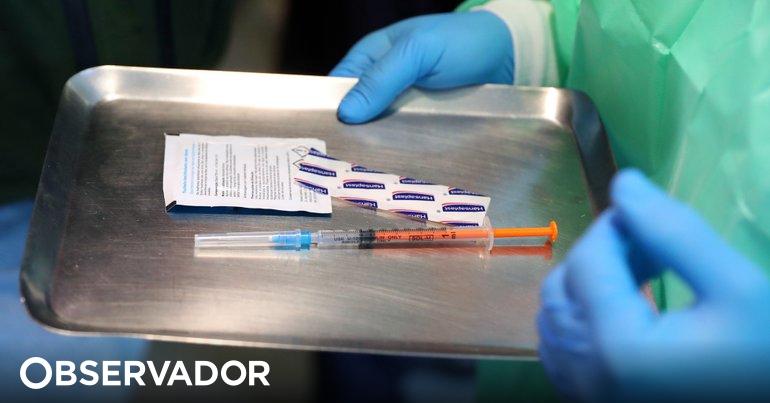 Covid-19. Portugal is among the most backward countries in the EU in the first dose of the vaccine, reveals ECDC – Observer

The experiences of a British show the possibility of treating cancers killer during the week!