He was known by all as the “Sheriff”, Enzo Totti. Francesco’s pope died after being hospitalized at the Spallanzani hospital in Rome due to the coronavirus. A fundamental figure for the former Roma captain, always present in all his son’s trips in his 25-year career with the Giallorossi shirt, he was a character loved by everyone outside and inside Trigoria, where he often used to show up for the first team’s training sessions bringing trays of pizza with mortadella to the players for a snack.

Our hug goes to Fiorella, Francesco, Riccardo and the whole family @Totti #ASRoma

In recent years he has dedicated himself to Cristian, son of Francesco, and it was easy to meet him on many fields of the Roman suburbs, where his nephew played with the jersey of the Roma youth teams. Enzo Totti was 76 years old, a few years ago he had suffered a heart attack and in recent times he was struggling with some pathologies that proved fatal after he contracted the coronavirus. 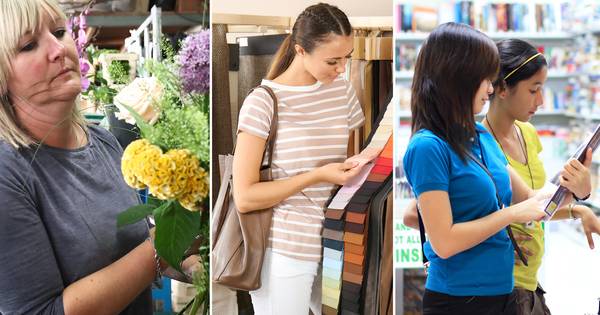