Democratic entrepreneur Andrew Yang, who marked the US presidential campaign with his proposal to pay $ 1,000 to each American unconditionally, announced his candidacy for mayor of New York on Wednesday.

At 46, this son of Taiwanese immigrants, a lawyer by training turned tech entrepreneur, confirmed his candidacy on Twitter, posting a video where he is seen skateboarding, with his wife on the Brooklyn Bridge, and talking about its desire to redress the first American metropolis, shaken by 10 months of pandemic.

“I arrived in New York 25 years ago, I matured there, I fell in love there, I became a father. Seeing our city suffer so much hurts my heart”, he said. written.

The notoriety he acquired during the presidential campaign – he threw in the towel after the New Hampshire primary in February 2020 – his mastery of social networks and his fervent supporters within the “Yang Gang”, as his skills as a lifter of funds place him among the heavyweights of this election.

However, some criticize him for spending too much time outside the city he aims to lead. He notably spent the last few weeks in Georgia, helping the Democrats win two key seats for the US Senate.

The election which will appoint the successor of Democrat Bill de Blasio is scheduled for November. But in the Democratic stronghold of New York, the race should be played as early as the Democratic primary in June.

The economic recovery promises to be a central theme, in a city that tens of thousands of inhabitants fled when the coronavirus ravaged the city in the spring: many businesses have closed, business districts are deserted, unemployment and crime is exploding, and the budget crisis looms, raising fears of a return of the city to its dark period of the 70s and 80s.

Thirty candidates are jostling for this primary. In a mid-December poll of Democratic voters, Andrew Yang came out on top – even if he was not yet a candidate – almost tied with Eric Adams, a former black police officer who has chaired the Brooklyn district since 2013.

Another prominent candidate: Raymond McGuire, one of New York’s most respected black bankers, who has the backing of Wall Street and the business world. New to politics, he has already raised more than $ 5 million for his campaign, according to the New York Times.

Pressure builds up around IOC – News Sports: Others

Nintendo, Sony, Microsoft, and the three are rare to work together to promote healthier games | XFastest News 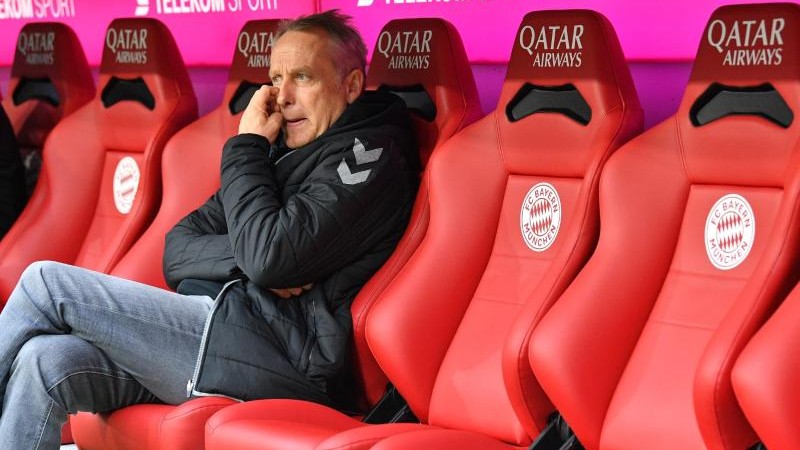 From winner to food producer: Julie has’ Bake off Vlaande …

Rafael Caro Quintero. What happened to your fortune?