British Prime Minister Boris Johnson had promised an ‘irreversible roadmap’ out of the Covid-19 pandemic; now yesterday’s revelation of vaccine passports for nightclubs and other big events has brought about a substantial backlash from his public; sport could be the key catalyst to fight his desires to enforce such measures though. Here we look at how it has all played out.

What did Boris Johnson say?

Monday July 19th was what had been dubbed ‘freedom day’ for the British, or more accurately the English, public. The reason? A host of coronavirus restrictions were eased. Despite the joy that many felt, those sensations were soon turning to anger and despair as Johnson made the announcement of vaccine passports via a zoom assisted press conference from where he’s self-isolating after his latest U-turn.

During his presser he announced a new rule. Specifically, that he is “planning to make full vaccination the condition of entry to nightclubs and other venues” where significant numbers gather. Today there have been murmurings from his cabinet that pubs and sports stadia will fall into this ruling also. Somewhat strangely though, only as of the end of September.

There are a couple of key issues that have been triggered off the back of Johnson’s latest announcement. The first is simply that it shows a lack of clarity and leadership; Johnson himself all but ruled out just a matter of weeks ago. The bigger problems facing the UK though are the fact that vaccine passports are essentially a step towards mandatory vaccination. Many see that as a slippery slope towards the removal of free choice. Then you have the fact that it also puts a big dent in the plans of businesses getting their income flowing again.

Where does sport come into all this?

Well, quite simply put the world of sport plays a huge role in politics. It has an ability to unite enormous numbers of people across different political parties. When you consider that 80% of nightclub owners were against the passport plan you’d think it might have been shelved. The trouble is, their voice simply isn’t big enough to make waves.

If, as rumoured, sports get the same treatment there will be similar uproar; the key difference will be that 80% of those numbers will be catastrophic to the government’s plan. You only have to look to the European Super League plans to see how powerful the voice of sportspeople and fans can be. When you consider that fans have only recently been allowed back into sporting events, the prospect of that being complicated or even fully taken away, could well force another change of direction.

So, will the vaccine passport ruling definitely extend to sports?

The question of whether or not sports – and what sports – will fall under the rule of vaccine passports is yet to be confirmed. The exact phrase uttered by Johnson was “where large crowds gather”, which obviously lacks clarity. As we understand things, the line in the sand with sport is due to be around the 20k mark. This would present a challenge to most of the top two tiers of football; that’s the two leagues with the biggest voices.

It’s not just football that will be impacted though; there are a host of horse racing venues that will need to adhere to the 20k rule too. On top of that, there are a handful of rugby union grounds that will be in need of upping their game at the turnstiles to handle the extra pressures that come with vaccine passports. The only other point of controversy is that the drawing of the imaginary passport line could be seen as unfair by many.  After all, there will be instances of persons and teams competing against each other subject to different rules.

If, after reading all this, you’d rather worry about the sport itself rather than the legalities around what or what might not be announced surrounding it then why not check out the latest Tampa Bay Downs horse racing odds and racecourse guide: 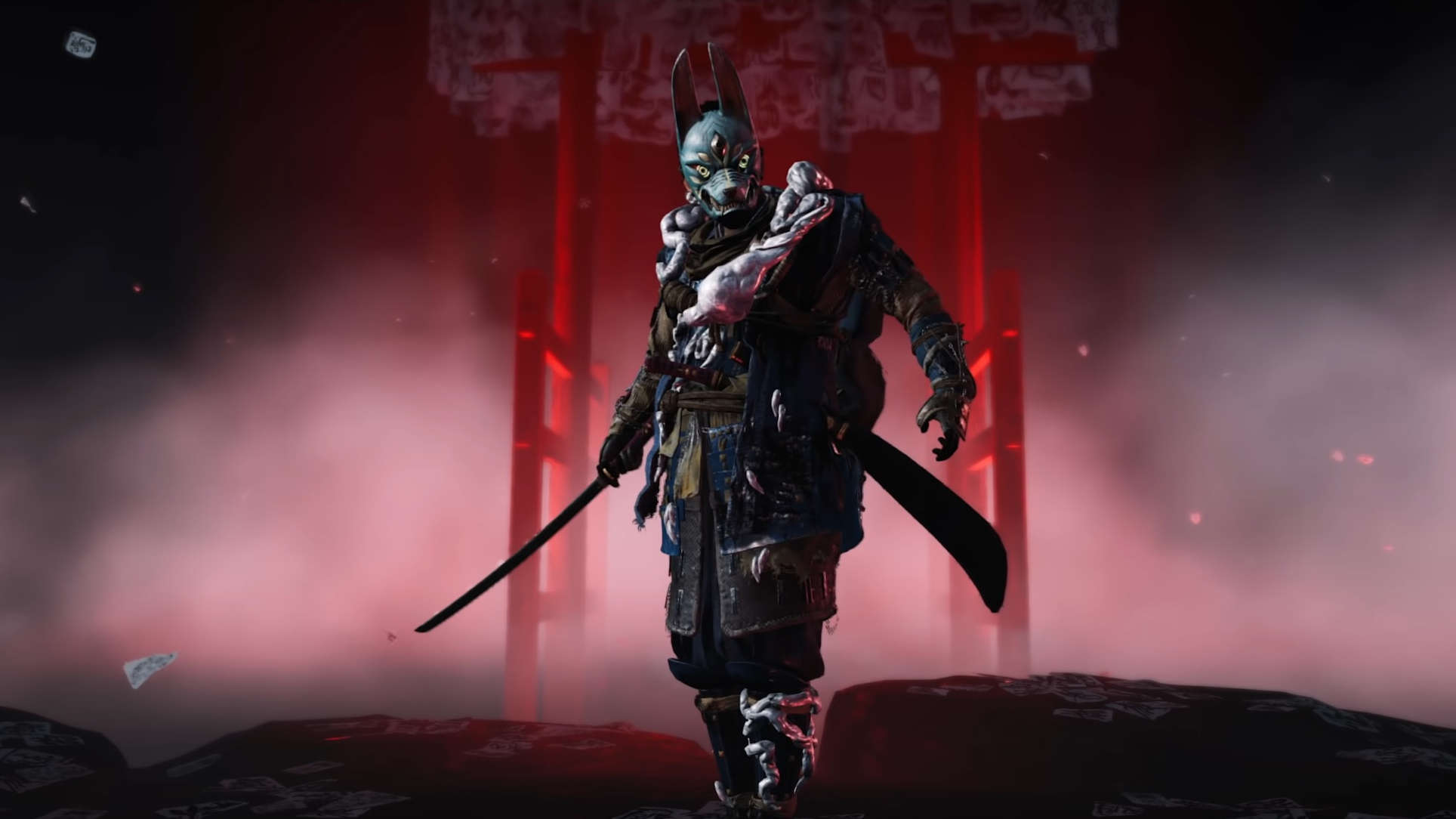 Ghost of Tsushima: Legends will be a standalone game 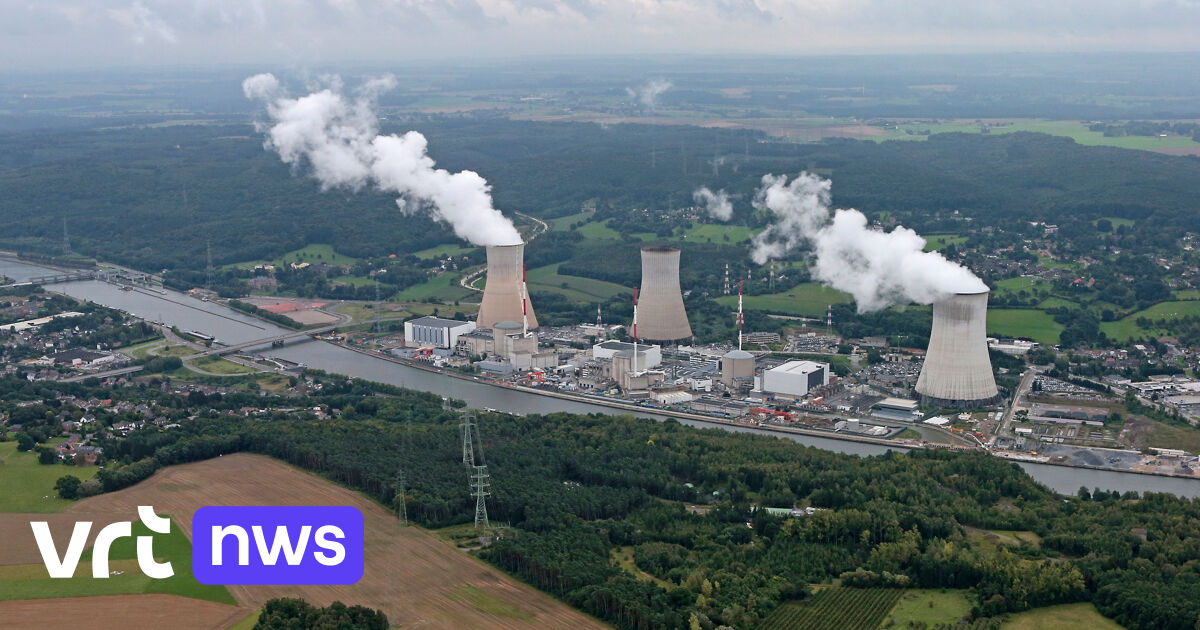 Uncertainty about gas-fired power plant permit again: is the nuclear phase-out in danger? 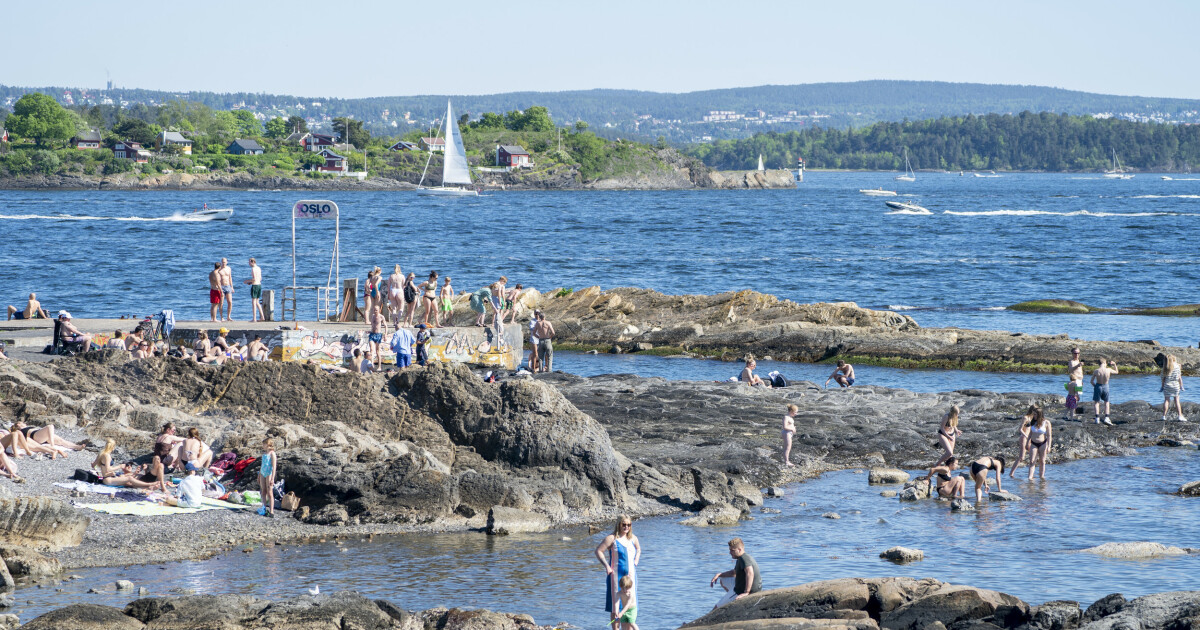 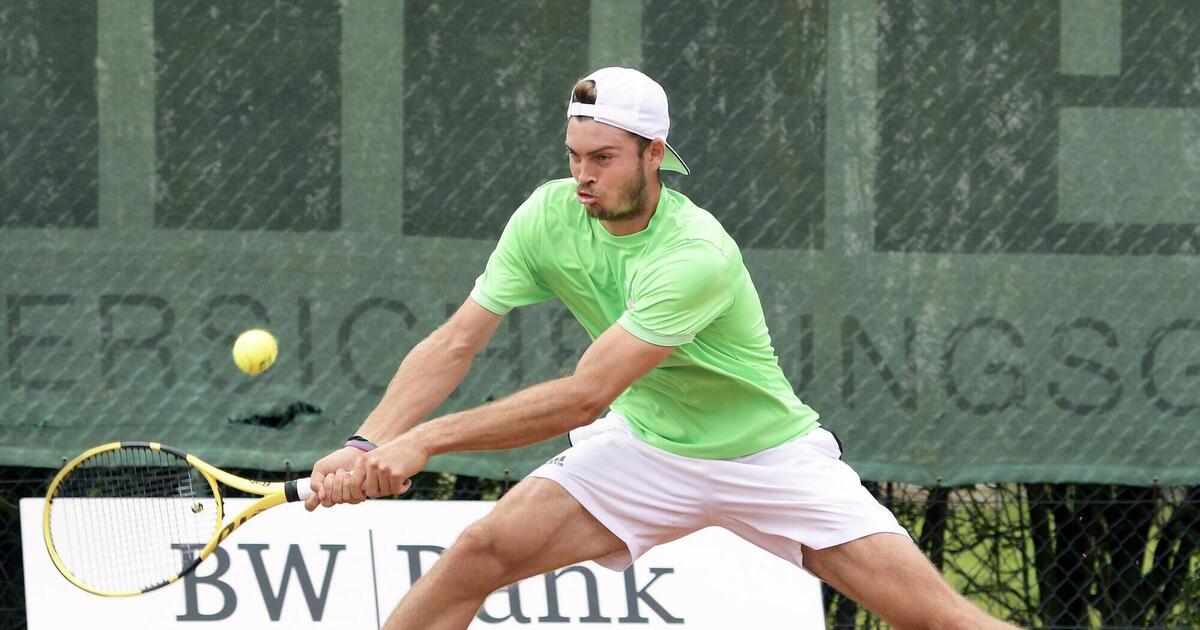