Doha, December 5, WAM, The Brazil national soccer team deservedly clinched a place in the quarter-finals of the 2022 World Cup, with a huge 4-1 win over South Korea today in the second round (round of 16) of the tournament .
The Brazilian team will meet its Croatian counterpart in the quarterfinals, who today ended the Japanese team’s dream in a penalty shootout in another second round match.
This is the eighth consecutive edition of the World Cup tournaments, in which the Brazilian national team reaches at least the quarter-finals, as the last version in which it came out of the round of 16 was the 1990 World Cup in Italy.
The Brazilian national team decided the match in the first half with a clean quadruple, through which they practically confirmed that they are one of the candidates to win the title in the current version.
The Brazil national team didn’t give their Korean counterpart any chance to get into the match atmosphere, as the team started scoring early through Vinicius Junior in the seventh minute, then more goals came through Neymar from a cross-kick penalty, Richarlison and Lucas Paqueta respectively in the 13th, 29th and 36th minutes to close the first half with a nice four for Neymar and his companions.
In the second half, the Korean side intensified their attempts to reply and reduce the score, and this translated into a goal in the 76th minute, scored by substitute Baek Song Ho.
The match saw the return of Neymar to feature matches for the Brazilian national team, after injury prevented him from featuring with the team in matches against Switzerland and Cameroon in its first round group.
And with today’s goal scored by Neymar, he became the third Brazilian player to score in 3 different versions of the World Cup after both the legend Pele and the phenomenon Ronaldo.
Neymar raised his tally to 76 goals, becoming one goal away from Pele’s participation in the title of historic top scorer of the Brazilian national team, which so far is unique for Pele with 77 goals. 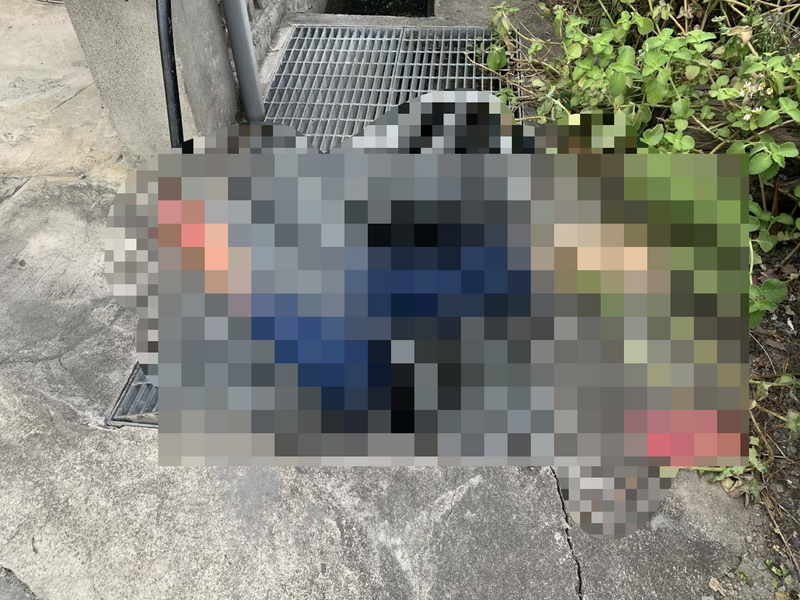 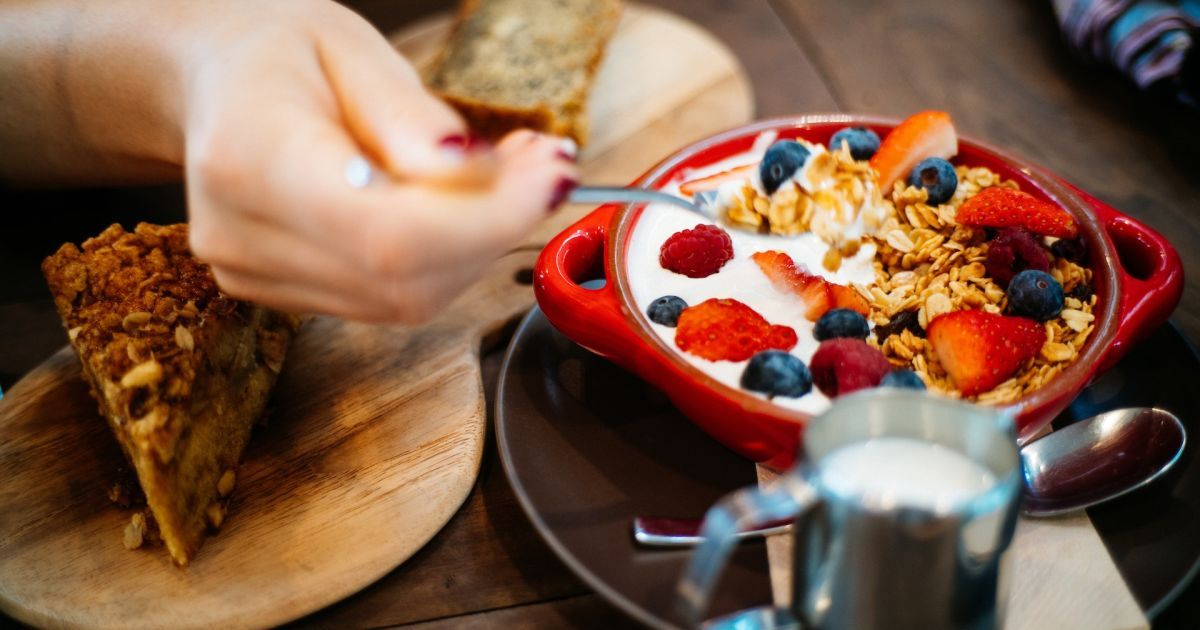