As Illinois and Indiana face a severe weather threat, the thunderstorms have led to multiple tornado warnings in northern Illinois.

Tornado warnings were issued at different times for parts of Kane, DuPage and Cook counties, but all three had expired by 4:30 p.m.

As Doppler radar indicated rotation within these storms, funnel clouds were observed in DuPage and Cook counties.

It’s not known if any tornado touchdowns occurred, but none had been reported by the time the warnings expired at 4:30 p.m.

According to meteorologists from NBC Storm Team 5, scattered showers are expected throughout the morning before possibly breaking up in the early afternoon.

By mid-afternoon, more rain and thunderstorms are expected to develop, some of which may be strong or severe in some areas. Threats include heavy rain and localized flooding, high and damaging winds, and the possibility of an isolated tornado.

Some areas can see wind gusts of up to 50 or 60 miles per hour, according to the National Weather Service.

According to forecast models, the risk of severe weather is expected to occur from late afternoon to mid-evening, between 2 p.m. and 4 p.m. and 8 p.m.

Until 7 p.m. Wednesday, a Beach Hazard is in effect at Cook County beaches, according to the National Weather Service.

“Swimming conditions will be life threatening, especially for inexperienced swimmers,” an alert said. “Waves of 3 to 6 feet are expected. Stay out of the water to avoid dangerous swimming conditions and do not venture onto piers or other coastal structures.”

Rain is expected for most of the day throughout the region, and these showers will continue to persist Thursday and at least Friday morning.

Warming up is likely after that, with dry conditions and highs reaching the 70s and 80s for most of Memorial Day weekend. 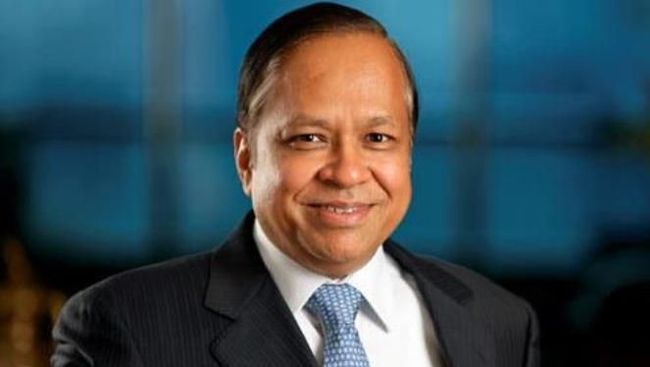 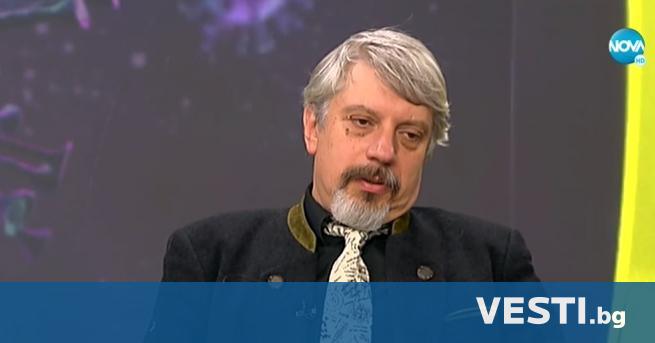