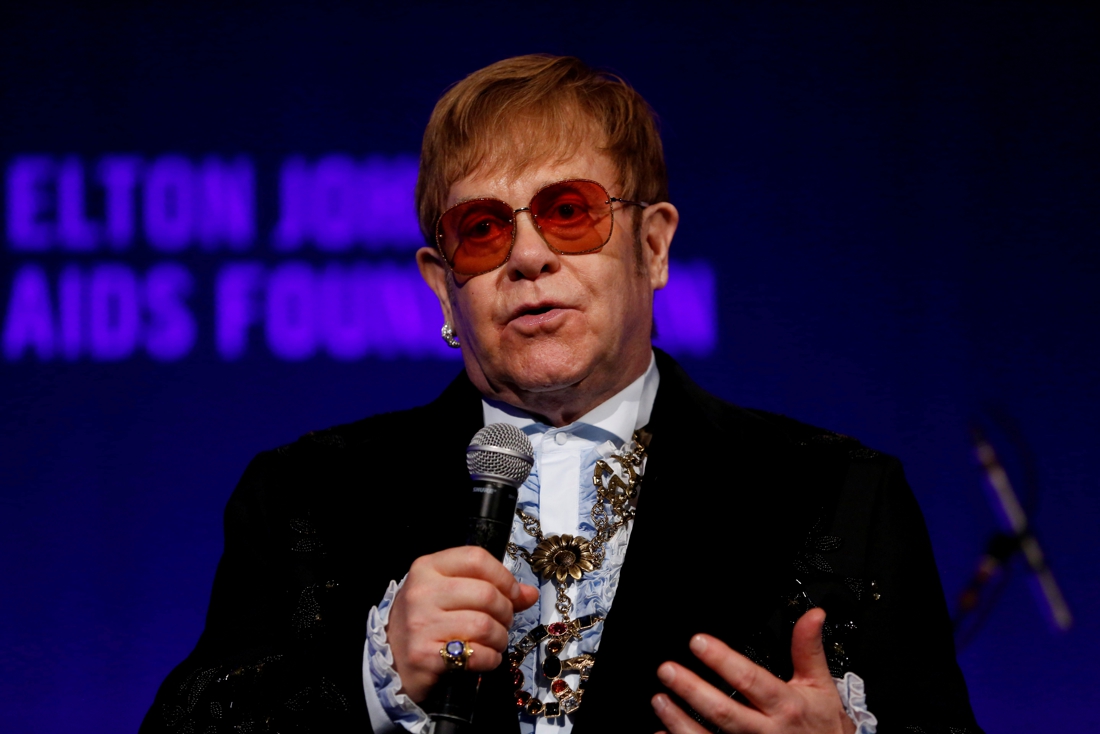 Elton John is once again postponing the first two weeks of his ‘Yellow Brick Road Tour’ farewell tour in September. The singer does that because of the corona measures. The new dates are now already in 2023. The concerts in the Sportpaleis in October can continue for the time being.

The British singer/pianist’s farewell tour has been going on since 2018 and would start again in September in Berlin before heading to Munich, Hamburg, Mannheim and Cologne. But the singer is already drawing a line through the first two weeks of the tour: the planned shows will be moved to 2023.

“I don’t like to make this decision and I certainly didn’t take it overnight. The situation is different in every country. And I have to put the safety of my crew and my fans first,” he says. “In Germany, concert halls are not yet 100 percent open. And since the shows are 100 percent sold out, I am forced to postpone the concerts. We hope to see you soon. Until then, stay safe and healthy.”

On October 16 and 17, Elton John will also play two concerts at the Sportpaleis in Antwerp. Those are still planned for the time being and are still on the tour schedule of the singer.