Elpidio Valdés goes to the tail of the chicken 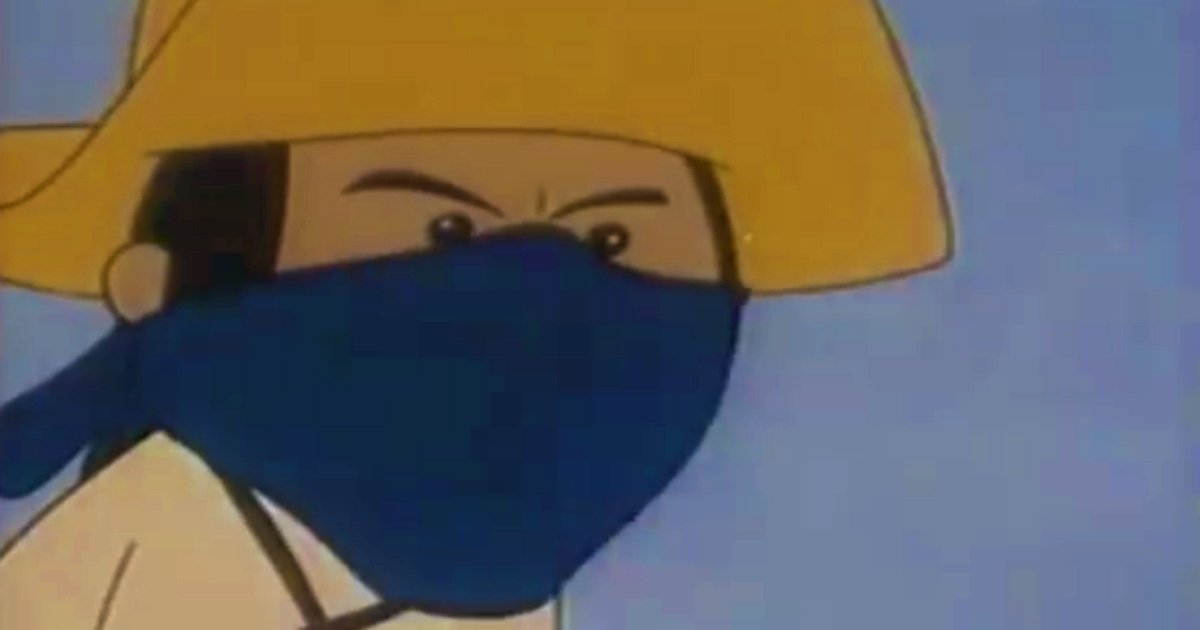 A parody of the popular Cuban cartoon Elpidio Valdés It has brought the beloved Colonel Mambí to the tail of the chicken, dressed in facial protection as recommended in the context of the crisis of the coronvirus in Cuba.

Based on scenes from Juan Padrón’s comic strip, Roger Domínguez – creator of this humorous version entitled “La Pandemia” – doubles the characters’ voices to recreate a story that is not fictional, but recurring on a daily basis. Cubans in their efforts to get chicken in stores in CUC.

The followers of Domínguez in the social network celebrated with laughter the idea and saw in the material a well-deserved tribute to the recently deceased Cuban filmmaker.

“If the genius of Juan padrón were present he would die of laughter. I see it as a tribute with much respect. Thank you Padrón,” he wrote in Facebook one of the users.

A similar initiative went viral on the networks, where the characters Cortico and Mediacara complain about the shortage in Cuba exacerbated by the health and economic crisis associated with the coronavirus. The humorist Luis Silva (Pánfilo) shared the video on his profile Facebook.

The health crisis in Cuba has come to damage an already depressed economy that has had to temporarily give up tourism and upon the entry of foreign capital.

Long, busy and delayed queues to buy basic necessities, control measures such as cards to buy in stores in CUC, controversial mobile applications to scan personal data or the presence of police officers in commercial units are some of the evidences of the shortage of basic products in the island’s network of stores, which lead hundreds of Cubans to expose themselves daily and make simple utopia unattainable at the necessary social distance to prevent the spread of the coronavirus.

Read Also:  The videos of Sebastián Yatra and Danna Paola that upset the fans of Tini Stoessel